Featuring a flourished version of Bentley’s unsurpassable 6.0-litre, W12 TSI engine – the world’s most advanced 12-cylinder engine – the assembly and production testing of the first customer Bentley Mulliner Bacalar has now been polished off at Bentley’s centre of brilliant excellence for W12 engines.

With the Bacalar W12 Engine (firstly presented in 2003), the engine’s performance has since distinguished a remarkable upgrade owing to an explicit power increase of up to 27 percent, a 38-percent escalation of prominent leg-up in torque and a 38-percent reduction in emissions.

This marque’s gargantuan torque of 659 PS (650 bhp) and 900 Nm (667 lb. ft) is elaborately hand-built by a masterful faction of craftsmen – taking up to over a period of 6.5 hours. The engine has then been passed down to the procedure of an avant-garde mechanism of thorough testing, of which a series of three specialists diagnoses the machines in the time of the assembly.

The testing processes aren’t just simply bound to be obtaining evaluated feedback from, but to also make various checkpoints to be imparted in respect to the systemisation of each engine’s exact behaviour from the moment of manufacture. And here’s why. 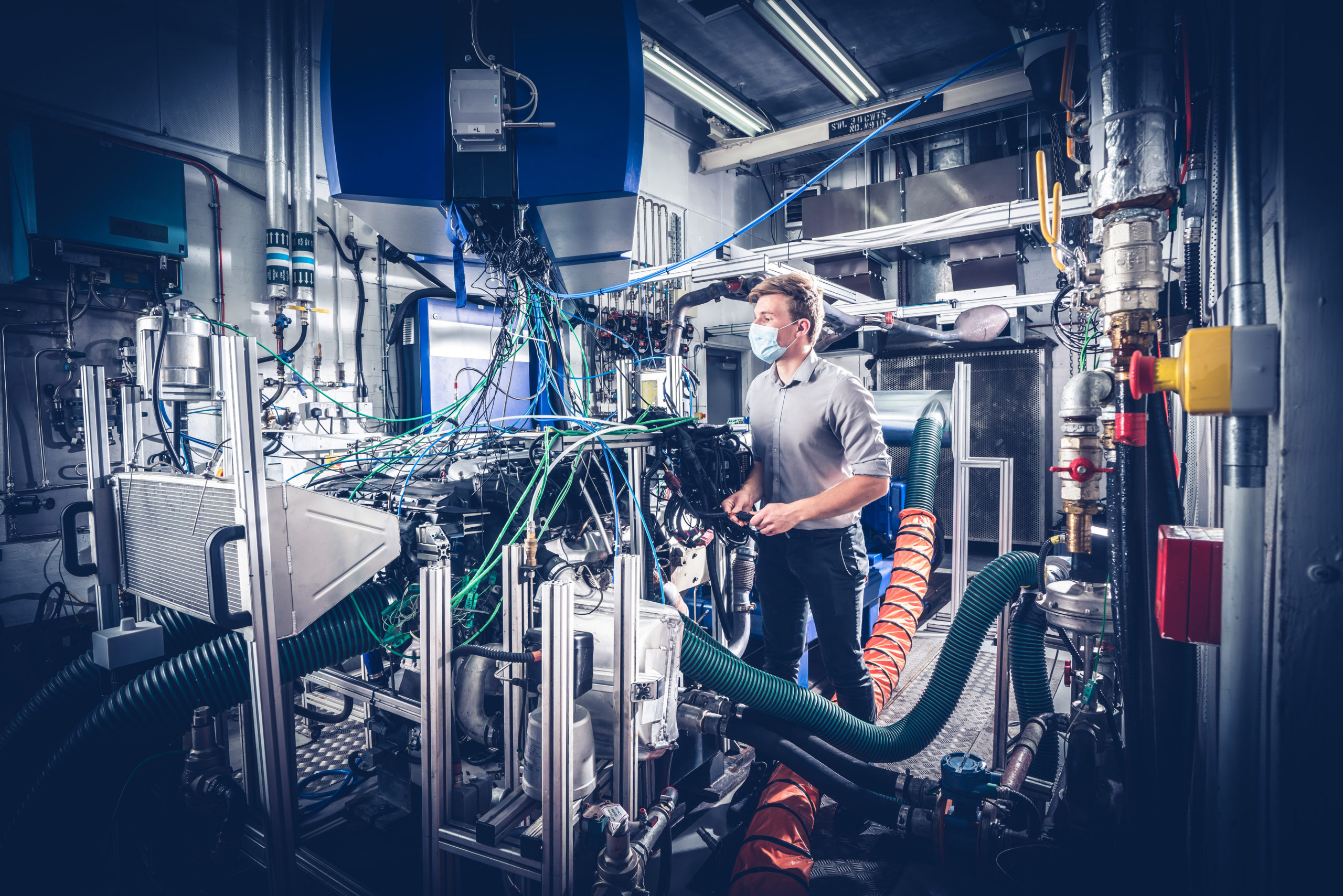 Three of Bentley’s excellent, quality-controlled tests, namely the leakage test, cold test and hot test are what the Bacalar engine has been plonked through during the examination in a respective manner.

The leakage test helps indicate the quality of the engine assembly in regards to secure sealing which is conducted by pressurising each of the systems, for fuel, oil and water individually. If the pressure drops faster than expected, a leak is then specified. After that, a fluid is sprayed on to the exterior of the engine to pin-point any leakage paths.

Next, the second test is cold test. This enables finer of details, as well as a great quantity of irregularities to be pronounced, highlighting even the briefest of anomalies that would be sightless if the engine was firing or running at speed – thanks to the low running speed of 120 RPM for the test. Not only that, this most advanced test can also provide a confirmation as to the precision of the engine timing, which embellishes the best possible combustion cycle in the end. Lastly, the final test, known as hot test, examines the complete engine assembly after the well-executed installation of different parts, followed by being as a mock-up of the vehicle’s real world usage. 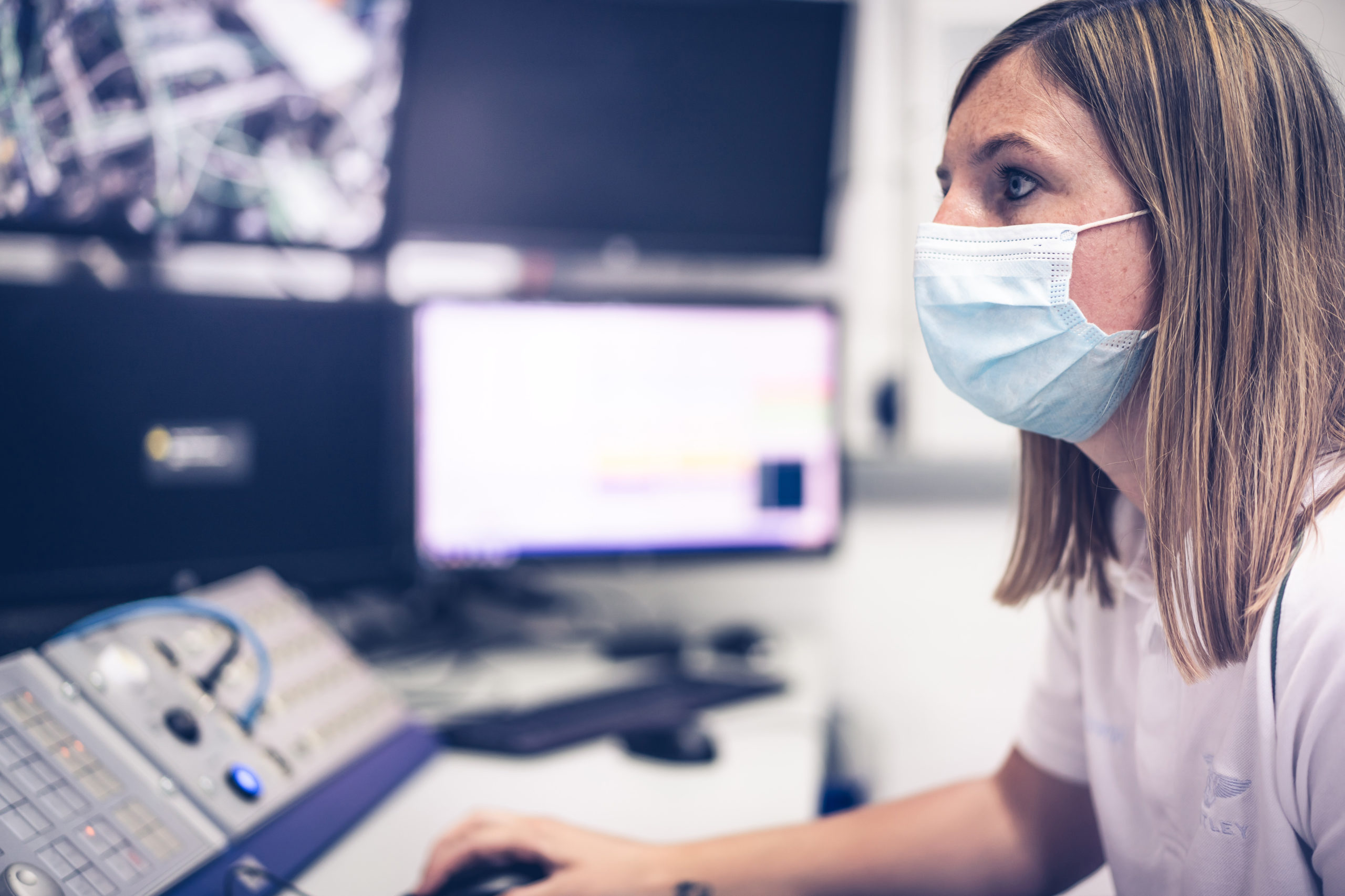 Plus, the turbo response time is as well reduced owing to the twin-scroll turbochargers, leading to an exhaust package of better, greater efficiency. Half of the engine will be shut down under stated conditions due to Bentley’s Variable Displacement system. Including intake and exhaust valves, fuel injection and ignition – shutting down under marked cylinders – with the engine running as a six-cylinder for improved efficiency. The system will run in this mode in gears three to eight, below 3,000 rpm and up to 300 Nm torque output.

To find out more about Bentley, visit bangkok-bentleymotors.com

Sign up to get the latest luxury and lifestyle news delivered to your inbox.
Prestige Online Thailand
Luxury Cars Motoring