Pursuits
Jon Wall
Sign up to get the latest luxury and lifestyle news delivered to your inbox.

Lamborghini takes its iconic Huracán supercar range to the next level, by introducing two new versions with rear-wheel drive only – one a fixed-head coupe and the other an open-top Spyder.

While less powerful, and with slightly simpler front-end styling, the rear-drive Huracán is considerably a more exciting proposition than the all-wheel-drive options from Lamborghini, as it adds a greater degree of driftability to its extravagant looks, and the aural splendour of its naturally aspirated 10-cylinder motor. Thanks to a newly tuned traction-control system, however, power is better managed whenever the rear-end seems in danger of breaking away, so there’s still some grunt at the wheels once grip is re-established. 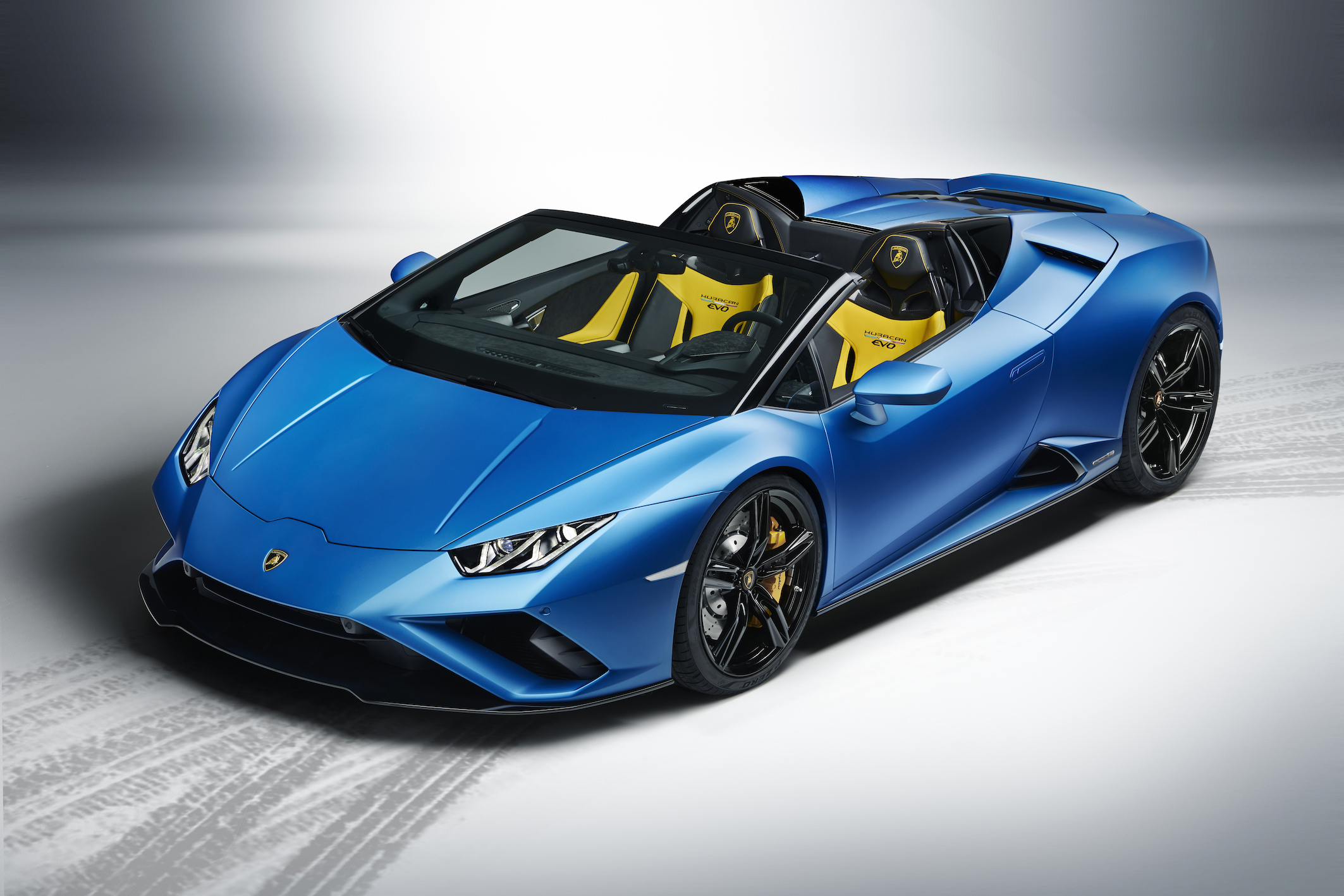 Unlike all-wheel-drive Evos, however, which get the 631bhp, 5.2-litre V10 engine that was first introduced with the pre-facelift Huracán Performante, the RWD models are fitted with a slightly detuned engine that gives 602bhp and 560Nm, which slightly reduces the 0-100km/h acceleration time to 3.3 (coupe) and 3.5 seconds (Spider). 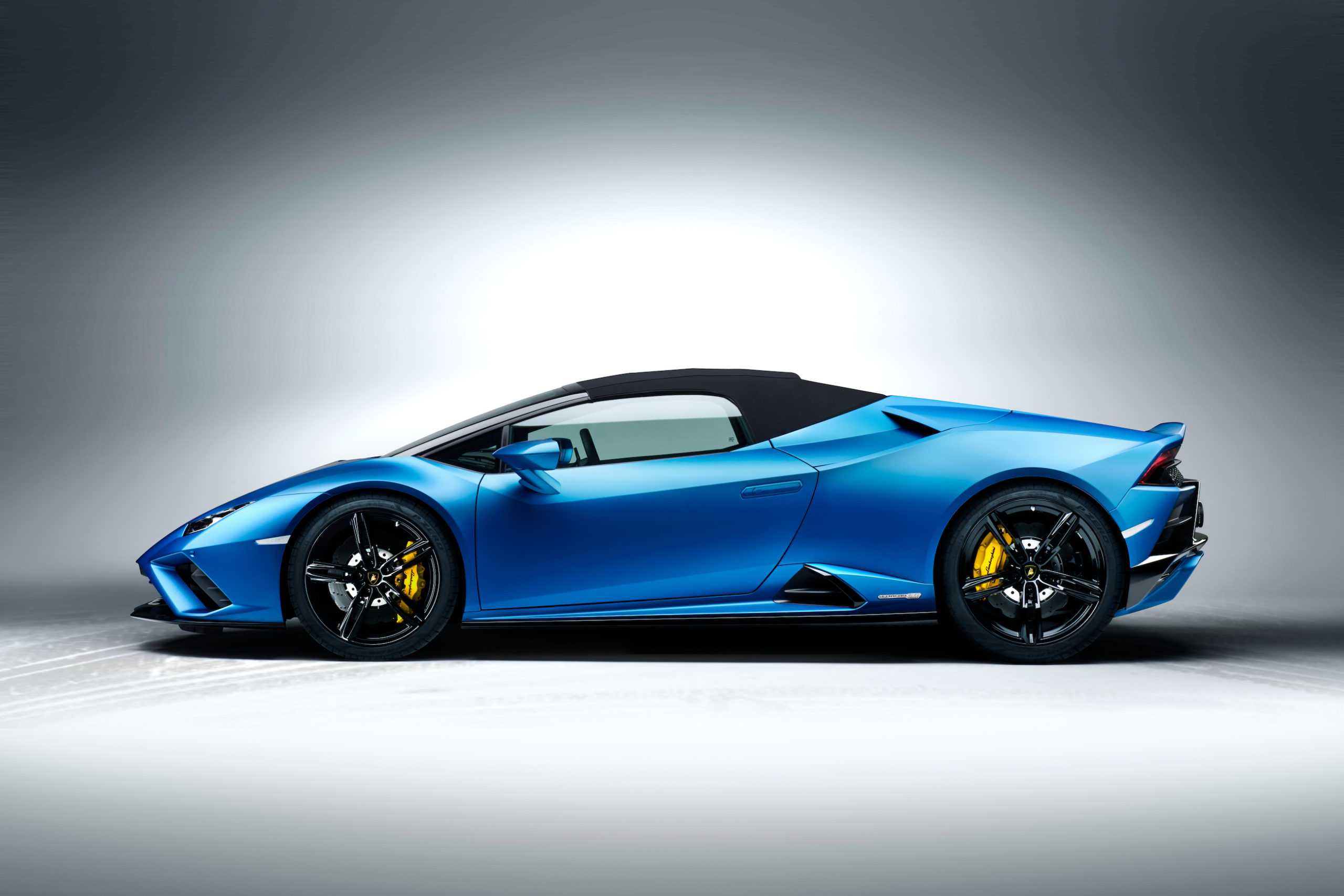 On the inside – and regardless of whether the car is open or closed, and if it’s driven through all wheels or two – the big news is an 8.2-inch console-mounted touchscreen that also incorporates gesture control. There’s also the option of dual-camera telemetry for owners who like to take their Lambos to the track. As for the Spyder’s convertible roof, de rigueur for those who can’t get enough of the V10 engine’s symphonic variations, it now opens and closes at speeds up to around 50km/h in just 17 seconds.

Finally, if you’d feared that the current-gen Huracán marks the end of Lamborghini’s glorious 10-pot, it may just have been given a reprieve. When the current car’s replacement eventually appears, two or three years from now, rumour has it that the motor will be permitted to soldier on, albeit with hybrid assistance.

Prestige Motors: The New Porsche 911 Targa Breezes in at Last