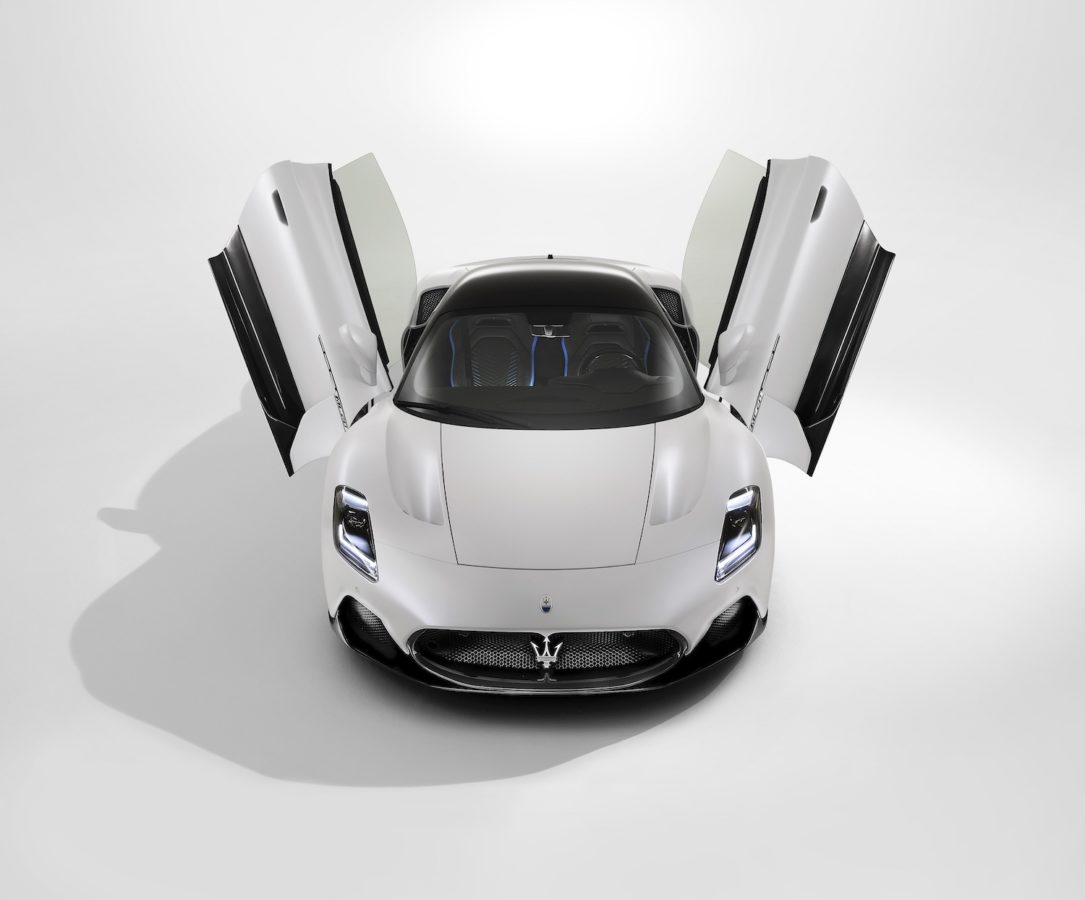 Maserati is firing up a major push to revive the iconic Italian brand’s flagging fortunes, this week unveiling a new supercar and new electric models aimed at pleasing millennials, to be unleashed by 2024.

The crown jewel for the Modena-based manufacturer is its new supercar, the MC20 — a sleek two-seater featuring doors that swivel upwards, a ultra-modern interior cockpit and a design styled on features that made the Trident-badged Maserati world-famous in the past. 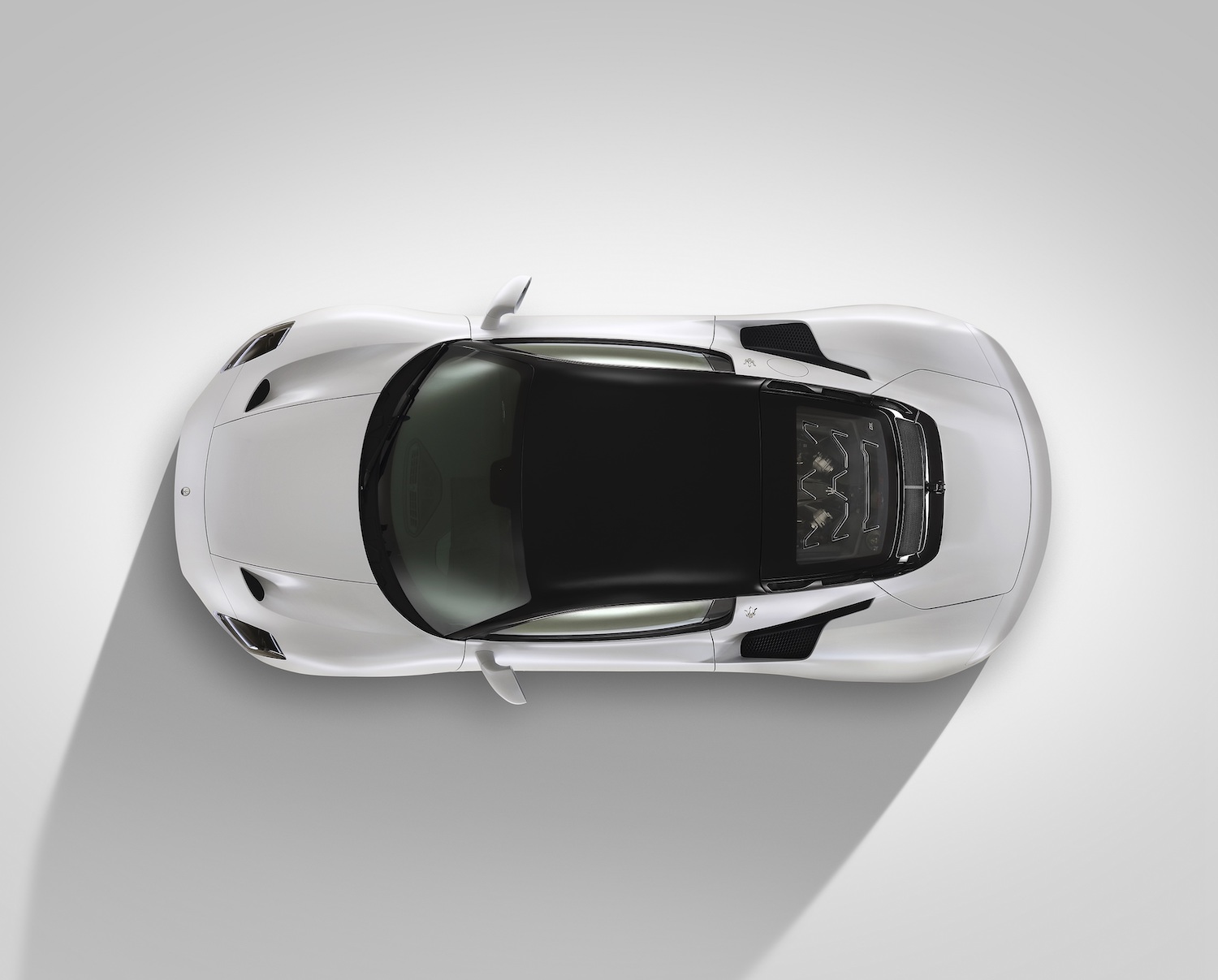 The track-ready sportster also features a new home-grown 630 horsepower Nettuno twin-turbo V6 engine that propels it from 0-100 km/h (60 mph) in less than 2.9 seconds and to a top speed of over 325 km/h. 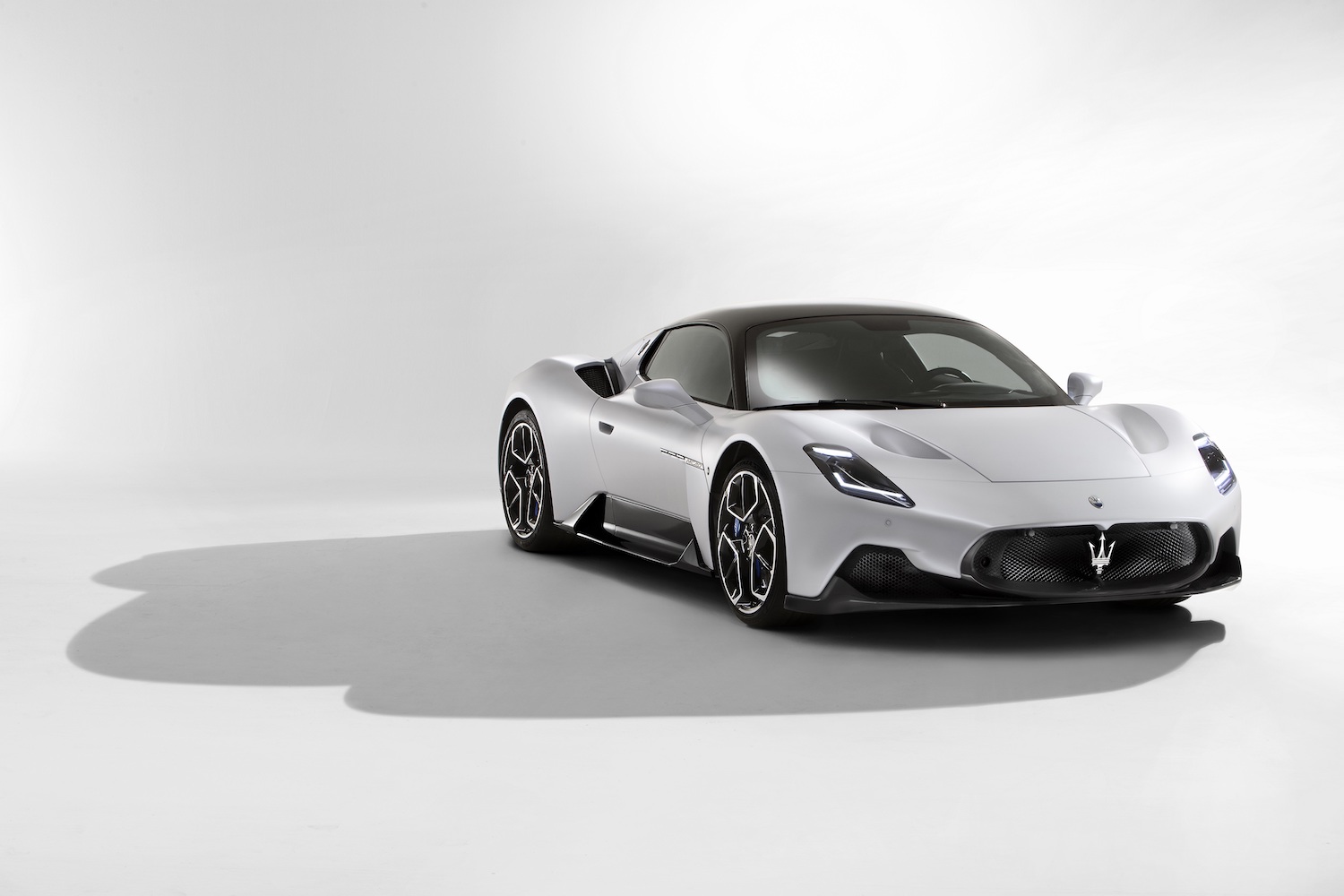 “We’re going back to the racetrack, where it all began for us,” Maserati boss Davide Grasso said Wednesday evening, as Maserati unveiled the MC20 to a music and special light effects spectacular. 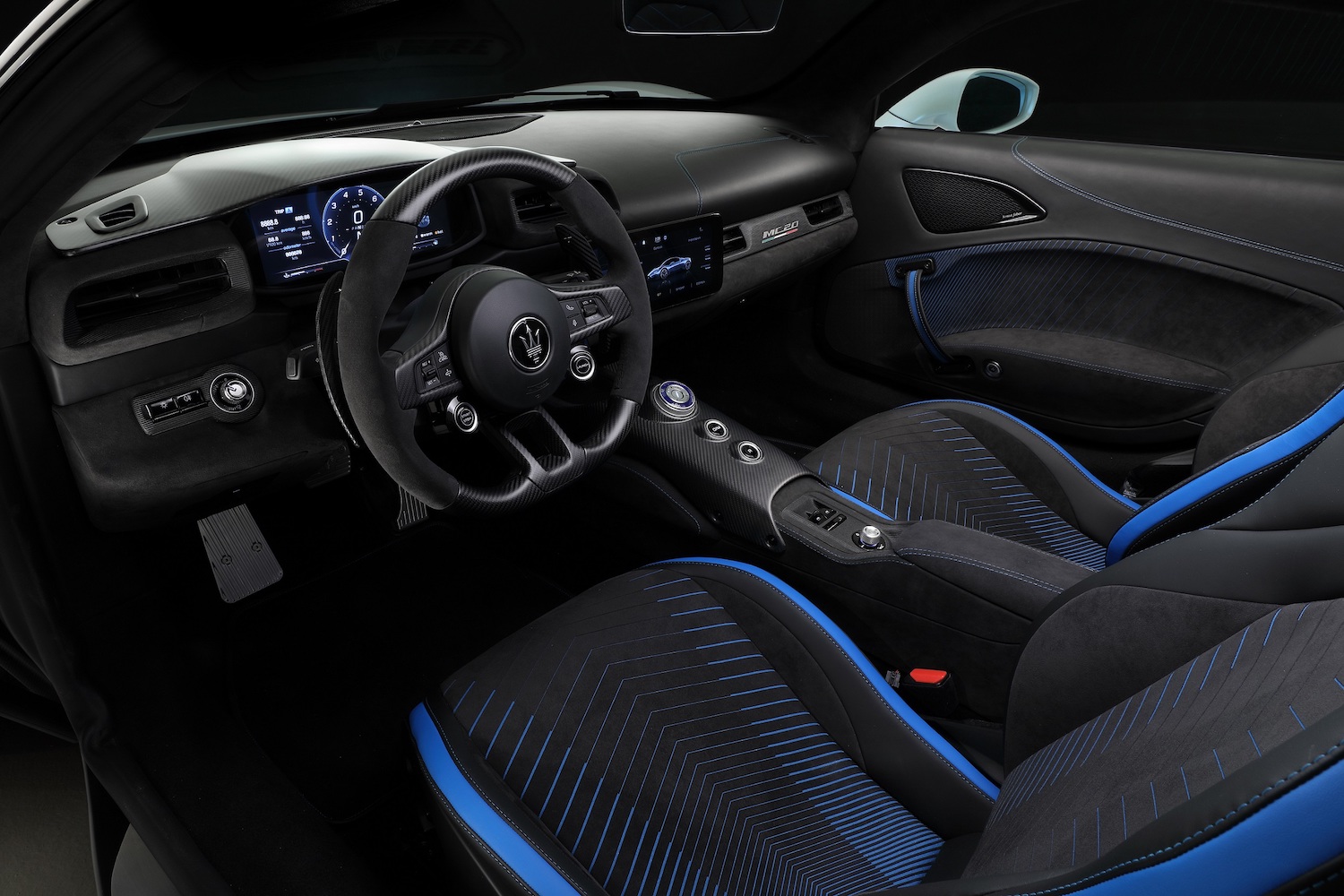 “With the MC20, we’re laying the cornerstone to build Maserati’s future,” said Grasso, who pointed out that the sportscar was the first to be completely designed in Modena. “It’s the start of a new era.” 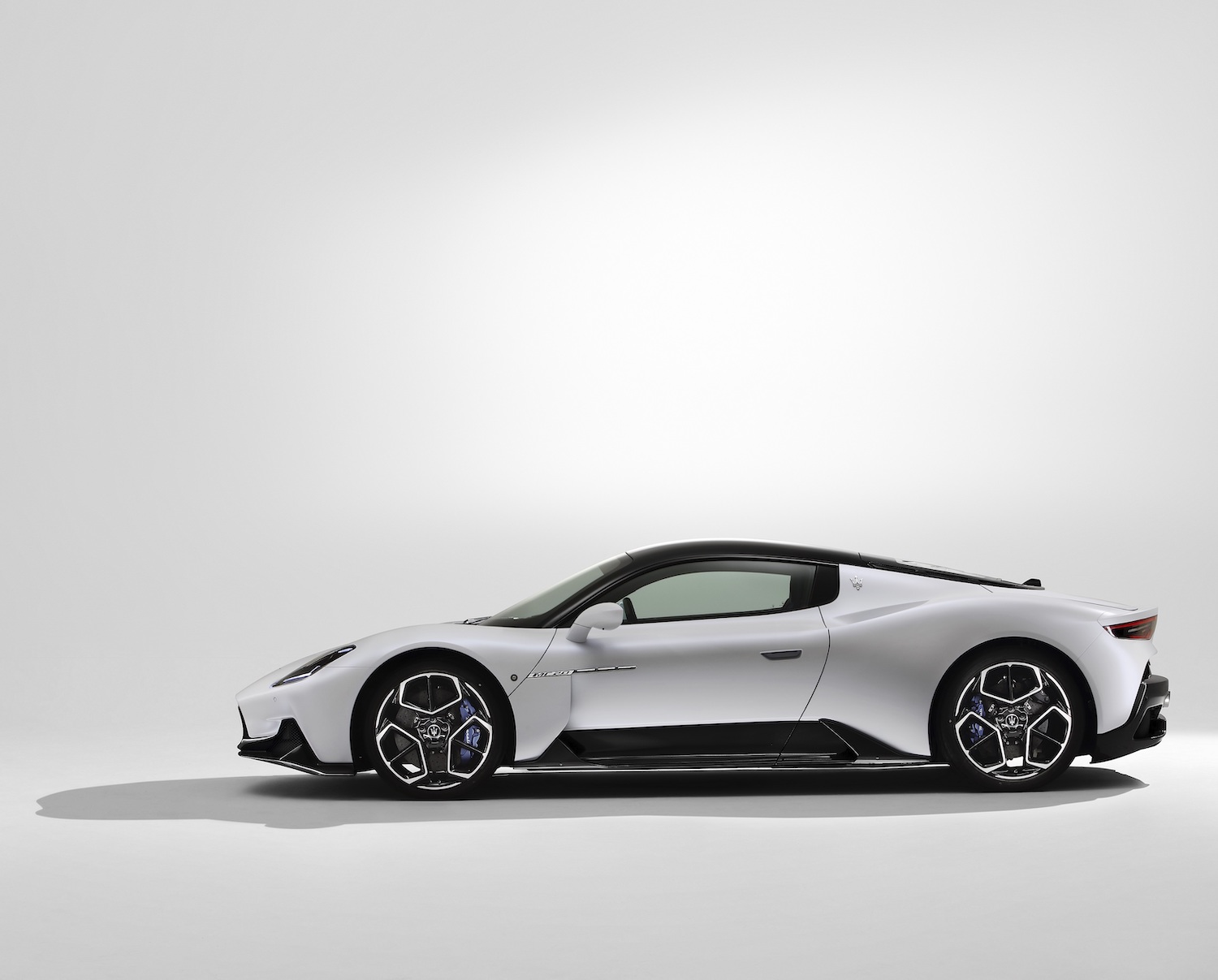 But Maserati, which has not unveiled a new type since the launch of its luxury urban Levante SUV in 2016, also planned the launch of 12 other new models including the highly-anticipated Grecale SUV within four years. “All our models will be offered in an electric version,” with the GranTurismo starting in 2022, Grasso said. 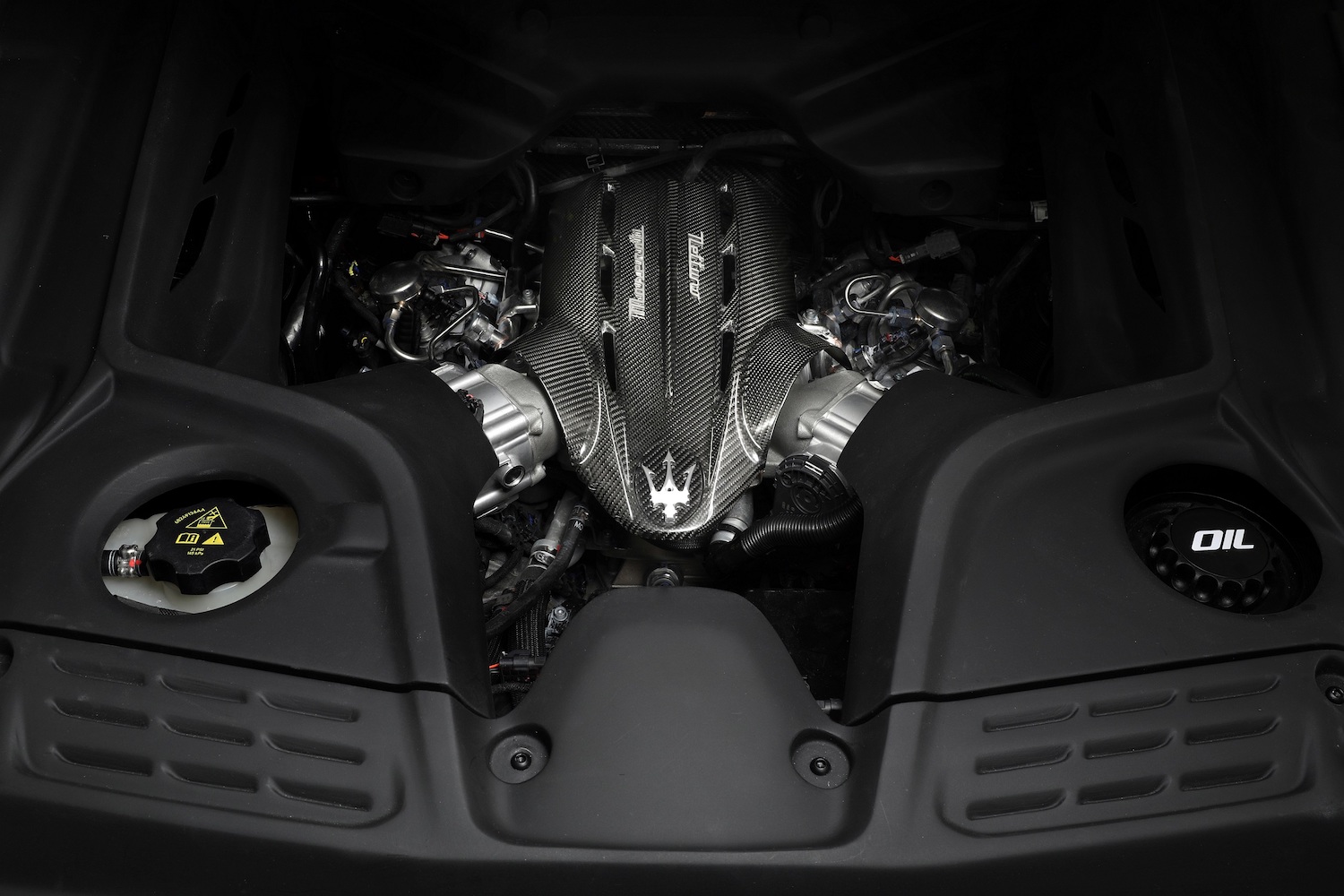 After clocking some initial good sales in 2016 and 2017 — which saw Maserati roll some 51,500 cars off the floor — the car maker has been losing momentum. In 2018 it saw sales drop by 32 percent and by 45 percent a year later, selling only 19,300 models in 2019. This year the coronavirus pandemic cut swathe of destruction across Italy’s car-making sector including at Maserati. 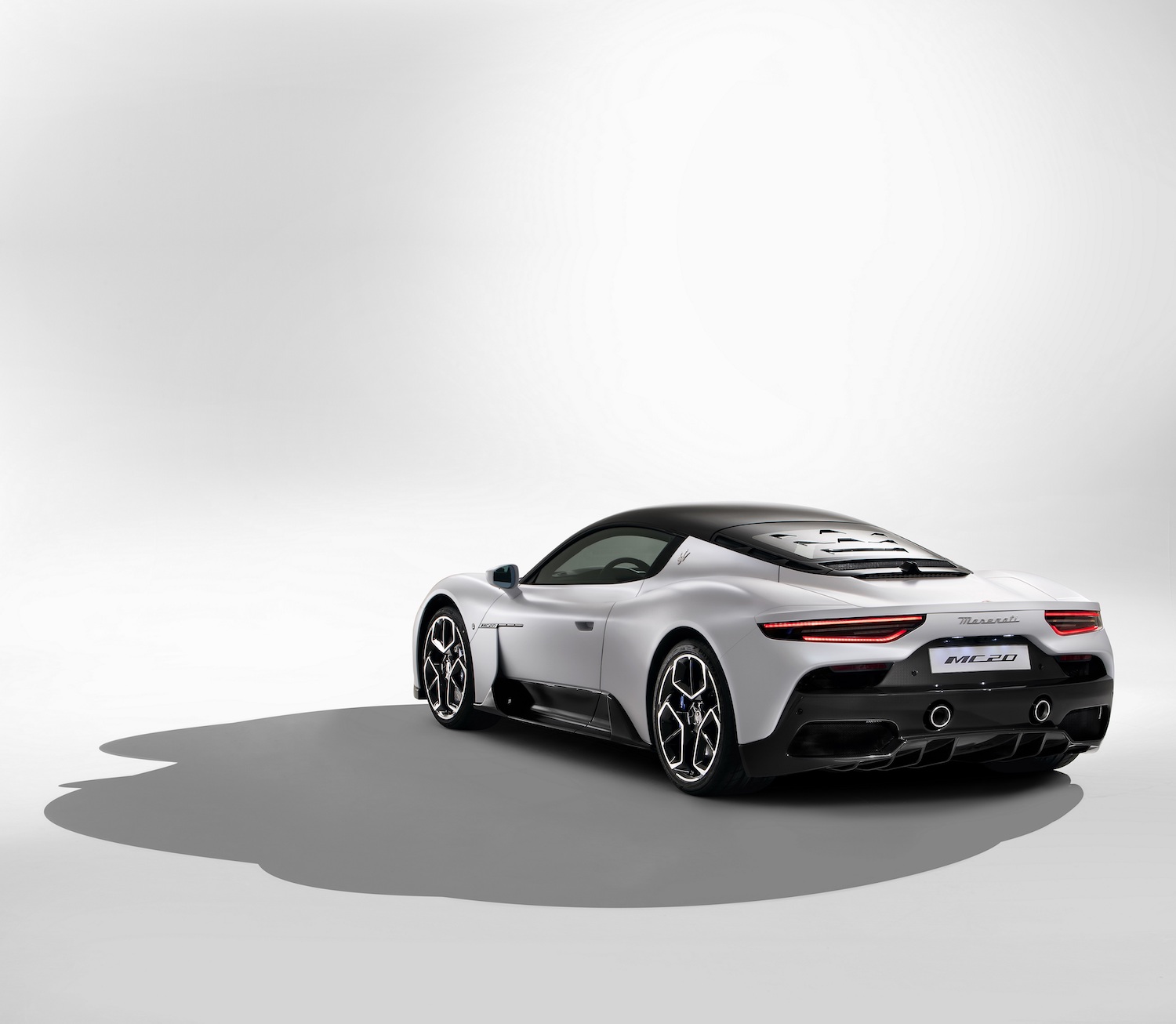 “This new launch could be a wake-up call for Maserati,” said Carlo Alberto Carnevale-Maffe, a professor in business strategy at the Bocconi University in Milan. “But a luxury brand is not just a question of models, it’s also of image, distribution networks, service and a set of subtle elements that make a luxury car a real object of desire.”

To find out more, visit maserati.com.

All images courtesy of Maserati.

Sign up to get the latest luxury and lifestyle news delivered to your inbox.
CARS Maserati Motors Electric Cars Hybrid
AFP Relaxnews
Motors