Rolex is pleased to support the much-anticipated return of Formula One. The Swiss watch brand is set to become the “Title Sponsor” of the race as part of its long-term commitment to motor sport around the world.

Great news for Formula One fans — the long-awaited 2020 FIA Formula One World Championship will finally kick off this week in Austria, with the Formula 1 Rolex Grosser Preis Von Österreich 2020. This season-opening Grand Prix will take place at the Red Bull Ring in Spielberg, Austria, from Friday, July 3 to Sunday, July 5.

In its eighth year as a Global Partner and the Official Timepiece of Formula 1, Rolex is pleased to be “Title Sponsor” of the race as part of its long-term commitment to motor sport around the world, even amid today’s unprecedented conditions. “Motor sport has always been famous for rapid problem-solving. The Formula 1 community has contributed to society’s cause with its speedy reaction to the needs of the world by manufacturing much-needed medical equipment,” explains Rolex Testimonee and three-time FIA Formula 1 Drivers’ World Champion Sir Jackie Stewart. He also recognises the role played by the sport in the global response to coronavirus and says: “It was brilliant that the teams were able to help in a small way and to assist in these challenging times. It’s a great reflection on our teams and our sport.” 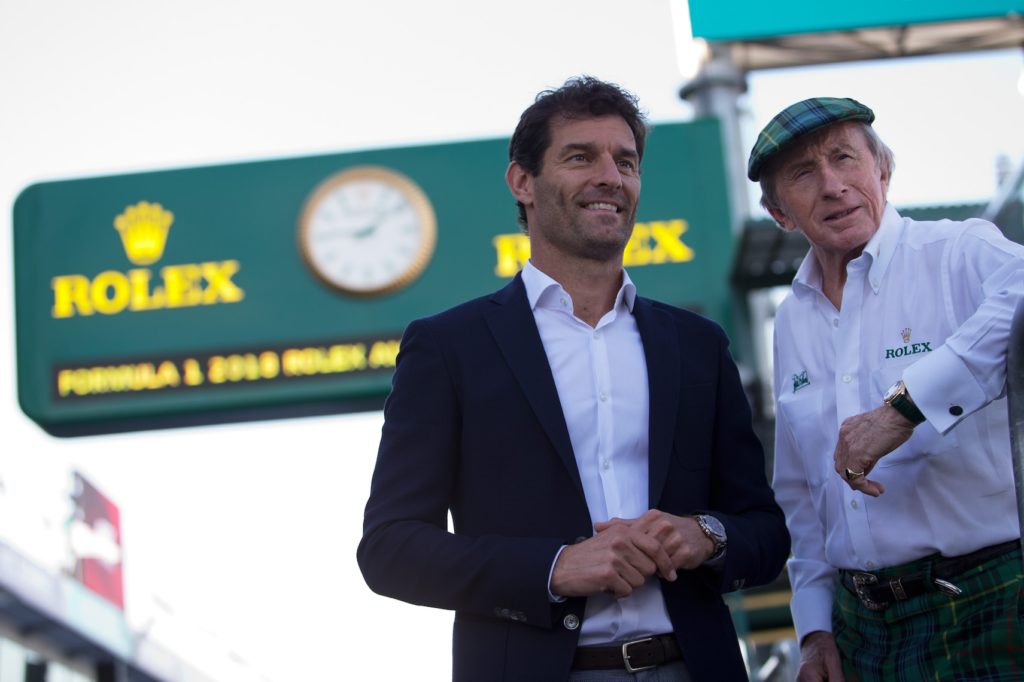 Fellow Rolex Testimonee and nine-time Formula 1 race winner Mark Webber also reflects on the return of Formula 1 action. “There is relief as well as excitement that racing is back, and in a beautiful location such as Austria. I think all the drivers and teams are raring to go, so it’s sensational news—here’s to some good racing,” says Webber. Following the postponement of the season due to the pandemic, Formula 1 has also announced the opening eight races of the revised schedule. After the double-header in Austria, the teams will race in Hungary and twice in the United Kingdom, before competing in Spain, Belgium and Italy. All of these events expected to take place behind closed doors. A finalized calendar is due to be announced in the coming weeks and is likely to comprise 15 to 18 races.

Sign up to get the latest luxury and lifestyle news delivered to your inbox.
PrestigeOnline Thailand

Why Formula 1 is the Most Expensive Sport

A Closer Look at How Rolex Supports Cinematic Arts