Earlier this week, Rolls-Royce Motor Cars made history by introducing to the world its first fully electric car, the Spectre.

After 117 years of carrying the brand’s prophecy, the marque has finally introduced its first fully electric car, the Spectre, which will be ready for a first deliver to lucky owners in the fourth quarter of 2023. 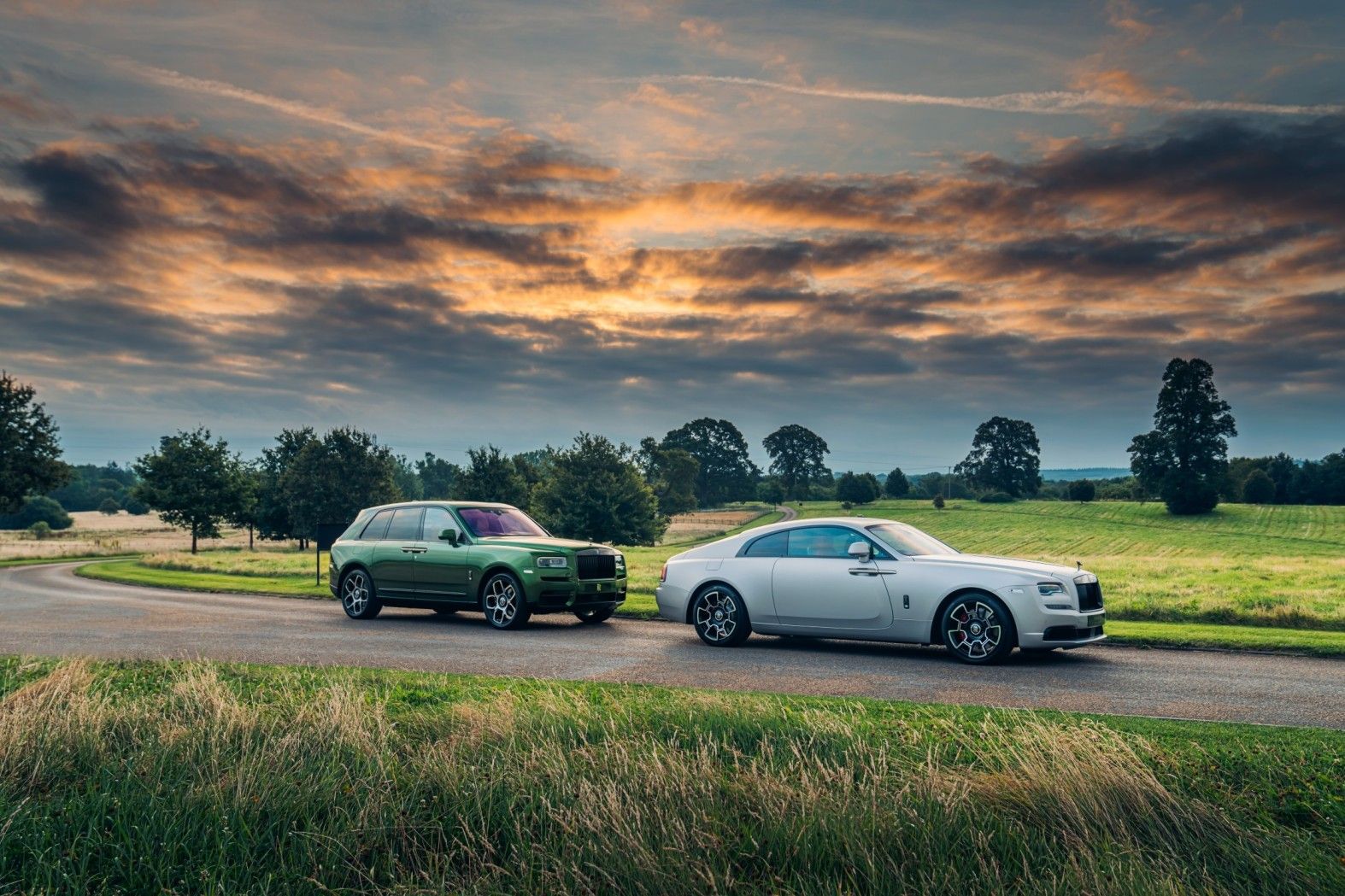 A Closer Look at the Rolls-Royce Bespoke Commissions at The Quail, A Motorsports Gathering 2021
Pursuits 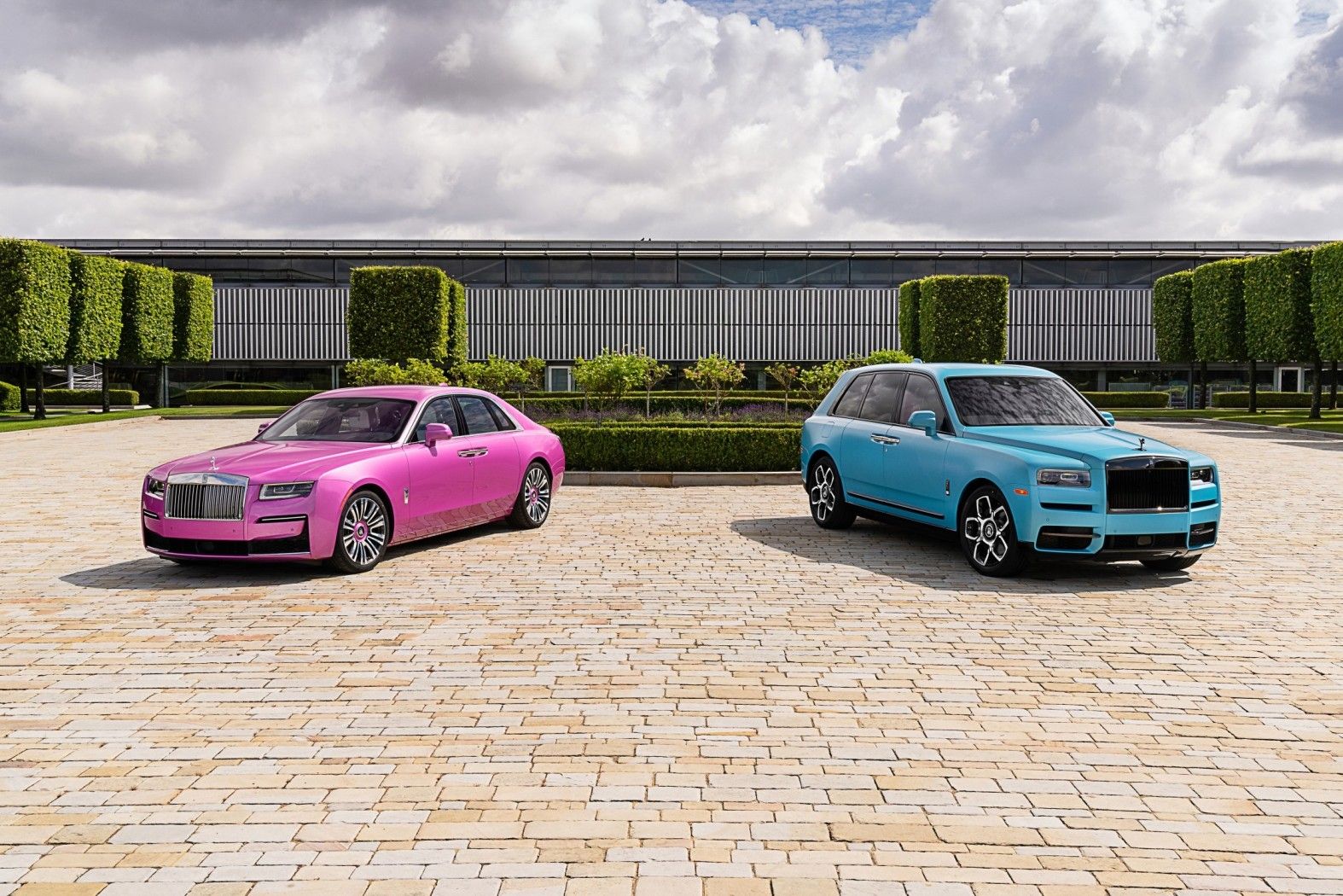 “Today is the most significant day in the history of Rolls-Royce Motor Cars since 4th May, 1904. On that date, our founding fathers, Charles Rolls and Sir Henry Royce, first met and agreed that they were going to create ‘the best motor car in the world’. Today, 117 years later, I am proud to announce that Rolls-Royce is to begin the on-road testing programme for an extraordinary new product that will elevate the global all-electric car revolution and create the first – and finest – super-luxury product of its type,” said Torsten Müller-Ötvös, Rolls-Royce Motor Cars Chief Executive Officer.

The idea of using electricity in innovative ways is not a new thing for the world-leading automobile manufacturer. Back in the marque’s beginnings, Sir Henry Royce created dynamos, electric crane motors, and patented the bayonet-style light bulb fitting under his first venture, known as F. H. Royce and Company. In 1900, Charles Rolls was actually the one who predicted the future of an electrified drive after experiencing an early electric motor car named the Columbia. “The electric car is perfectly noiseless and clean. There is no smell or vibration, and they should become very useful when fixed charging stations can be arranged. But for now, I do not anticipate that they will be very serviceable – at least for many years to come,” said Rolls.

Over the past years, there have been quite a number of experiments with an electric powertrain for the luxury motor cars. These include an all-electric Phantom concept known as the 102EX in 2011, followed by Rolls-Royce’s fully electric concept 103EX in 2016. Now, the prophecy has been fulfilled, the promise has been kept, and Rolls-Royce is officially going electric starting this 2023.

Called Spectre, the first fully-electric vehicle boasts a powerful name that ushers great strength and apparition. It speaks of dominance, exhilaration, energy, and intrigue. It is a metaphorical synonym to creatures ‘of an alternative realm that make their presence felt through fleeting manifestation’. It is not just a name, but a name of a revolution.

The marque will cover 2.5 million kilometres for global testing in all possible conditions, pushing this new legacy to a whole new limit.

“Charles Rolls’ prophecy and my promise have led us to a seminal moment for the marque. Rolls-Royce has embarked on a historic and unique undertaking, which today becomes a reality. Our designers and engineers have worked relentlessly to bring us here: we are now ready to commence road-testing of the first all-electric Rolls-Royce in history,” continues Torsten Müller-Ötvös.

As can be expected, the highly-anticipated Spectre will also benefit from Rolls-Royce’s unique technology, featuring the motor car’s proprietary aluminium architecture that is exclusively developed by the marque itself, and reserved for use in Rolls-Royce motor cars only.

In the words of Torsten Müller-Ötvös: “Spectre is the living fulfilment of Charles Rolls’ Prophecy. My Promise, made on behalf of Rolls-Royce Motor Cars, is kept. Now we begin a remarkable undertaking. I am proud that we will continue to propel the world’s most progressive and influential women and men into a brilliant, electrified future.”