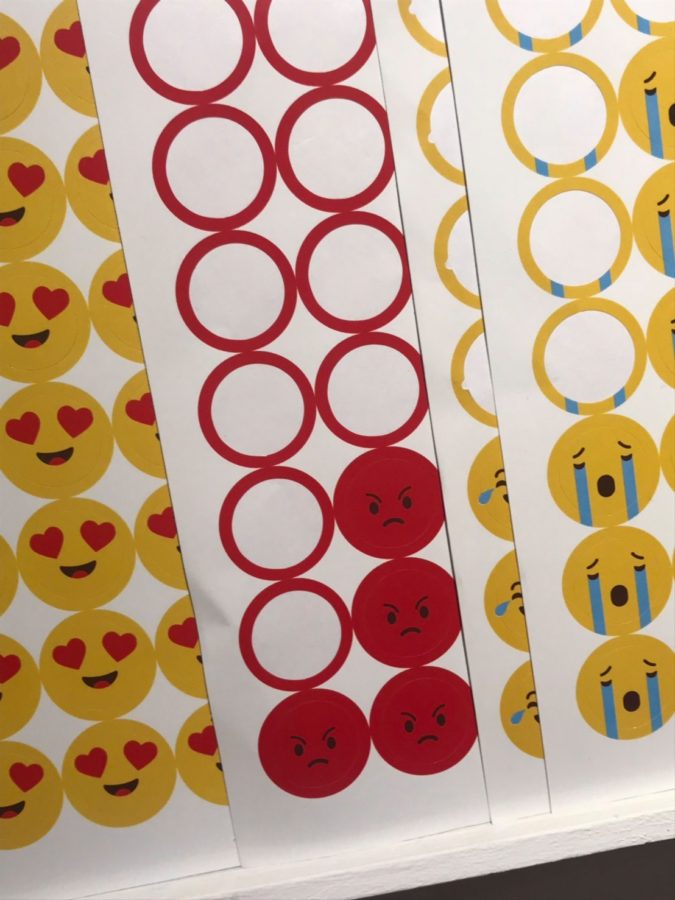 Pursuits
Prestige Planner: Best Things to Do This Week (July 6 – 12)
Share
Next article

Including new art exhibitions, and the return of Bangkok’s nightlife scene.

We’re barely two weeks in, and July has already been rather eventful so far. For one, we happily welcomed the return of Bangkok’s nightlife scene, while also bidding wistful farewells to our beloved — and last remaining — standalone cinema Scala. Though we’ve only just started leaving the house, the month has been off to such a whirlwind start that the long weekend couldn’t have come at a better time. As we ease back into our weekly routines, here are some of the best things to check out about town, from thought-provoking art exhibitions to the return of our local party scene — complete with social distancing measures in place. Scroll to see your plans!

Holding Onto Joy by Suwannee Sarakana 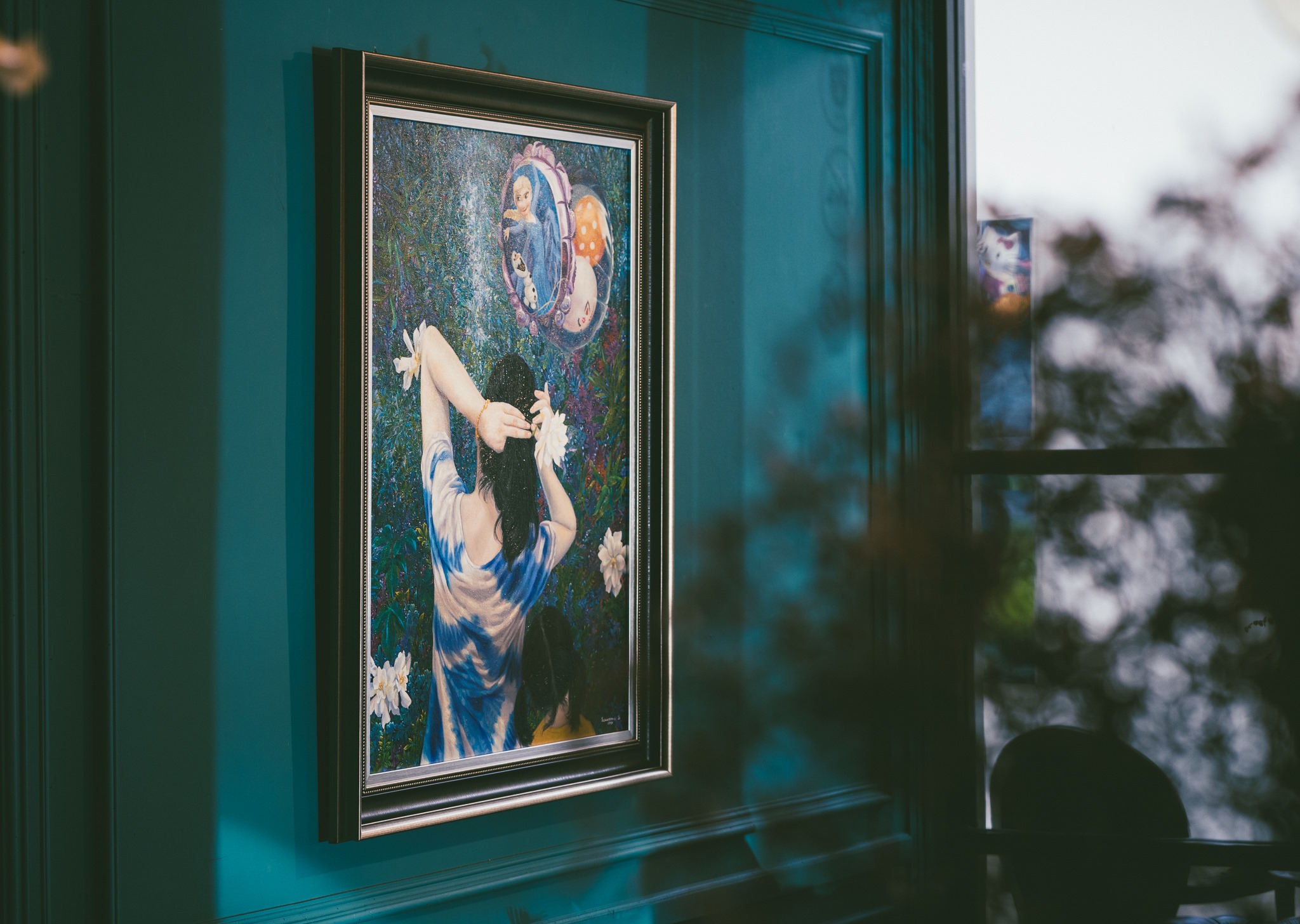 ART & CULTURE — A solo exhibition by Suwanee Sarakana, ‘Holding Onto Joy’ features artwork exquisitely created using oil paint, to express Suwanee’s identity and life experiences. Reminding us of the feelings of care, joy, and warmth that are shared amongst families, the art pieces featured draw from the love between a mother and child. The play on balloons as a central focus signifies the important and fragile things that should be cared for tenderly, or else they will float away.

30 Photos from 30 Years in Bangkok 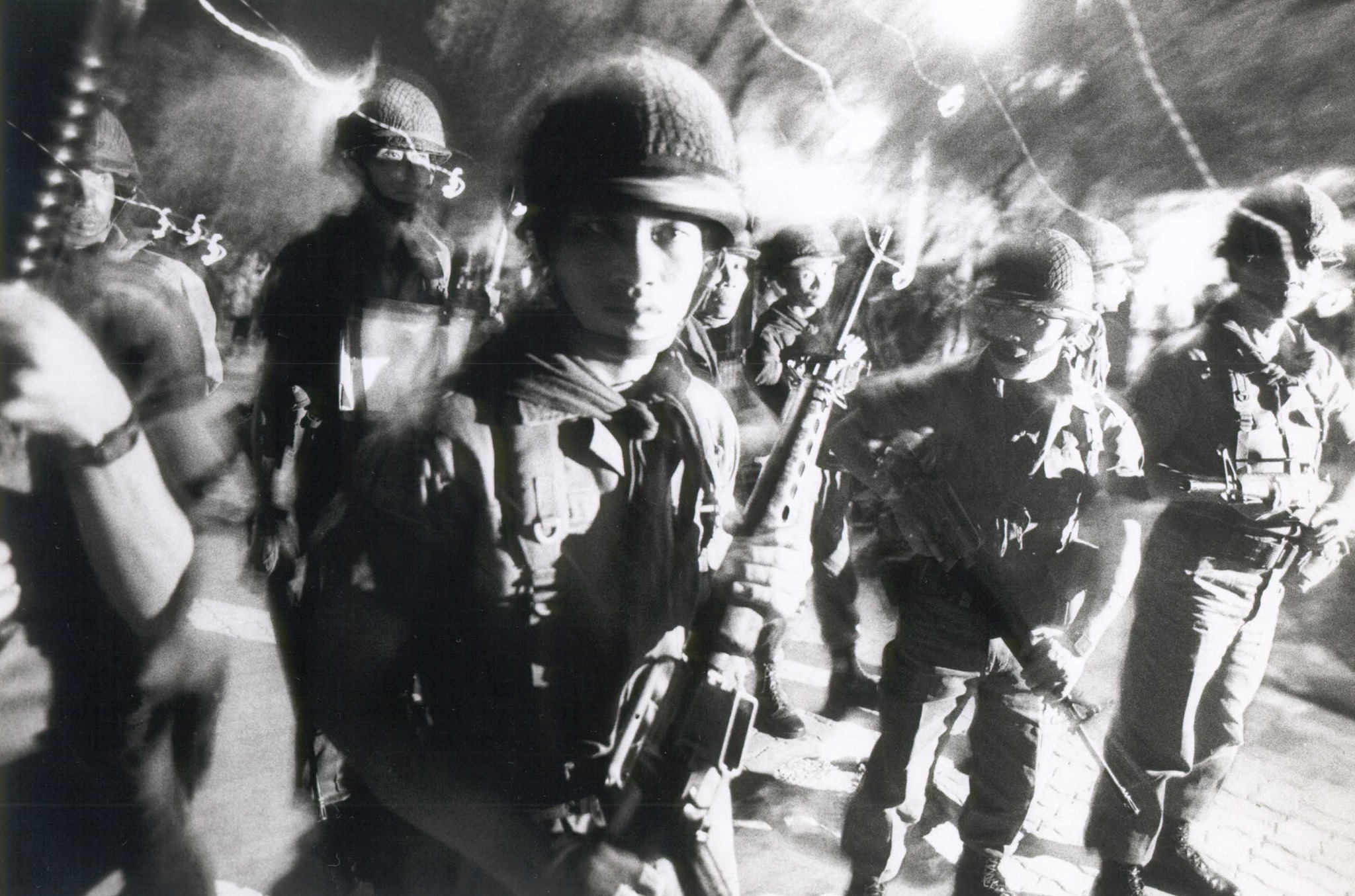 ART & CULTURE — A photographic exhibition, ‘30 Photos from 30 Years’ looks back at how Bangkok has transformed over three decades, highlighting key events that go from the political strife in May 1992, to life in Bangkok’s Klong Toei slum during 1993, and finally the concrete jungle we have now. The photos are courtesy of Mick Elmore, who arrived in Bangkok by the end of 1991, in a 1975 Chrysler Valiant he and a friend had driven from Melbourne, Australia. He’d been island hopping, and got stuck in Bangkok’s traffic, and has stayed taking photos every since. As he prepares to return to the United States of America after three decades here, his photos will be exhibited in the Foreign Correspondents Club Thailand, to offer a view of Bangkok through his lens.

Until the end of July, 2020. Foreign Correspondents Club Thailand. To find out more, visit the Official Facebook Event Page.

The Longest Way Round is the Shortest Way Home 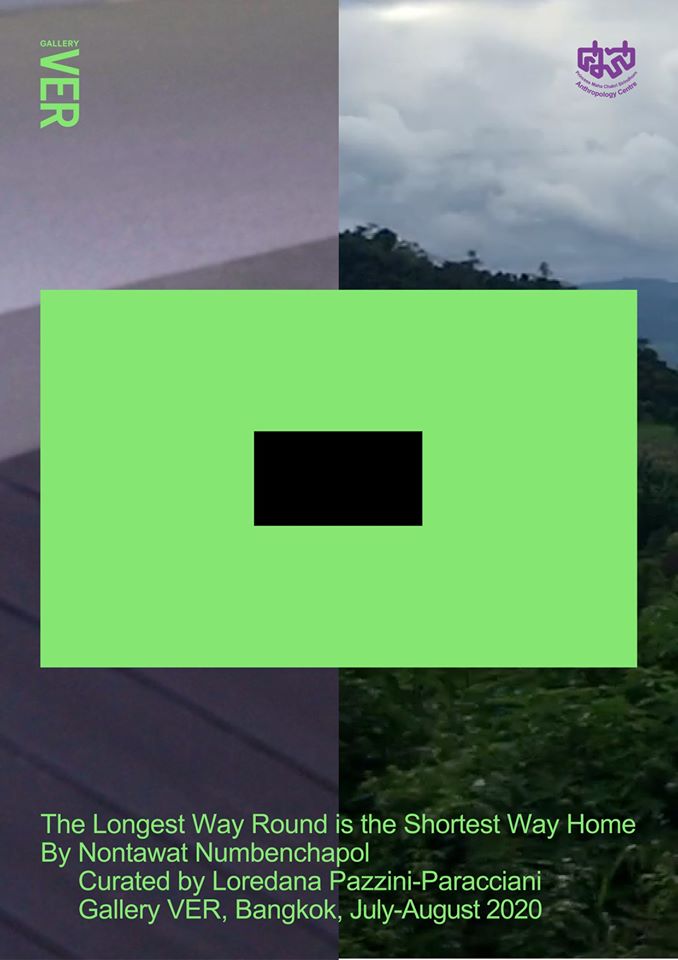 ART & CULTURE — Thai film director Nontawat Numbenchapol’s debut exhibition at Gallery VER, this exhibition draws from a classic idiom that suggests that shortcuts are not always the best way. Marking Nontawat’s first ever large-scale installation in an on-site gallery, the exhibition revolves around the Shan laborers in Chiang Mai and the complexities of the migratory life, incorporating Nontawat’s personal observations through unique footage shot in the inlands of Myanmar. The footage is presented as a mesmerizingly immersive video installation that gradually reveals the protagonist’s opinions on the precarious nature of his migratory life. It also fuels larger questions on belonging to one’s homeland, and the meaning of identity. 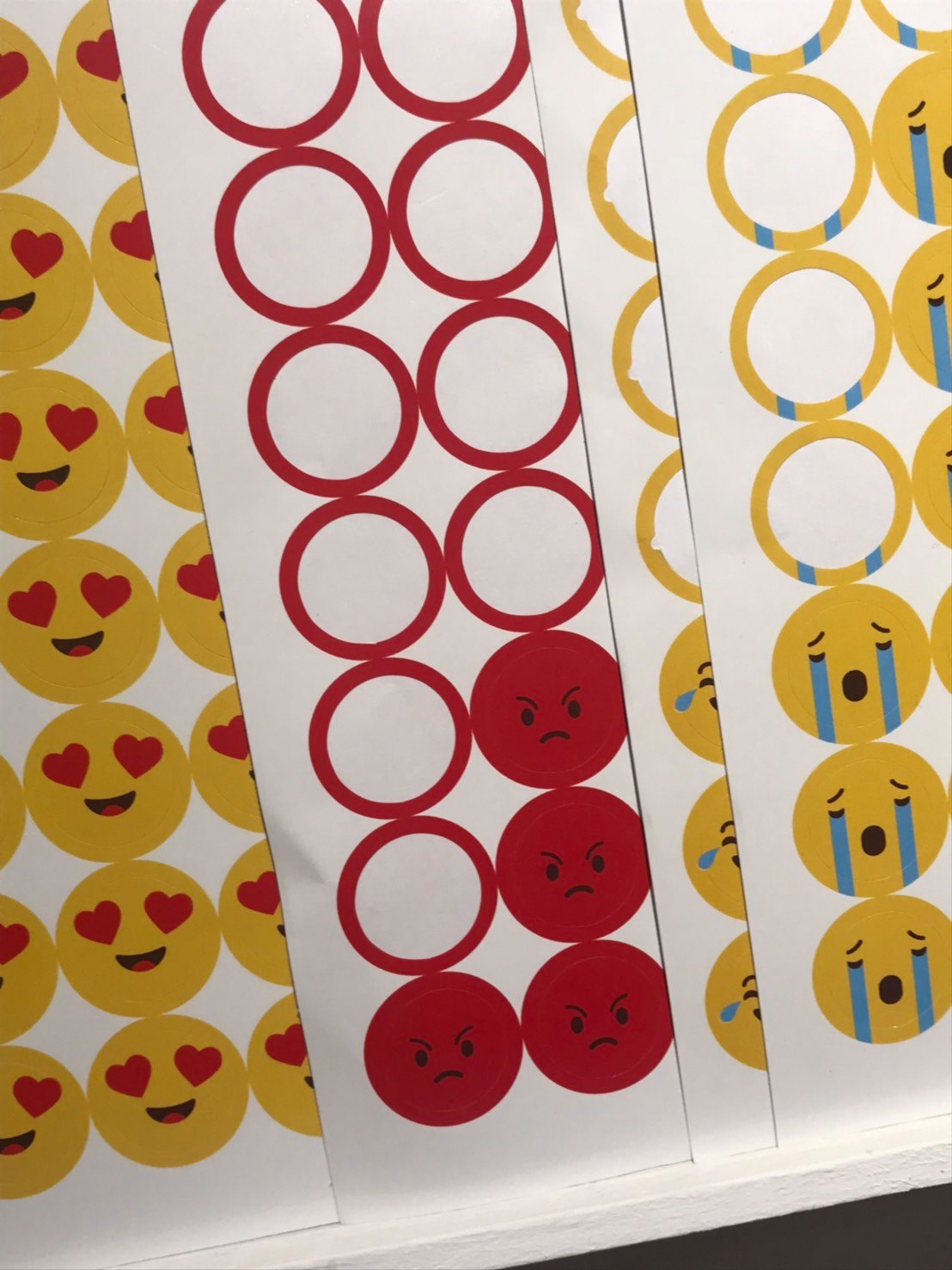 ART & CULTURE — It seems a little too fast to be true, but WTF Gallery and Cafe is now celebrating its 10th anniversary. To commemorate the milestone, the gallery is hosting a rather political showcase, co-created by six renowned artists who had previously come together for an exhibition of the same theme back in 2014. Back then, the exhibition explored the various sides involved in the military coup, as well as whether or not these varying beliefs could finally reach a peaceful agreement. This time, the creative talents return to revisit their ideas, except through the perspective of our current socio-political scene.

Until August 23, 2020. WTF Gallery and Cafe. To find out more, visit the Official Facebook Event Page.