Prestige Planner: Best Things to Do This Week (September 21 – 27)

Pursuits
Prestige Planner: Best Things to Do This Week (September 21 – 27)
Share
Next article

We round up the best things to do in Bangkok this week, including the launch of a bi-weekly market at The Commons, an exciting taste battle, and Gaa’s farewell party.

As usual, Bangkok continues to be abuzz with happenings. This week in particular, we see quite a few exciting events to catch in the wine and dine scene, from a night of exquisite Spanish flavours at recently-opened Jam Jam Chinatown — interview coming soon, so stay tuned for that! — to a battle of tastes between two of the world’s largest wine-making regions. For those who’re looking to take a break from all the gourmand adventures, why not drop by The Commons Saladaeng for the debut of their bi-weekly market, or catch a film screening at River City Bangkok?

On a bit of a wistful note, this week also sees the temporary farewell of Gaa restaurant, with a series of dinners hosted by chef Garima Arora, as her way of saying “so long, Langsuan”. While we’re sad to see the establishment leave its Langsuan corner, these dinners are definitely not to be missed, and we’re secretly hoping for a swift return to the scene. On that note, scroll to see your plans for the week. 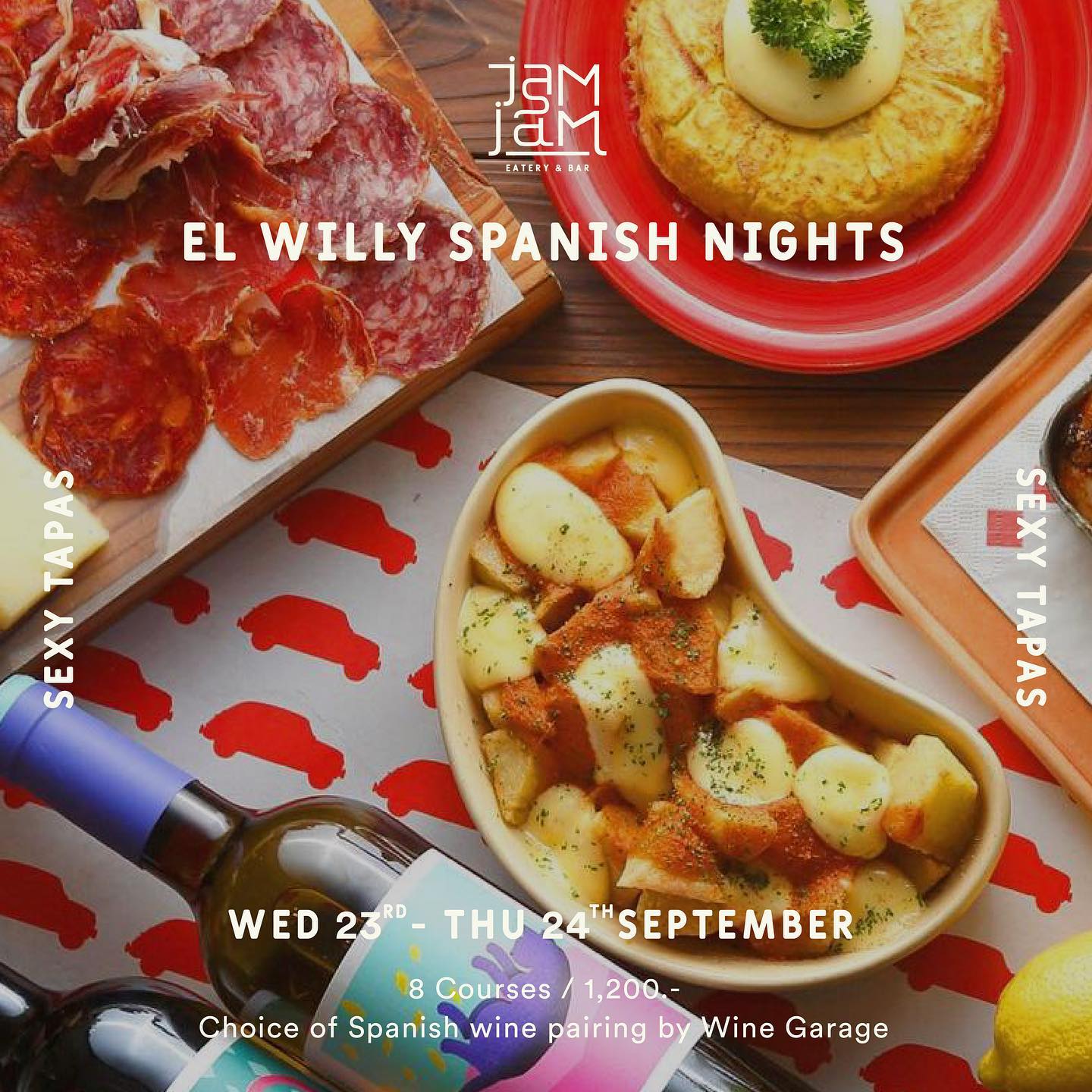 WINE & DINE — As part of the ongoing Sofitel Wine Days 2020 celebration, Belga Rooftop Bar & Brasserie at the Sofitel Sukhumvit Hotel Bangkok hosts the ultimate wine showdown competition, pitting two of the world’s largest wine producing regions – Burgundy in France and Piedmont in Italy – against each other in a head-to-head taste battle. For wine connoisseurs this will be a one-of-a-kind event and not to be missed. Watch as sommeliers Guillaume Celante and Gabriele Arturo Ferri duke it out in a competition that will highlight six classic labels. The exceptional wines at this event will be perfectly paired with classic canapés from the Belga kitchen. 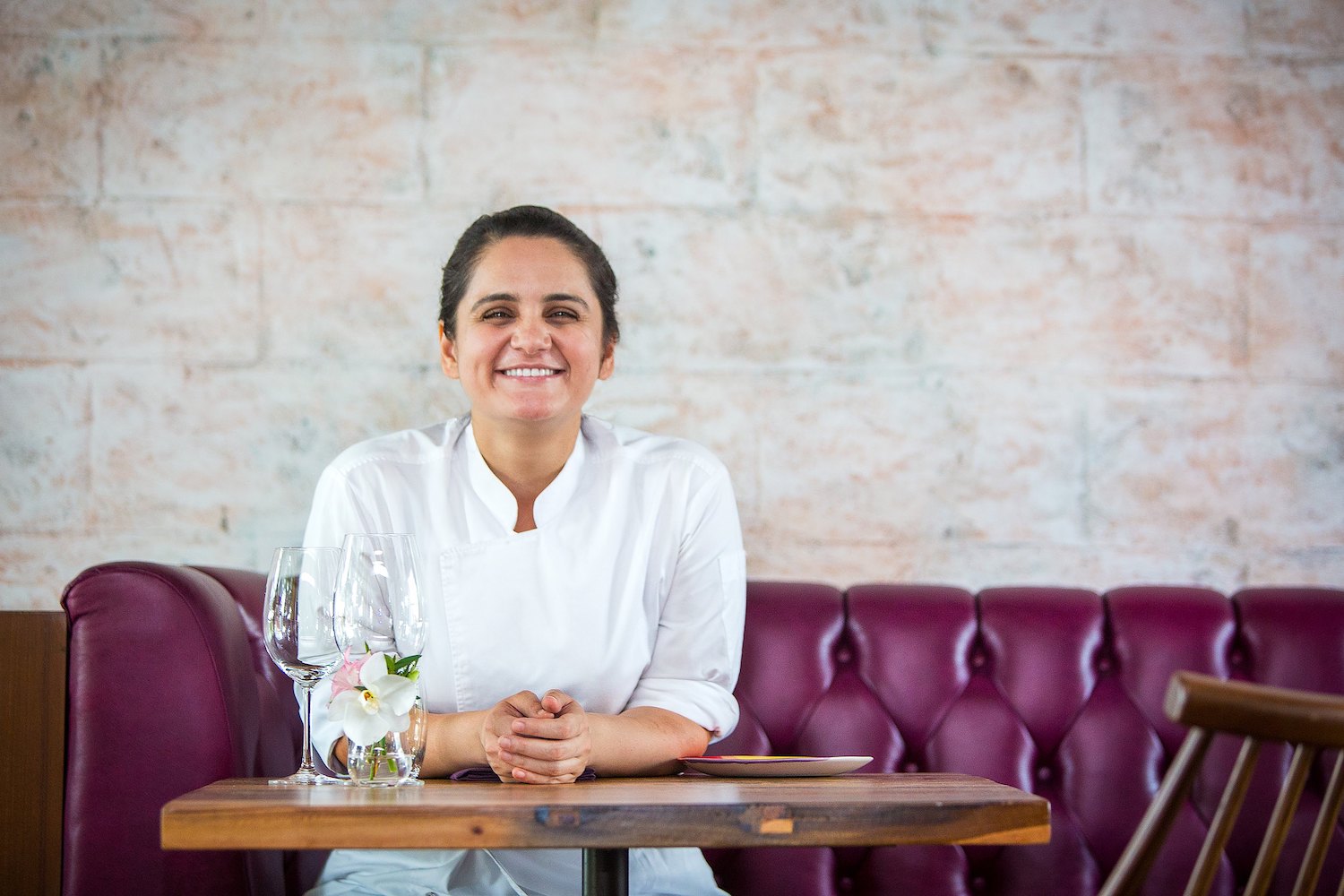 WINE & DINE — Although the much-loved Michelin-starred restaurant Gaa is relocating (and the new address is still a mystery), chef Garima Arora is making sure to say one last goodbye to her former neighbourhood by hosting a pair of special farewell dinners at the Spice Market Restaurant at the Anantara Siam Bangkok Hotel. The “So Long Langsuan” farewell set menu will showcase the beauty of her modern Indian cuisine, featuring 12 of her most famous dishes, all of which meld traditional and forgotten Indian cooking techniques with local Thai ingredients. ART & CULTURE — RCB Film Club (at River City Bangkok) presents the next in their series of award-winning foreign films with a 4pm screening of the 2017 comedy Se Busca Novio… Para Mi Mujer (Looking for a Boyfriend… for my Wife) from Chilean director Diego Rougier. It’s an entertaining but thought-provoking movie, with a well-known Chilean cast. Studded with comedy, action, and slapstick fun, it tells the story of a henpecked husband who hires a local lothario to romance his wife so that he can rid himself of her. Since its release it has won over diverse audiences around the world. The event is supported by the Embassy of Chile, and the Ambassador of Chile, HE Christian Rehran Bargetto, will introduce the movie. The Embassy of Chile will also be hosting a post-screening reception. 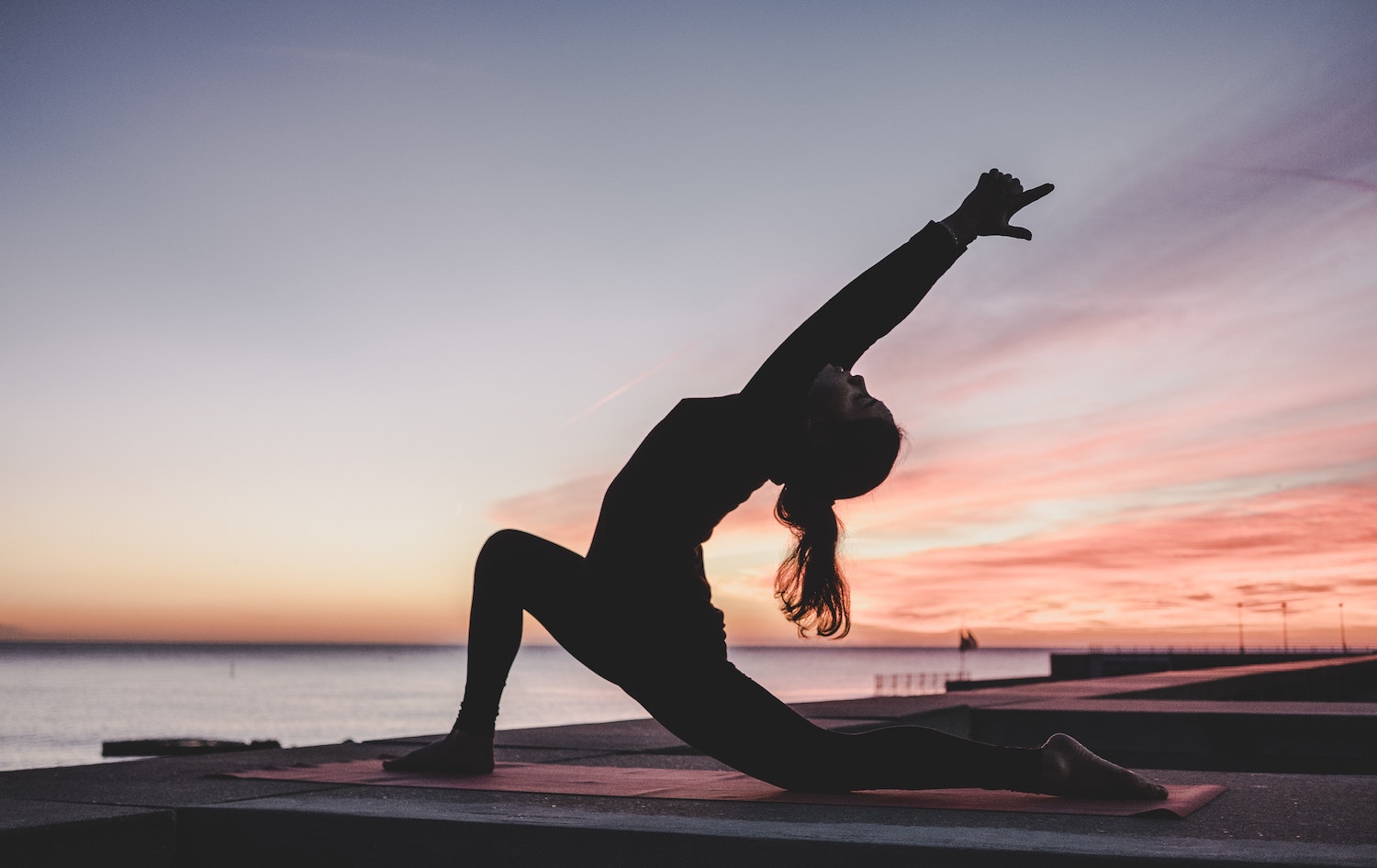 BEAUTY & WELLNESS — The Yard Hostel Bangkok is hosting a mini retreat over the weekend, with a range of workshops and classes for those looking to get some R&R while staying in the city. Going from Art Therapy Sessions, to Sunrise Kundalini Yoga and even Vegan Candle Making, treat yourself to a weekend of physical, mental, and spiritual rest. Vegan meals will also be provided throughout the weekend by Pranaa – Food For Life, complemented by delectable desserts by The Banana Warrior.