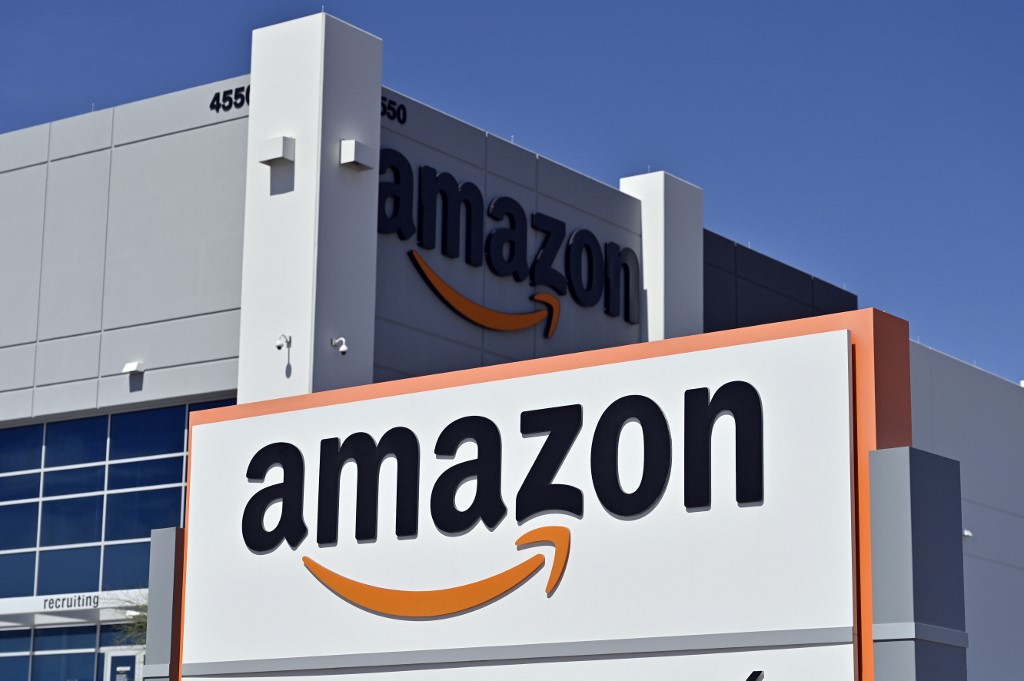 Pursuits
Rumour Has It: Amazon is About To Launch its Own Digital Currency
Share
Next article

Amazon could soon unveil a new cryptocurrency specially dedicated to exclusive purchases on its various platforms, from its online store to Prime Video through its app store according to reports. Mexico could be the first country to use it, even if for the moment the brand has not confirmed the rumor.

The biggest players in new technologies are getting into the cryptocurrency scene. Tesla has invested 1.5 billion dollars in Bitcoin, which has just reached new heights, at close to $50,000 per unit, while Facebook has tried, but unsuccessfully for now, to launch its own digital currency.

According to several US media outlets, it may soon be Amazon’s turn to enter the game. The rumor was born after the company posted several job offers looking for specialists in new payment methods. One of them is about the “launch [of] a new payment product starting with Mexico as our initial launch country. This product will enable customers to convert their cash in to digital currency using which customers can enjoy online services including shopping for goods and/or services like Prime Video.”

The idea would therefore be to convert its currency into a new digital currency in order to benefit from exclusive services. Mexico could serve as a laboratory for this new payment method, which could then be extended to other emerging countries.

In fact, Amazon has already launched a first virtual currency back in 2013. Since then, the Amazon Coin is limited to small transactions, on games and applications in order to benefit from additional content, on one’s smartphone or Kindle Fire tablet.

Whether it consists of a genuine new innovation or a simple update of the Amazon Coin remains to be seen and for the moment it is absolutely not official. However, launching its own means of payment could allow the brand to facilitate access to its entire ecosystem. For consumers, this could allow them to buy exclusive content.

Sign up to get the latest luxury and lifestyle news delivered to your inbox.
Prestige Online Thailand
Finance news