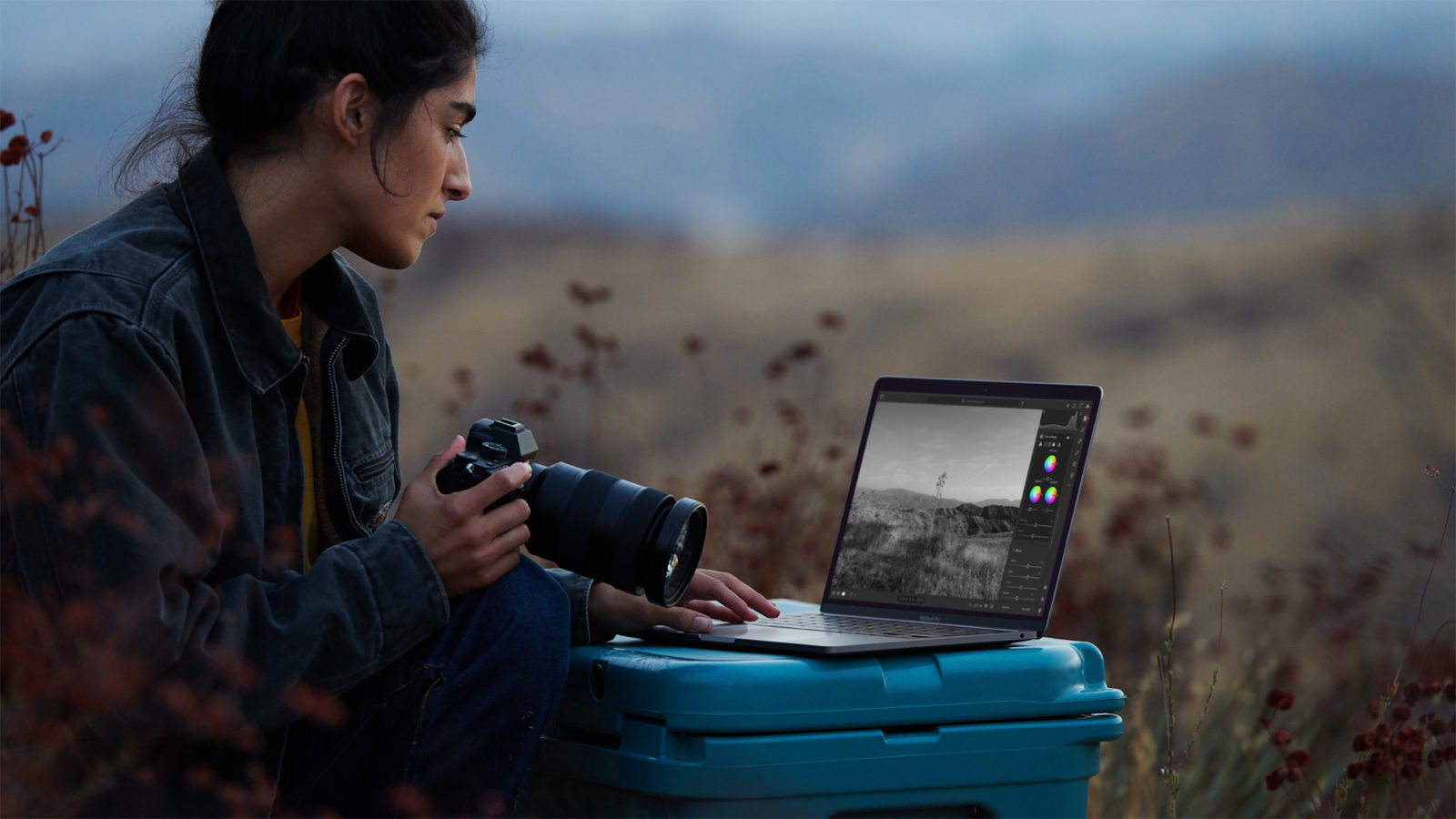 Apple is selling its Mac computers powered by the California giant’s proprietary chips, which can allow the machines to operate more like its popular iPhones.

The next generation of MacBook Air, MacBook Pro and Mac mini will integrate Apple’s new M1 chip which delivers improved battery life and allows the computers to run apps designed for mobile devices.

The M1 replaces Intel chips used on earlier versions of the Apple computers.

The Cupertino firm announced plans in June to launch the new chip as part of its “Apple Silicon” initiative which gives it greater control over hardware and software.

Apple said in its release that “iPhone and iPad apps can now run directly on the Mac”, although software developers will need to create compatible versions for the computers.

Patrick Moorhead of Moor Insights & Strategy said it remains to be seen if the new computers will deliver promised performance but that Apple will gain more control over its production with the new strategy.

“Compared to Apple iPhones, iPads, AirPods, and Watch, the Mac has underperformed as it less than 10% unit market share,” Moorhead said. “Given these challenges, the company has decided that the best strategy to help fix this issue is to make the Mac more like the iPhone and iPad by leveraging its mobile silicon into a computer platform and even allowing the Mac to run iOS apps.”

Sign up to get the latest luxury and lifestyle news delivered to your inbox.
AFP RELAXNEWS
Macbook Pro