Are NFTs Still Worth the Investment?

Pursuits
Are NFTs Still Worth the Investment?
Share
Next article

Cryptocurrencies took the world by storm and now NFTs have burst onto the scene. Plenty of people are still scratching their heads about how it works, while others have bought some of their own despite not knowing how they works. And then there are those who are completely obsessed with them. NFTs show no signs of disappearing, but the question is whether they’re still worth getting into. Is it simply a fad, will it remain a thing for just a niche group, or will they continue to explode in popularity?

A story was released a couple of days ago about a new project that seeks to make book NFTs. The company seeks to “create an NFT marketplace and platform that will forever change digital reading” and will allow users to own an e-book.

Not to be crass, but that sounds just like buying an e-book.

From Holograms to Digital Frames: 7 Ways You Can Flaunt Your NFTs
Pursuits

8 Types of NFTs You Should Know About
Pursuits 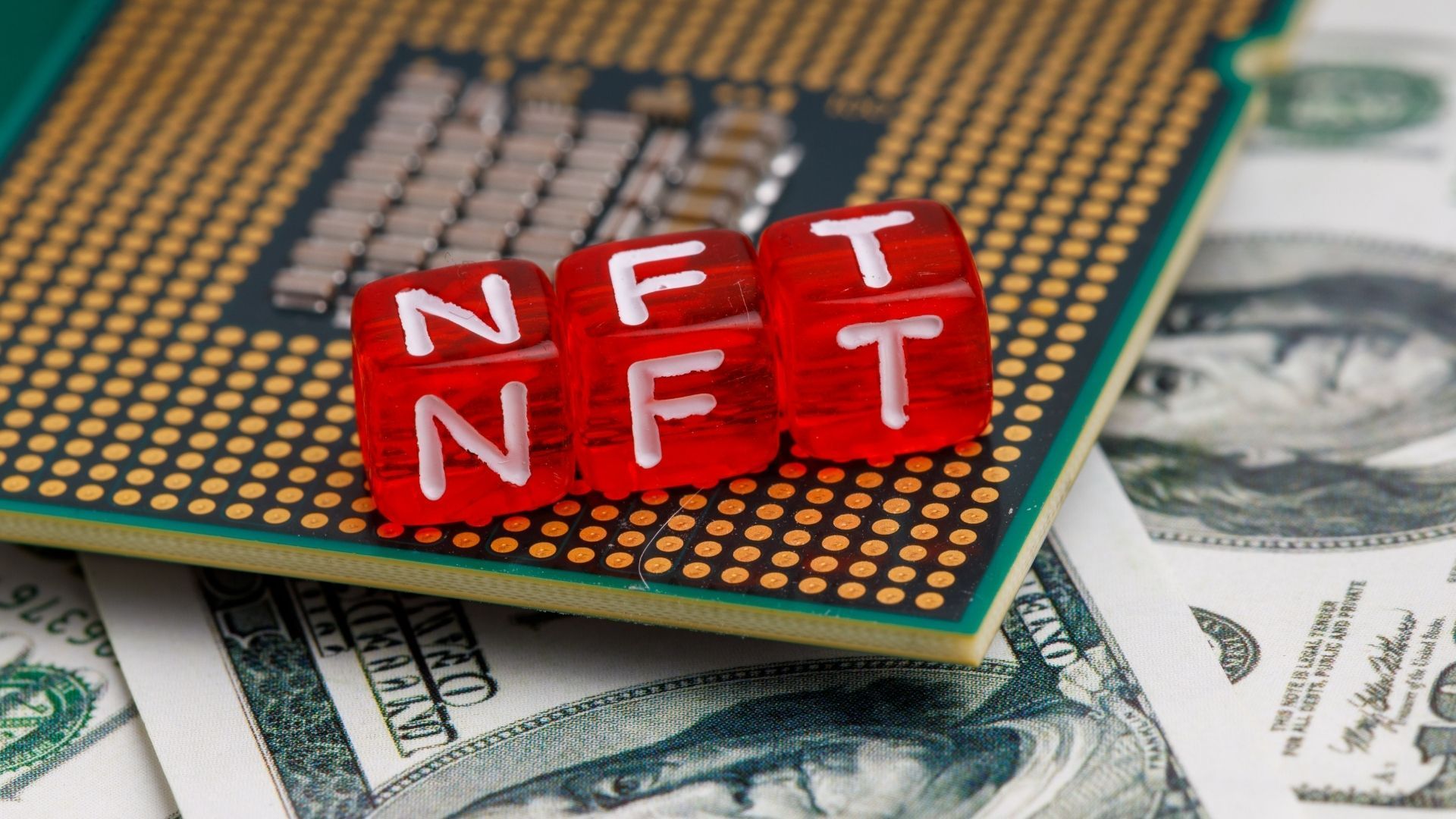 Is it still worth it to get into NFTs?

Are NFTs still worth it? I’m not going to go in depth into what NFTs are because there are so many other articles out there that explain it better than I’ll be able to. Also, I still don’t really fully understand them. Basically, NFT stands for “non-fungible token,” meaning that it’s unique and is part of a blockchain, which is already a whole other thing in itself. NFTs can be anything: a picture, a video, a tweet. Basically, NFTs are “digital anythings.”

The concept has baffled some people simply because since it’s digital, it can be easily saved or duplicated. A simple right-click or screenshot and voila, you have a copy of the said NFTs. Before you think you’ve pulled off an Ocean’s 11 type of heist, it’s not that simple. As said previously, there’s a way to be able to authenticate an NFT.

Thrilled to have collaborated with @RollingStone on their first-ever NFT covers. Auctions for these two 1 of 1's close Monday on @SuperRare:

Are NFTs Just a Big Flex?

Another criticism aimed at NFTs—actually, it’s aimed more towards those who obsessively promote it—is that it’s not the wildly innovative thing that others make it out to be. The aforementioned book NFTs is one thing. Selling digital artwork online is nothing new. But then there’s also the more ridiculous items like turning tweets into NFTs, because why not?

From a consumer’s point of view, maybe NFTs aren’t all that they’re made out to be, unless of course you just want to flex. That’s pretty much what celebrities who own them have done. The likes of Paris Hilton, who also convinced Jimmy Fallon to get one for himself, and Logan Paul are just some of the few who are big in the NFT space.

The Artist and the Consumer

However, it may be different from the standpoint of an artist. Though the traditional canvas and paper are still used, there are lots of artwork that are now purely digital. Take artist Bosslogic who rose to fame by making fanart and has now worked with Marvel and DC multiple times. He’s now selling his artwork as NFTs on numerous sites. You might point out that this is the same thing as selling a painting online, but the artist in this case doesn’t need a middleman nor do they need to spend extra on having to print the art on paper or canvas. It also opens up the avenue for other artists like musicians to sell their music in an alternative way.

The bottom line is the validity and value of NFTs depend on the demand in the marketplace. Mike Shinoda of Linkin Park fame explains it succinctly.

Lastly, regarding the game item or IG post comparison: it doesn’t matter if you think a current bidding price is too high for a digital collectible. It matters that one person thinks the the price is worth it.
(more)

As long as there are people who value NFTs, then they will remain valuable, no matter how ridiculous I or other people think it might be.

When he's not busy binging 'The West Wing' for the umpteenth time or geeking out over a number of franchises, Eric writes stuff on tech and pop culture. He loves coffee and long naps on the couch.