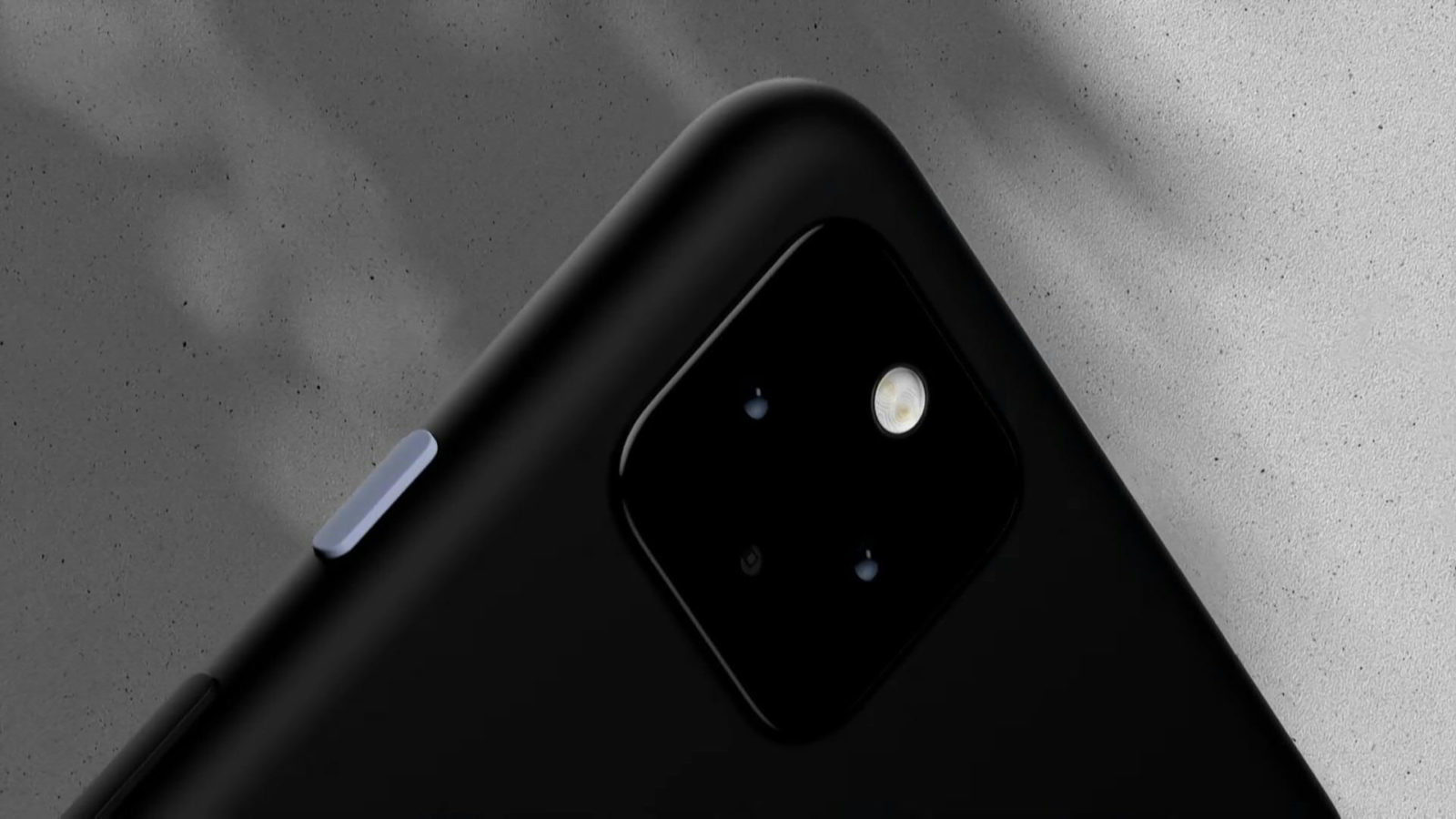 Luxury Gadgets to Truly Elevate Style and Comfort in Your Life