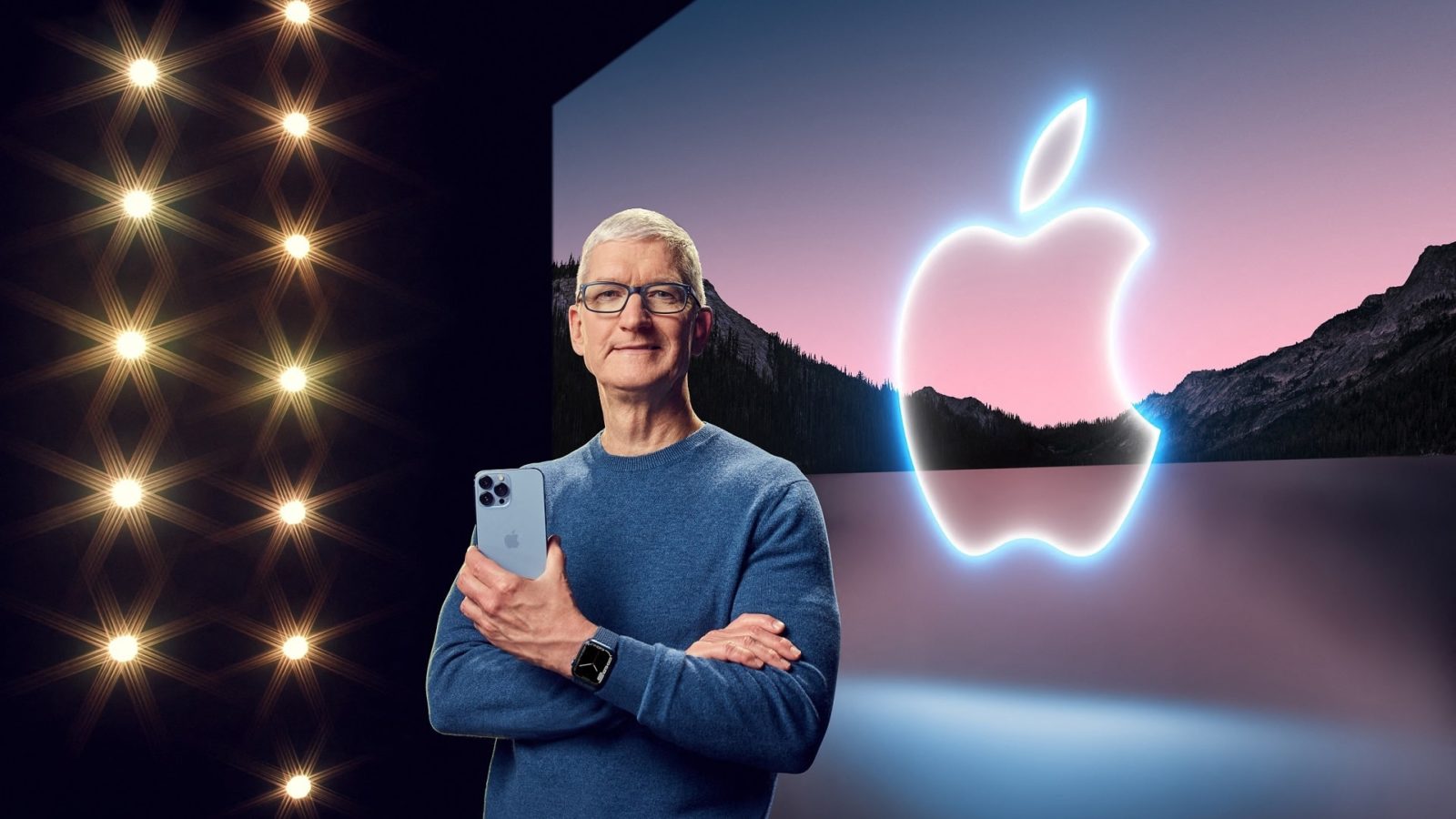 All the Big Announcements from the Launch Event of iPhone 13

In its first event this year, Apple unveiled its next generation of iPhone, iPads and Apple Watch, featuring faster processors and better cameras, on 14 September. The event was organised online by the company and was titled “California Streaming”.

Here’s a look at the announcements made at this event.

Apple has unveiled iPhone 13 Pro and iPhone 13 Pro Max with the “most advanced dual camera system ever.” The new smartphones boast the biggest wide camera sensor along with an ultra-wide camera that will enable users to take incredible pictures even in low light.

The new telephoto cameras have a 3x optical zoom for enhanced and detailed close ups. Furthering the video and photo enhancement capabilities of the phone, the telephoto cameras have features like computational photography, for better images in the Camera app, night mode, depth-of-field transitions, macro video, time-lapse and slo-mo, among others.

Adding to the features, Apple’s senior vice president of Worldwide Marketing, Greg Joswiak, said, “The Super Retina XDR display with ProMotion is our best display ever; it intelligently responds to the content on your screen, offers fantastic graphics performance, and is perfect for any viewing experience.”

Additionally, the Super Retina XDR display with ProMotion feature aims to make the touch experience more fluid. With twice the adaptive refresh rate of up to 120Hz, the touch experience of both models will be faster and more responsive. Offering sizes of 6.1 inches and 6.7 inches, the display has a more efficient OLED panel.

With a world of filmmaking capabilities, the two models come with a ProRes feature which helps capture moving moments, edit and deliver them in the same quality as that of the most expensive cameras used in films.

The advanced camera system has brought the art of cenematography to iPhone. Its new Cinematic mode, in Dolby Vision, helps to shift focus with a simple touch while you shoot.

With the power of an A15 Bionic chip, which is the world’s fastest, the two phones have a new 6-core CPU, a new display engine and a faster 16-core neural engine, which is “capable of 15.8 trillion operations per second” and iOS 15.

The abrasion and corrosion resistant models are made with surgical-grade stainless steel band and have a flat-edge design. With a textured matte glass back, these phones are available in four vibrant colours — graphite, gold, silver and Sierra blue.

While the TrueDepth camera system, although smaller than the rear cameras, provides a larger display area along facial authentication features, the diagonally placed lenses on the rear offer a dual-camera system.

Equipped with the biggest sensor ever in an iPhone dual-camera system, the two models come with a wide camera of 1.7 µm pixels. While the Sensor-shift OIS technology helps to take more steady pictures, photos and videos shot in low-lighting places are enhanced and detailed because of the ultra-wide camera.

Also enabled with an A15 Bionic chip, filmmaking capabilities are enhanced with the help of the Cenematic mode and both iPhone 13 and iPhone 13 Mini support HDR video recording in Dolby Vision.

The iPhone 13 costs US$ 799 and iPhone 13 mini costs US$ 699 and will be available for preorder on 17 September. Customers in Australia, Canada, China, Germany, India, Japan, the UK, the US, and more than 30 other countries and regions will be able to pre-order these models starting 5 am PDT (5:30 pm IST) on 17 September. They will be shipped starting 24 September.

Reengineered with faster charging, precise design and increased durability, the Apple Watch Series 7 is a must have. Powered with watchOS8, the new Apple watch comes in five aluminum case colours of midnight, starlight, green, blue and (Product) Red. However, the models made in stainless steel – Apple Watch Edition, Apple Watch SE and Apple Watch Series 3 – will be available in the existing colours.

With an enhancement to battery, the Apple Watch Series 7 will charge 33 percent faster than its predecessors and offers 18-hour battery life.

Along with a tougher exterior, it has a crack-resistant front crystal, dust resistant certification of IP6X and comes with a water-resistant rating of WR50.

This series will continue to offer tools for health, wellness, electrical heart sensor, ECG app and a Blood Oxygen sensor, among many others.

Available later this year, the Apple Watch Series 7 is priced at US$ 399.

The new iPad and iPad mini

The new iPad mini sports a larger Liquid Retina display measuring 8.3 inches and is powered by the new A15 Bionic chip. Compared to its predecessors, the iPad is 80 percent faster and comes with a new USB-C port, which would enable faster connectivity.

Its ultra-wide camera with a new 12MP sensor, Center Stage and support for 2nd generation Apple Pencil, among many other features is a “huge leap forward that can be held in the palm of your hand,” said Greg Joswiak, Apple’s senior vice president of Worldwide Marketing.

The iPad will now come with a faster A13 processor and a 12-megapixel front-facing camera. With a wider lens, it aims to capture a larger area and comes equipped with an LTE wireless connection.

The Wi-Fi models of iPad mini start at a price of US$ 499 and the Wi-Fi + Cellular models start at US$ 649 and will be available starting 24 September.