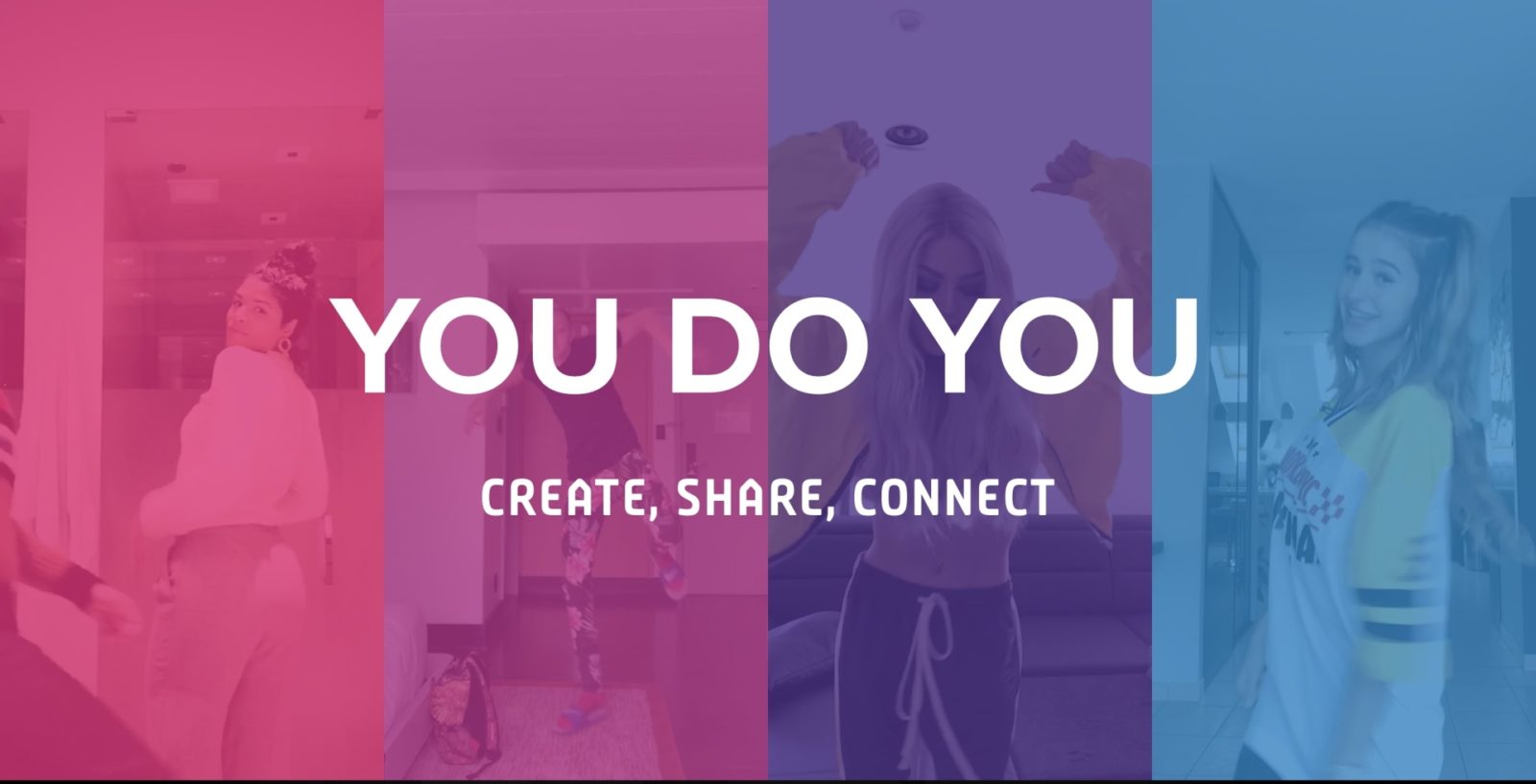 Pursuits
Could Triller Take Over TikTok in the App Store?
Share
Next article

As news continues to develop around TikTok’s uncertain status in the United States, Los Angeles-based competitor Triller has reportedly jumped to the top of the App Store’s Top Free Apps.

The rival video-sharing app rose to the No. 1 spot in the App Store across 85 countries, with Mashable reporting that US downloads of Triller increased by nearly 11 times during the week ending on Sunday, August 2 (from 5,675 to 61,924). While TikTok has generated over 2 billion downloads globally, Triller has recently experienced growth in countries where the Chinese-owned video-sharing app was banned over concerns of digital espionage.

That was the case in India, where Triller reached No.1 in the country’s photos and videos section of the App Store in early July. At the time, border disputes with China pushed the Indian government to ban TikTok as well as 58 other popular Chinese apps, including WeChat and UC Browser.

According to analytics firm Sensor Tower, India has been the biggest driver of new downloads for TikTok, generating close to 660 million installs since its launch in 2017. 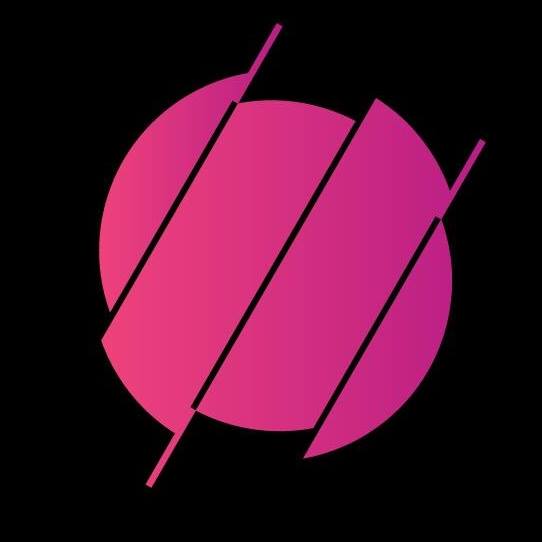 As Microsoft is reportedly in talks with Beijing-based tech company ByteDance Ltd to buy TikTok, Triller and other rival social video platforms are redoubling their efforts to attract users and top influencers.

Among them are TikTok sensation Josh Richards, who has recently been hired to be chief strategy officer at the LA-based tech company. The 18-year-old performer has also encouraged his 20+ million TikTok followers to leave the controversial video-sharing platform, echoing decisions taken by fellow content creators Griffin Johnson, Noah Beck and Anthony Reeves.

While both apps give users the opportunity to direct, edit and share short videos, Triller uses an AI-powered software to automatically edit different takes into a “celebrity-quality” video.

“With Triller, you don’t have to be Colin Tilley to make a music video that looks like it was shot by Colin Tilley. The app truly democratizes the music video creation process. Whether you’re hanging in the park with friends or an artist on tour, Triller makes it easy and fun to create great-looking music videos,” David Lieberman, one of the app’s creators, said in a statement.

Sign up to get the latest luxury and lifestyle news delivered to your inbox.
Tech TikTok Triller
AFP Relaxnews
technology