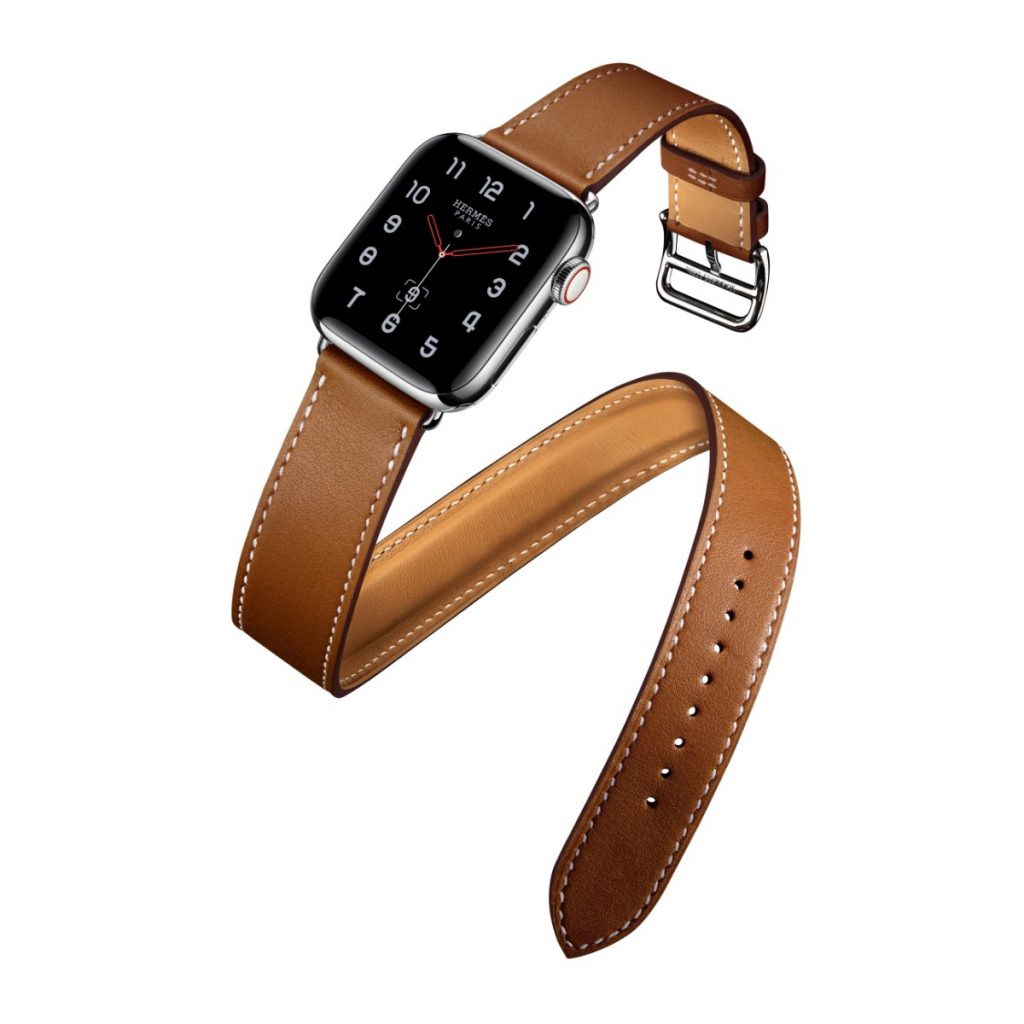 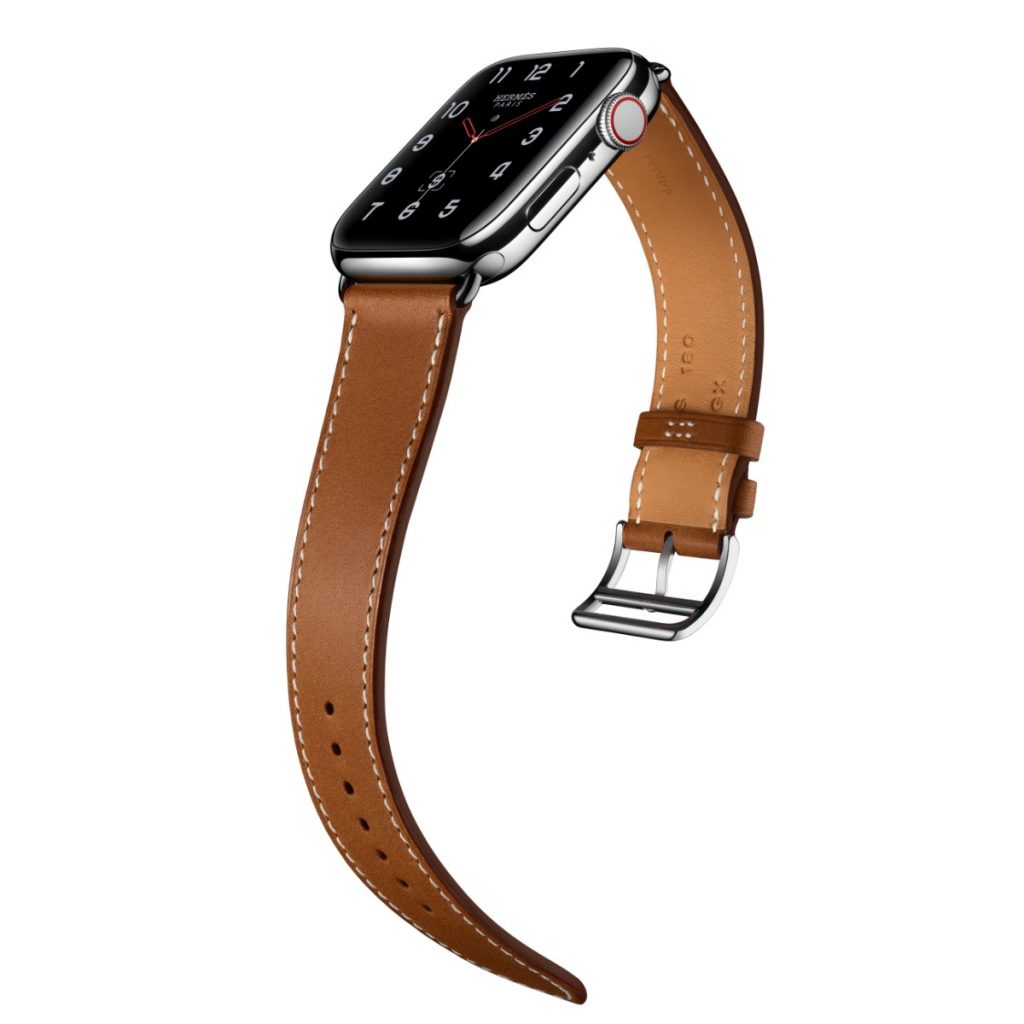 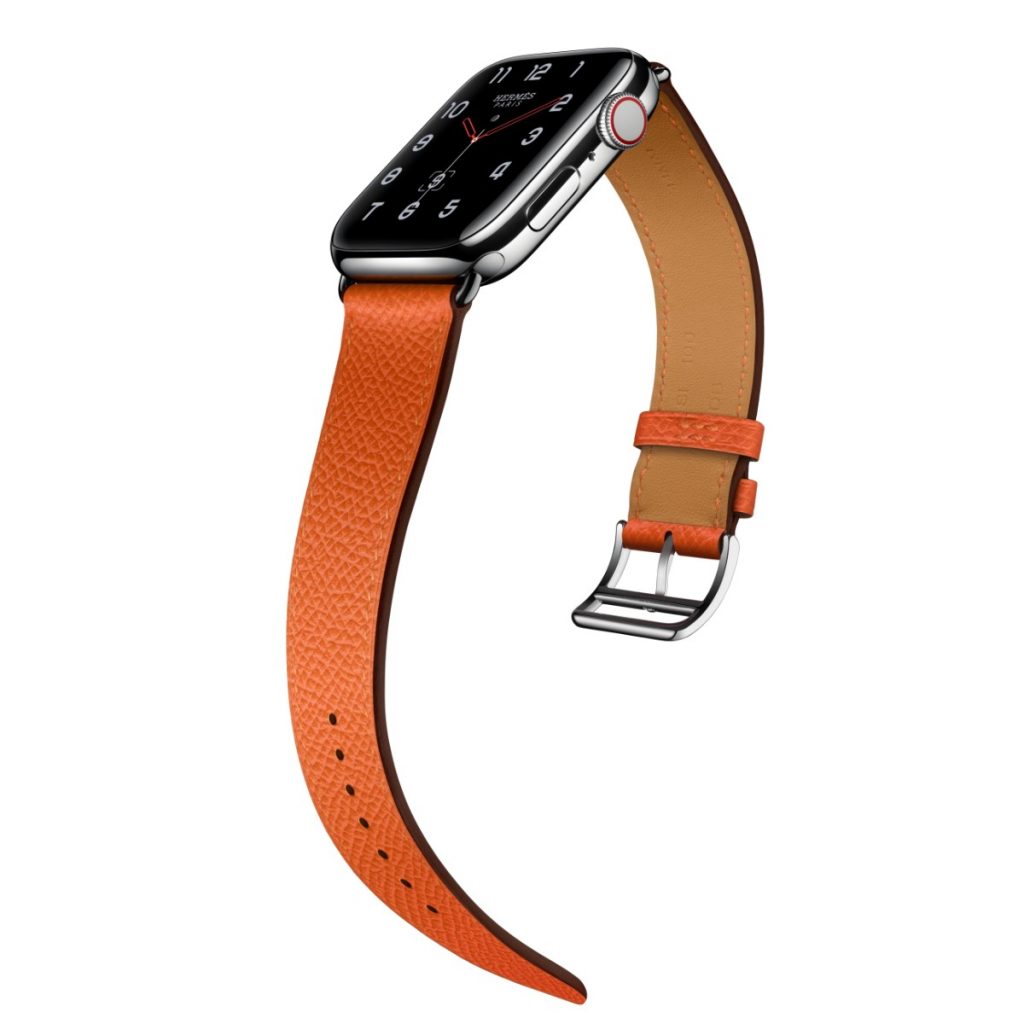 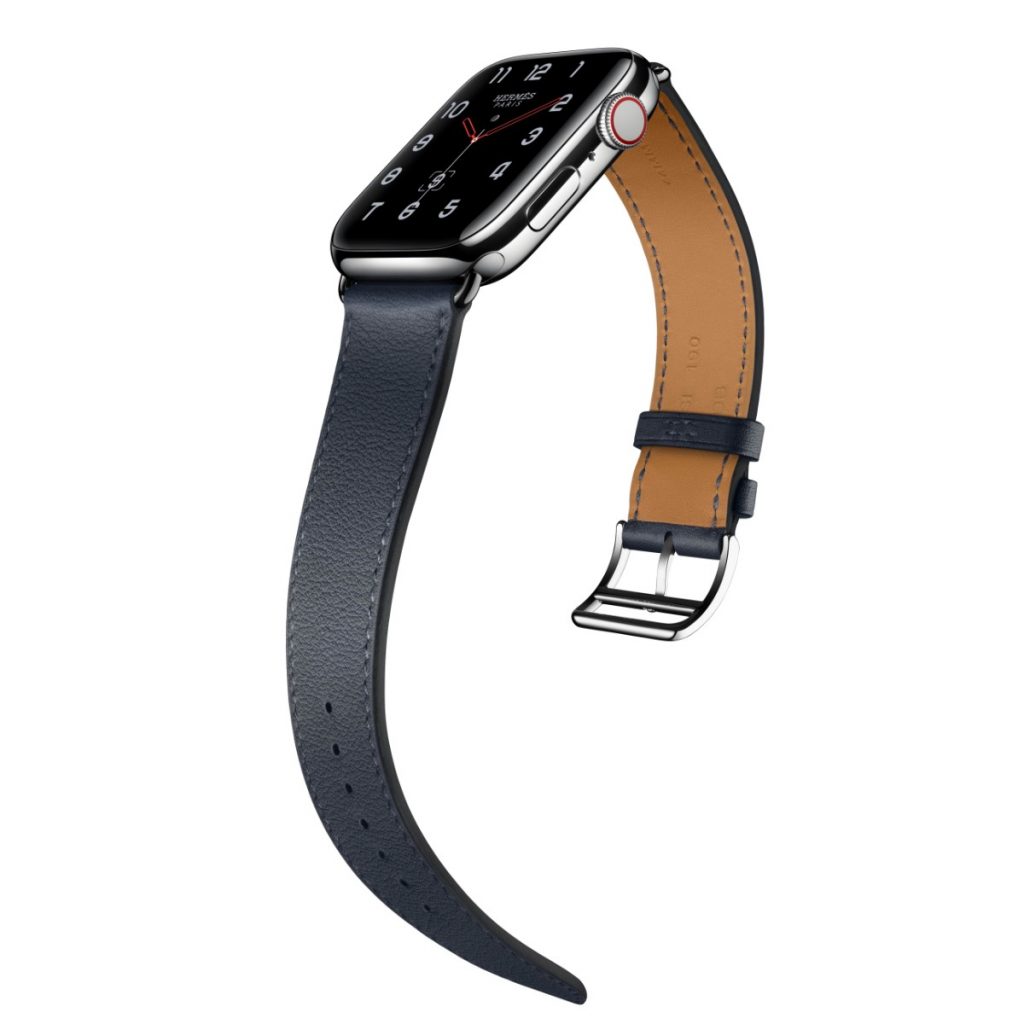 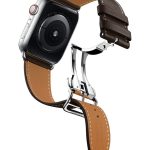 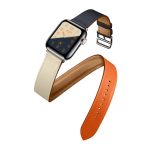 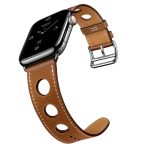 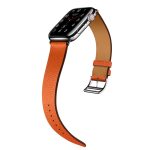 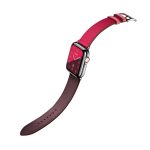 Like with all previous announcements of a new Apple Watch, the big Apple event would always be followed by the announcement of Apple Watch Hermès. Based on parallel thinking and singular vision, the partnership between the tech giant and the most desirable luxury house reflects fresh expression. This time, it’s all about boldly three-coloured leather bands for the new Apple Watch Hermès Series 4.

The watch face is revisited to match with the colours of the band and showcases the colour of time: as the minute hand moves forward, the screen shifts from one colour to the other, allowing the wearer to tell the time at a glance.

The Apple Watch Hermès Series 4 is a true expression of mutual pursuit of excellence, attention to detail, savoir-faire and respect for craftsmanship. Both the Double Tour, Single Tour or Rallye are inspired by Hermès’ racer gloves and evoke the house’s long-cherished history with sports and time.