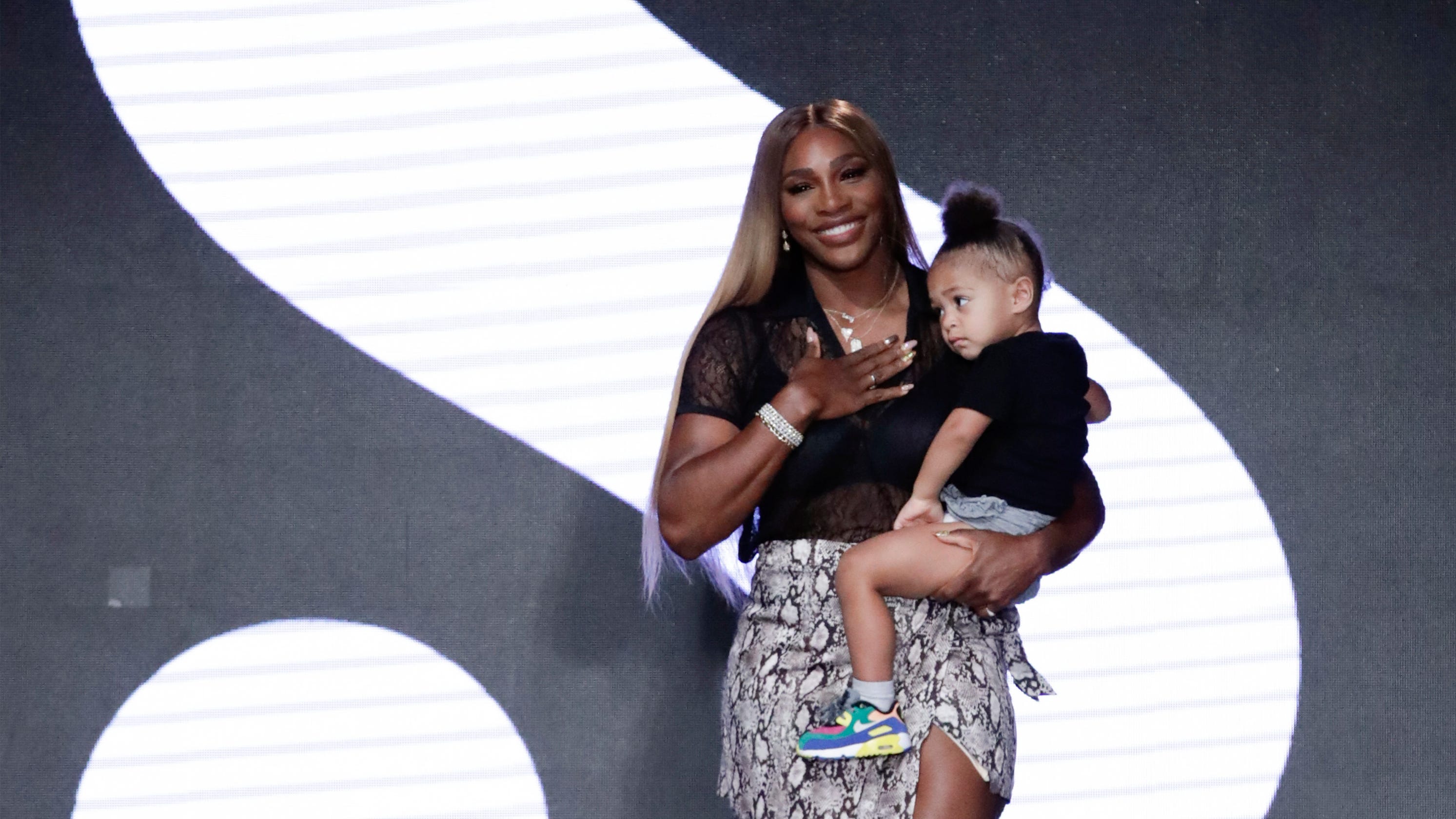 After Milan and London, Paris will soon follow. But before Paris, it’s the time of the year where New York becomes fashion’s latest stop. While Milan is known for its flamboyance, London for its emerging talents, Paris as the wrap up of all the fashion week’s accumulation, New York is known for leading body positivity, diversity and powerful political statements—transmitting a progressive social movement.

The New York Fashion Week (NYFW) 2019, held on September 6 for six days by the Council of Fashion Designers of America (CFDA), finally wrapped up which showcases a lot of amazing spectacles. Here’s Prestige’s highliights of the NYFW 2019:

Alexander Wang celebrated the launch of his “Serpenti Through the Eyes of Wang” capsule collection in collaboration with Bvlgari by throwing a massive party—taking over and reviving the recently defunct 712 Fifth Avenue space in New York City. Closed since January, the iconic space which used to be known for the Henri Bendel women’s accessories store, was re-opened for a one night only party that had the building labeled “Alexander Wang x Bvlgari at 712 fifth Avenue.” Guests of honors were including his muse Hailey Beiber, and other celebs with the likes of Offset, Kehlani, Quavo, Tiffany Haddish, Sofia Richie, Nicole Scherzinger, and Dua Lipa among others.

Luna Maya, Kelly Tandiono and Pevita Pearce are among the Indonesian celebrities who attended the prestigious fashion event. Luna Maya attended Coach’s spring/summer 2020 collection fashion show (as well as making national headline after taking a photo with fashion queen Anna Wintour), while Kelly Tandiono and Pevita Pearce was invited by TRESemmé to make their presence known and to get the chance get themselves styled at the TRESemmé salon. Also making their attendance were Julie Estelle and Rio Dewanto.

Singer, rapper turned fashion designer and entrepreneur Robyn Rihanna Fenty closed the New York Fashion Week’s last day with her highly anticipated Savage x Fenty at the Brooklyn’s Barclays Center—which turns out to be phenomenal and solidifying her status as an over-night fashion queen. Everyone’s phone was locked away due to the high exclusivity of the show, which will be made available to public on September 20 at Amazon Prime. Reports and official pictures shows that instead of doing a normal runway, Rihanna took her show with a 40-minute long extravagant performance that featured group dance numbers and musical performances, with the models becoming the dancers in all shapes, colors, and sizes. The show aslo featured musical numbers from Migos, DJ Khaled, Big Sean, A$ap Ferg, Fat Joe, Fabolous, and Tierra Whack.

Julianto is one of the Indonesian designers who took their latest collection to New York in a collaborative act titled “Indonesian Diversity.” Julianto’s latest work became the closing act of the Indonesian Diversity show at the SPRING STUDIO runway—a place known for showcasing the works of great designers such as Moschino’s Jeremy Scott. For his runway show, he went on to represent his latest roses-inspired spring/summer 2020 collection and called “Il Fiore.” Other designers who were part of the act were Maggie Hutauruk Eddy, Yogiswari Prajanti, and Marina Christyanti.