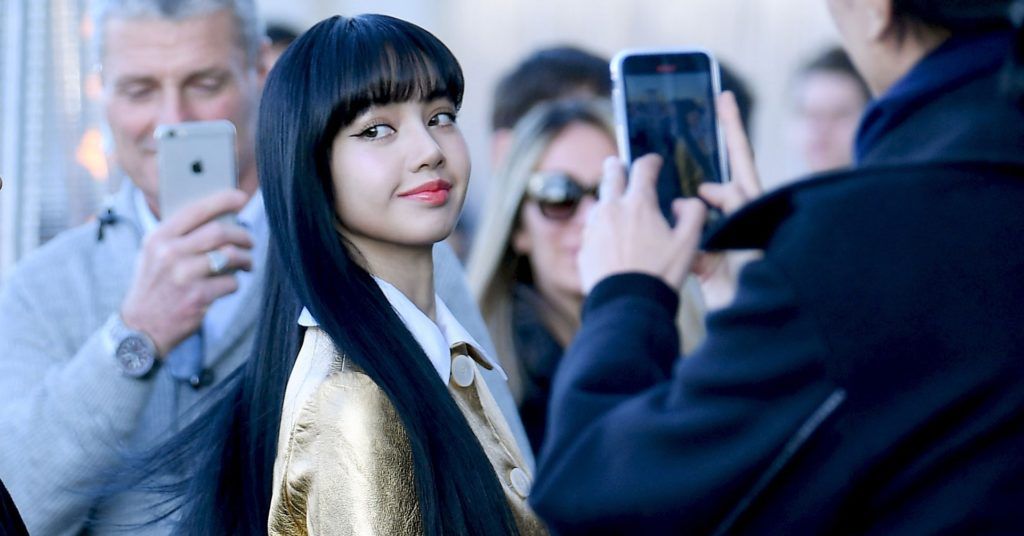 Phoebe Philo and Lalisa Manoban, or Lisa Blackpink, are both Céline icons. The former is the designer who resurrected this age-old French ready-to-wear brand and transformed it into the most desirable fashion house on the planet, and the second, unarguably the most powerful ambassador of the house, albeit at the time when the former already departed.

Their time at Céline never coincides, but thanks to ANDAM — a prestigious French fashion prize that has named the two as guest judges for its 2021 edition — they are finally united.