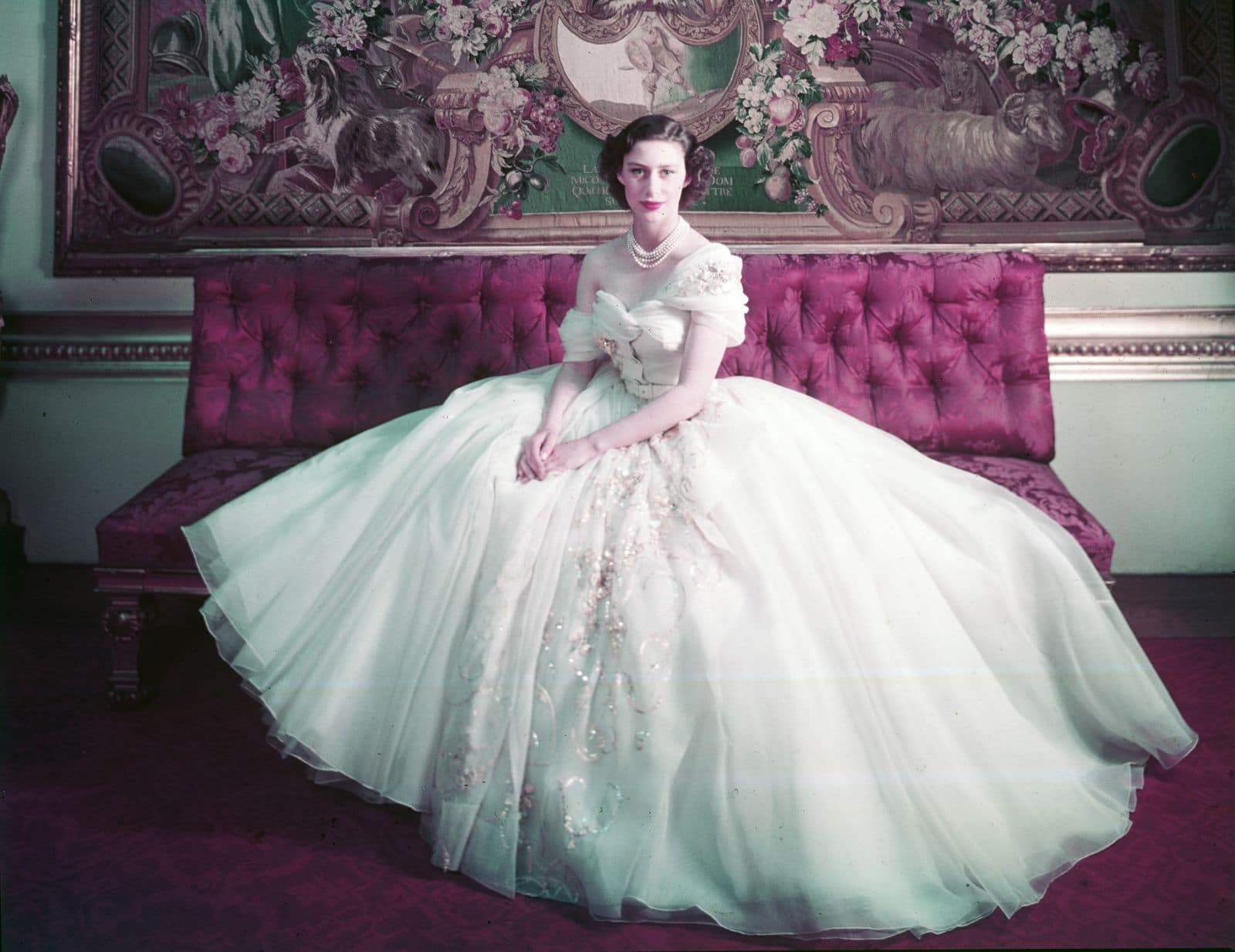 Style
Christian Dior: Designer of Dreams is now showing at the V&A Museum in London
Share
Next article

“There is no other country in the world, besides my own, whose way of life I like so much. I love English traditions, English politeness, English architecture. I even love English cooking.”
Christian Dior