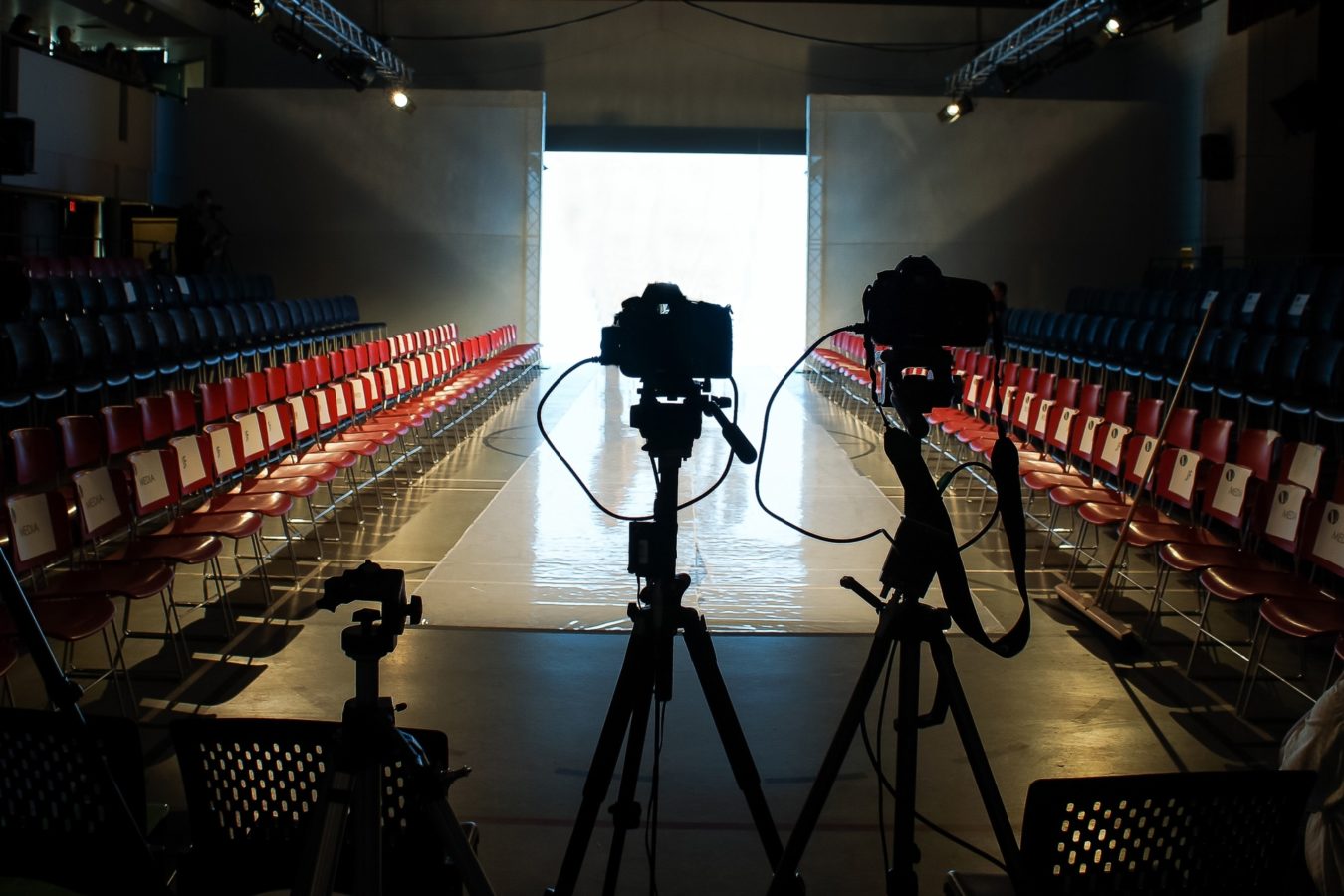 Style
Fashion revolution as designers rebel against ‘wasteful’ calendar
Share
Next article
“Nothing will ever be the same again” has been the constant refrain of the coronavirus era. But for the fashion world that may well be true. Tectonic plates have been shifting inside the industry during the lockdown, with a wave of designers standing up to say that the mad whirr of the fashion circus has to slow.

While many have questioned its frenetic rhythm and wasteful over-production for years, few big-name insiders dared openly to question the hamster wheel of spring/summer, autumn/winter, cruise and pre-fall shows, as well as the now mandatory capsule collections.The first cracks in the facade began to appear last month, when Saint Laurent designer Anthony Vaccarello said he was pulling out of Paris fashion week this year.Henceforth “the brand will lead its own rhythm… and take control of its pace and reshape its schedule,” he declared.

This week Gucci’s Alessandro Michele joined the revolt by saying he was slashing his shows from five to two a year, and questioning the very idea of seasonal collections which have underpinned fashion since World War II.

“Clothes should have a longer life,” he said in a virtual press conference from Milan, insisting that his future collections would be “seasonless”.

Michele is no pouting rebel, but fashion’s commercially savvy darling who has turned Gucci into a cash cow for the French luxury conglomerate Kering with his ironic kitschy style that has echoes of Wes Anderson and John Waters films.

And it is not the just the young guns who have had enough.

The doyen of designers, Giorgio Armani — still working at age 85 — said it was time to “cut out the superfluous” and rein in fashion’s gruelling schedule.

“The times that we are living in are turbulent, but they give us a unique chance to see what is not working… to find a more human dimension to it,” he said.

More significant still has been an open letter initiated by the Belgian master Dries Van Noten and rising French designer Marine Serre calling for a rethinking of how luxury fashion works.

They call for “fundamental change that will simplify businesses, making them more environmentally and socially sustainable” and are now in talks with the organisers of the four big fashion weeks in Paris, Milan, New York and London.

Van Noten has also called for an end to the frenzy of discounting and Black Friday-type sales and pleaded for clothes to stay longer in the shops.He wants winter clothes to hit the shops in winter and summer ones in summer, rather than months before as they do now.”It’s not normal to buy winter clothes in May,” Van Noten said. Nor was it normal for a collection to be “discounted at 50 percent a month after it hits the floor.”He said current retail culture was creating a “vicious circle” of waste and over-production. “After the sales, shops need something new and we are pushed to make more and more collections,” he told the French daily Le Monde.”I may be naive, but I think that maybe what happened with gastronomy a few years ago could happen in fashion. We saw the emergence of a wave of restaurants with shorter, seasonal menus that were less ostentatious,” Van Noten said.Serre — who has made a name for herself for up-cycling and reusing material — said fashion should see the coronavirus crisis “as a chance take responsibility” environmentally.”The advantage of being independent is that you are not motivated by money. What matters is the quality of our work,” she said. “That makes change possible.”

Gucci and Saint Laurent are part of Kering, one of two French giants that dominate luxury fashion. But contacted by AFP, it declined to comment on whether it supported the overhaul of the calendar its creators are championing.

LVMH, the world’s biggest luxury goods group, which owns Louis Vuitton, Dior and a plethora of other labels, has also remained silent.

Convesations: Paul Smith On Humble Beginnings, and 50 Years in the Industry