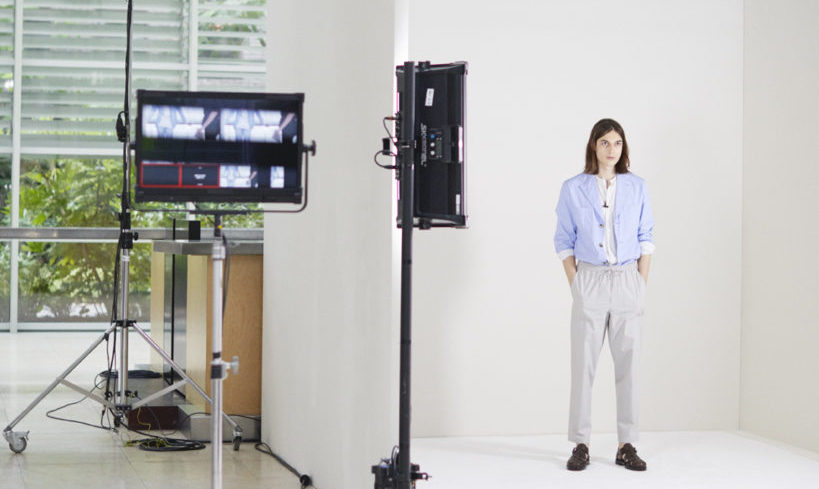 The latest creations for Hermès’ Men’s Collection 2021, by Veronique Nichanian, was presented in a unique live performance.

The show, as they say, must go on. But real-life shows—fashion shows, in particular—can be quite a headache for organisers and audiences alike in these trying times. The obvious answer? Digital or virtual shows. And recently, on July 5, Hermès showed the world how a virtual fashion show is done. 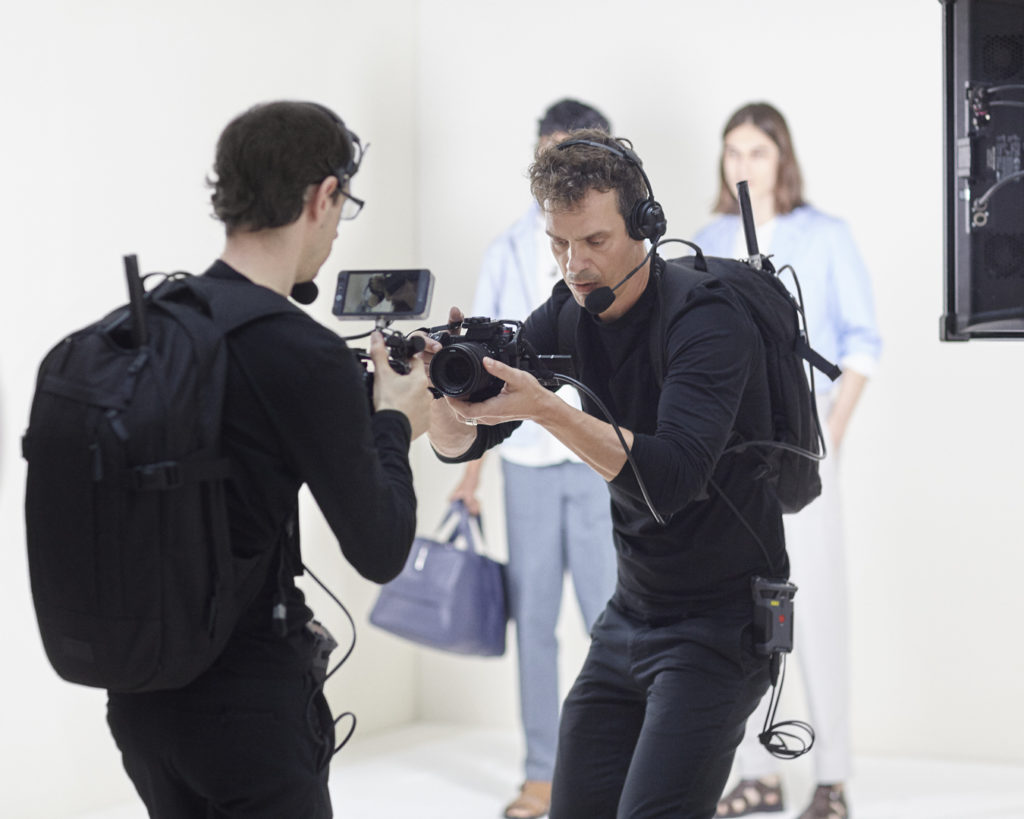 To showcase Hermès’ Men’s Collection for the Summer 2021 season, creative director Véronique Nichanian collaborated with Cyril Teste, a contemporary director with quite a bit of experience in theatre and streamed video. The resulting video is a fresh take on the entire concept of digital fashion shows. The actual fashion show part dispenses with the typical “models walking up and down the catwalk” shots while the backstage footage feels much more organic and natural feel unlike your usual making-of videos. As an added bonus, viewers are also taken on what is a short, informal tour of the famous Ateliers Hermès in Pantin, France.

The collection itself was, of course, chic and elegant—exactly what one would expect from a Hermès summer line-up. Lightness and simplicity were the main themes, with streamlined silhouettes suggesting a timeless casualness. Colour-wise, there were plenty of blues—from pale and Mediterranean to storm blue—almond green, the hues of stone and gravel, off-white and white, rope as well as fluorescent yellow.

The blousons were a sure fire highlight of the collection, as were the pullovers. Suits with three-button jackets also made a presence along with pleated trousers. Of course, it wouldn’t be a Hermès show without a strong showing from the accessories department, and here we have highlights such as the Haut à courroies Cargo bag, Slim d’Hermès watch, Mr Farrier scarves and an assortment of pendants, double-tour bracelets, belts and sandals.

If you missed the livestream, relive the show from the official recording below: