The era of Gucci under the helm of Alessandro Michele has so many fashion items that are set to become a future classic. Season after season, the designer has never failed to delight fans with a myriad of desirable ready-to-wear looks and accessories. The Autumn/Winter 2020 is no exception. Yet, at the Gucci runway presentations for mens and womens back in February, one bag stole the limelight and now, it’s meant to be something that tops your fashion wish list. Ladies and gentlemen, meet Jackie 1961! His take broke new ground with a modern non-binary attitude in a shrunken size. Styled on both men and women in diverse looks that spanned from tailoring to grunge, The Jackie 1961 is updated with the versatility of a longer, removable shoulder strap, which gives it a refreshing new character. His streamlined redesign highlights the rich leather – available in black and red as well as GG Supreme canvas with Web stripe – as well as the piston closure. 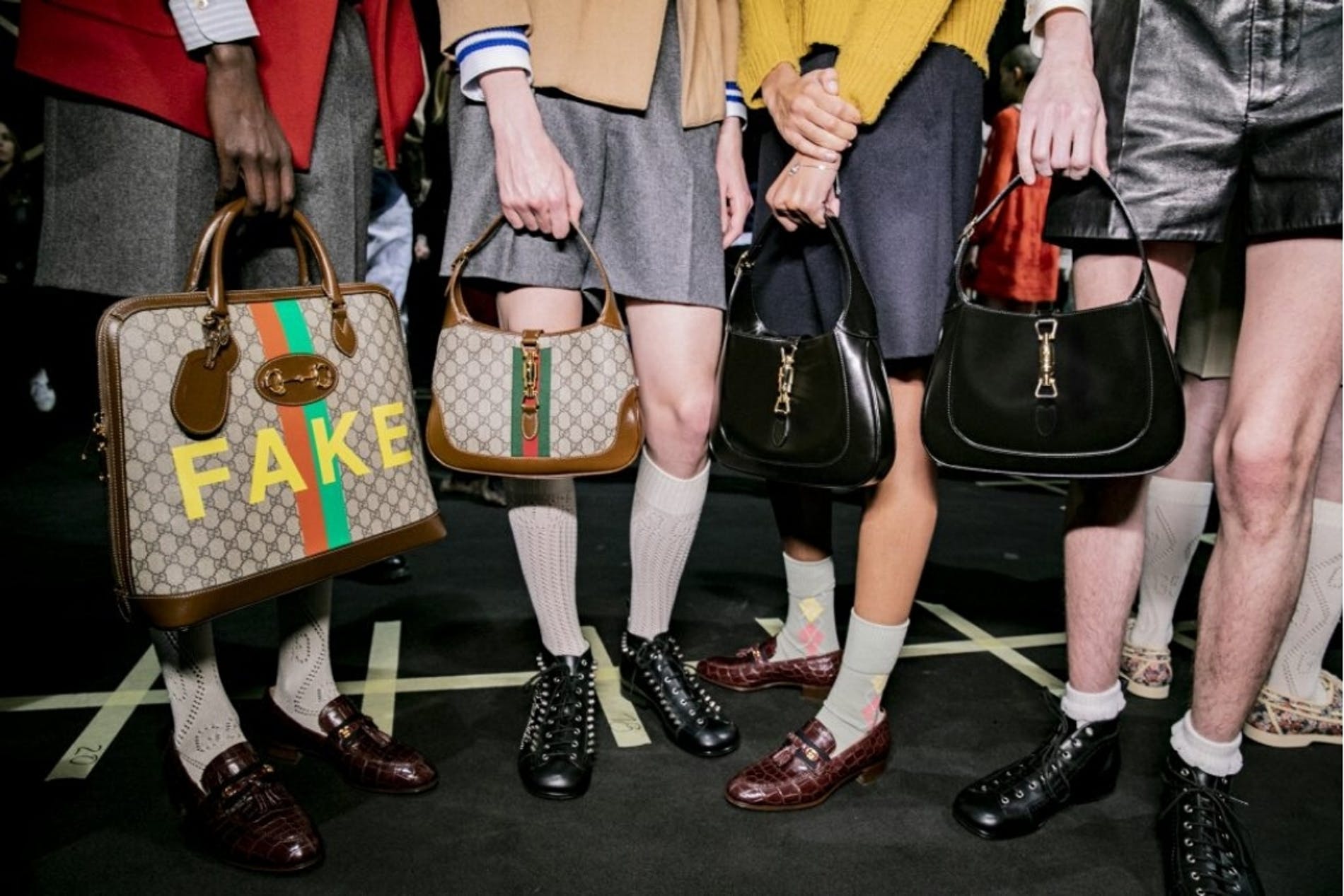 Along with the hobo’s elegant curves, the distinctive gold-tone hardware made Gucci synonymous with the jetsetter lifestyle circa the ‘60s and ‘70s. So often shot with Jackie Kennedy that it gained its famous moniker from the American style icon. It remains a key member in the brand’s family of bags all these years, a testimony of its enduring allure. In fact, Michele had sourced a vintage Jackie from his personal archive for his reimagining of the icon that he offers in three different sizes. The latest incarnation includes small and mini, which are dressed in an extended palette that includes neutral-coloured python as well as candy pastel hues such as lilac and butter yellow.

Today, the Jackie 1961 joins Dionysus, the Marmont and the Horsebit 1955 as a Beloved Line of the Florentine house.

Sign up to get the latest luxury and lifestyle news delivered to your inbox.
Fashion Style Gucci accessories LUXURY HANDBAG
Jacquie Ang
Jackie 1961