Embarking on a summery adventure, Louis Vuitton welcomes a new dawn with ‘The Rainbow Project’. 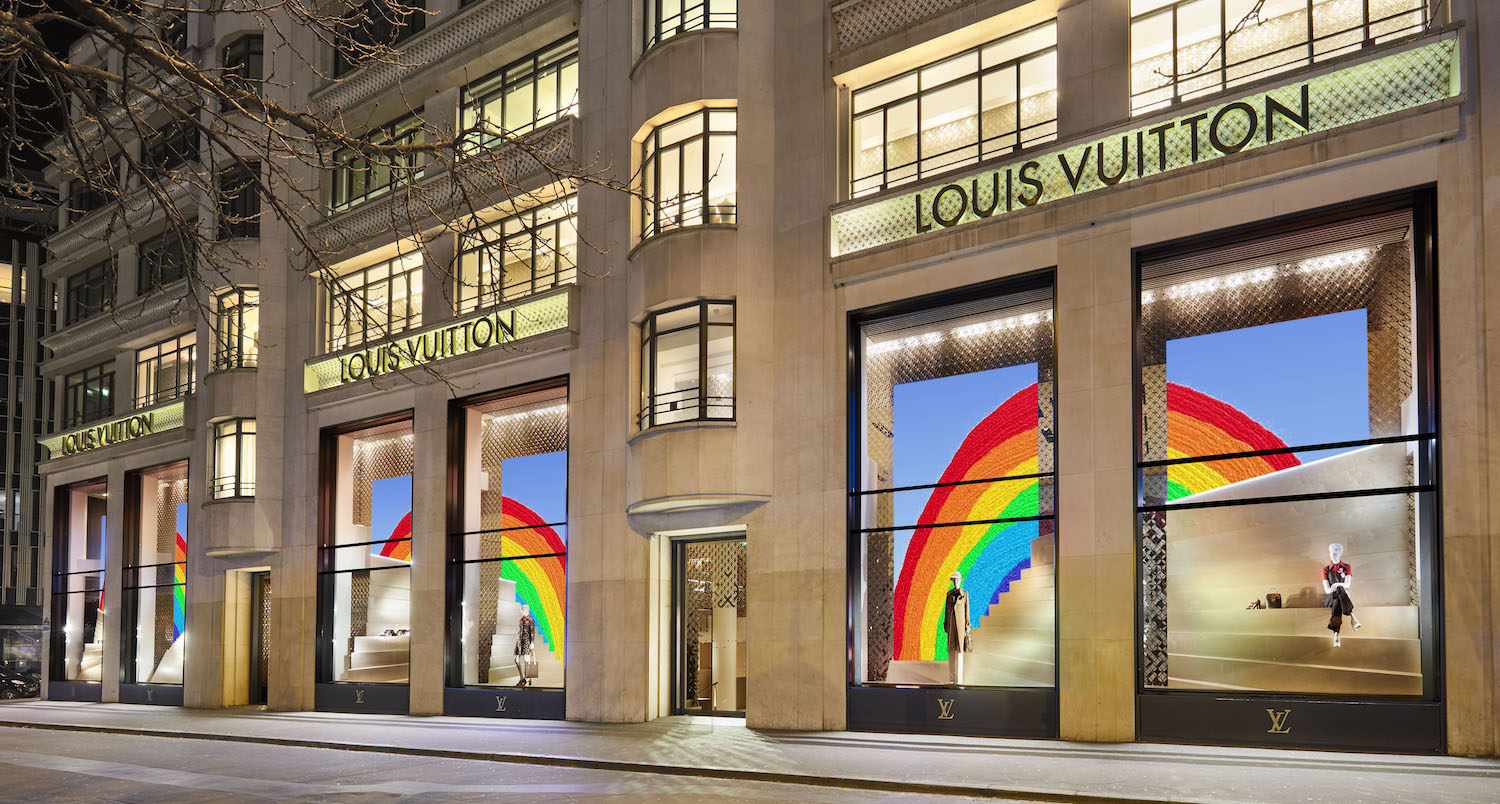 Formed as the sun breaks through the clouds, after the passing of a storm, there’s something about seeing a rainbow that signifies hope, and the promise of new, brighter beginnings. Understanding this significance, Louis Vuitton has invited its team of employees, along with their children, to participate in a new campaign to create the brand’s distinctive new window designs. 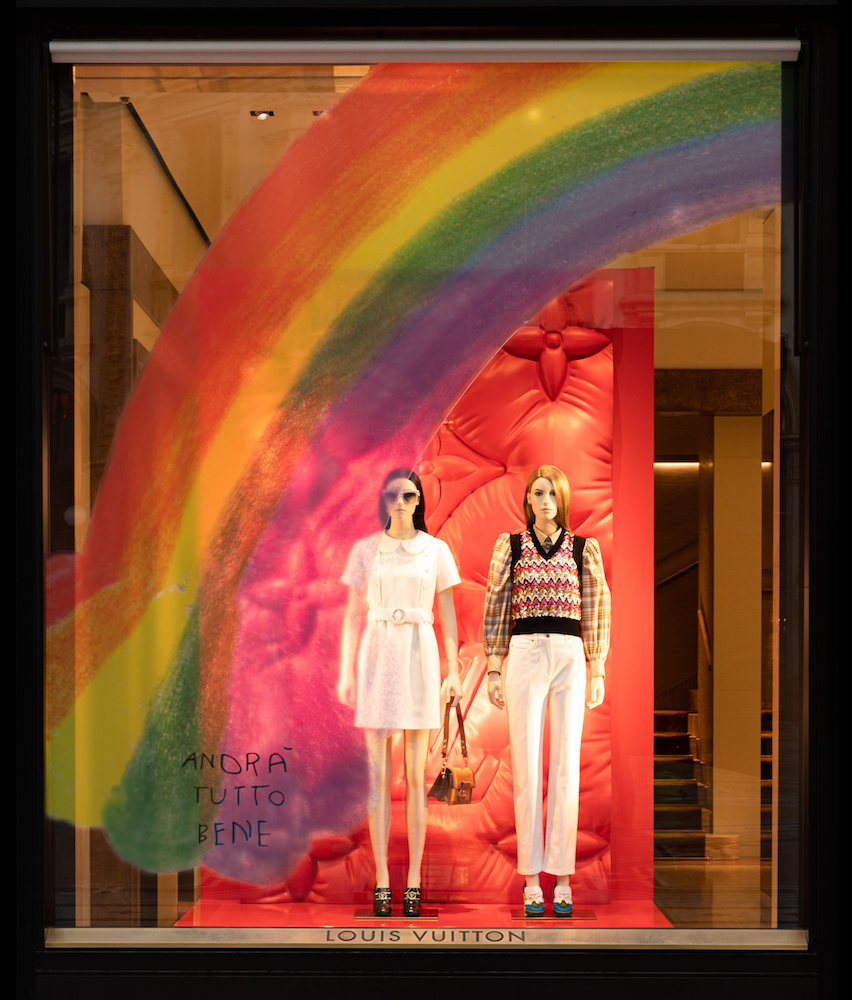 Referred to as ‘The Rainbow Project’, those joining in are encouraged to unleash their imaginations, and awaken their inner children to draw their very own rainbow. These rainbows will then be showcased across selected Louis Vuitton stores worldwide, plastered as stickers across windows, or shown digitally through animated screens. Through these colourful facades, the brand hopes to bring about an air of hope and lightness, as it joins the world in welcoming a fresh new summer. 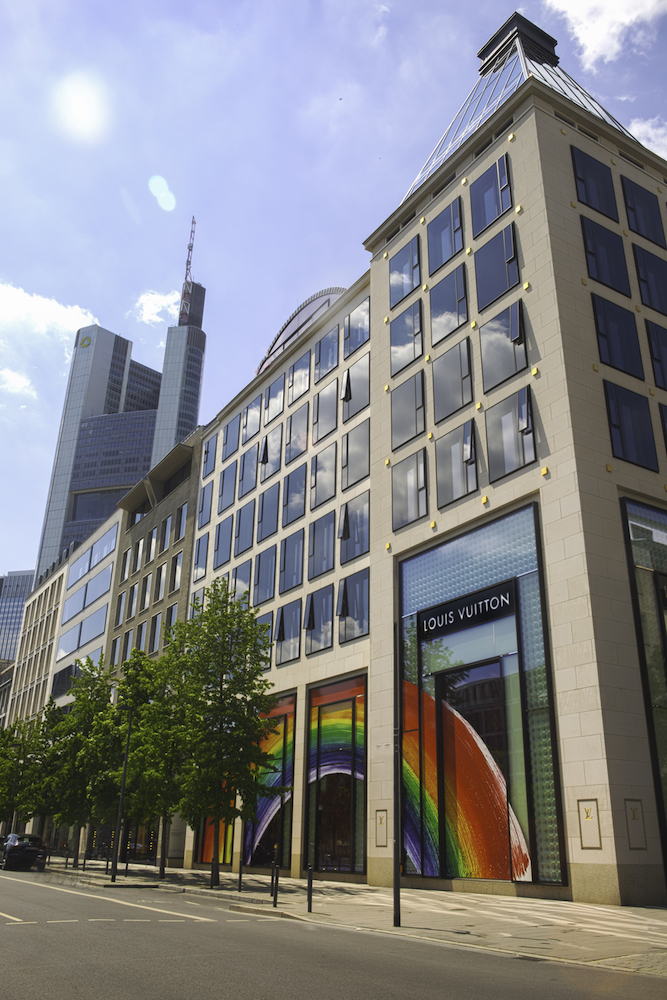 This isn’t the first time Louis Vuitton’s window designs have seen great significance. The House has long had a tradition of creating windows that are both inviting, and highly striking in design. Paying homage to this long standing repute, ‘The Rainbow Project’ holds extra significance for Louis Vuitton. 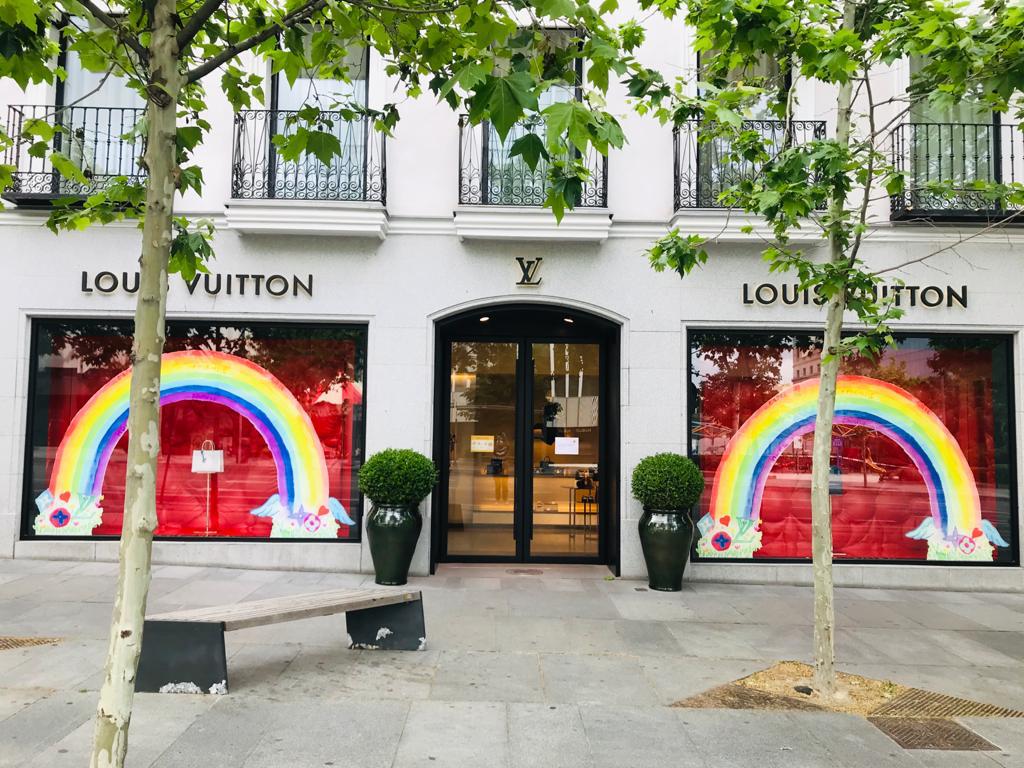 In each city, rainbow drawing contributions have also been selected from the local community. The Champs-Élysées store sees a selection of windows drawn by local French children, while the windows at the Madrid storefront features a drawing of a rainbow hovering amongst the clouds, created by a Spanish child. 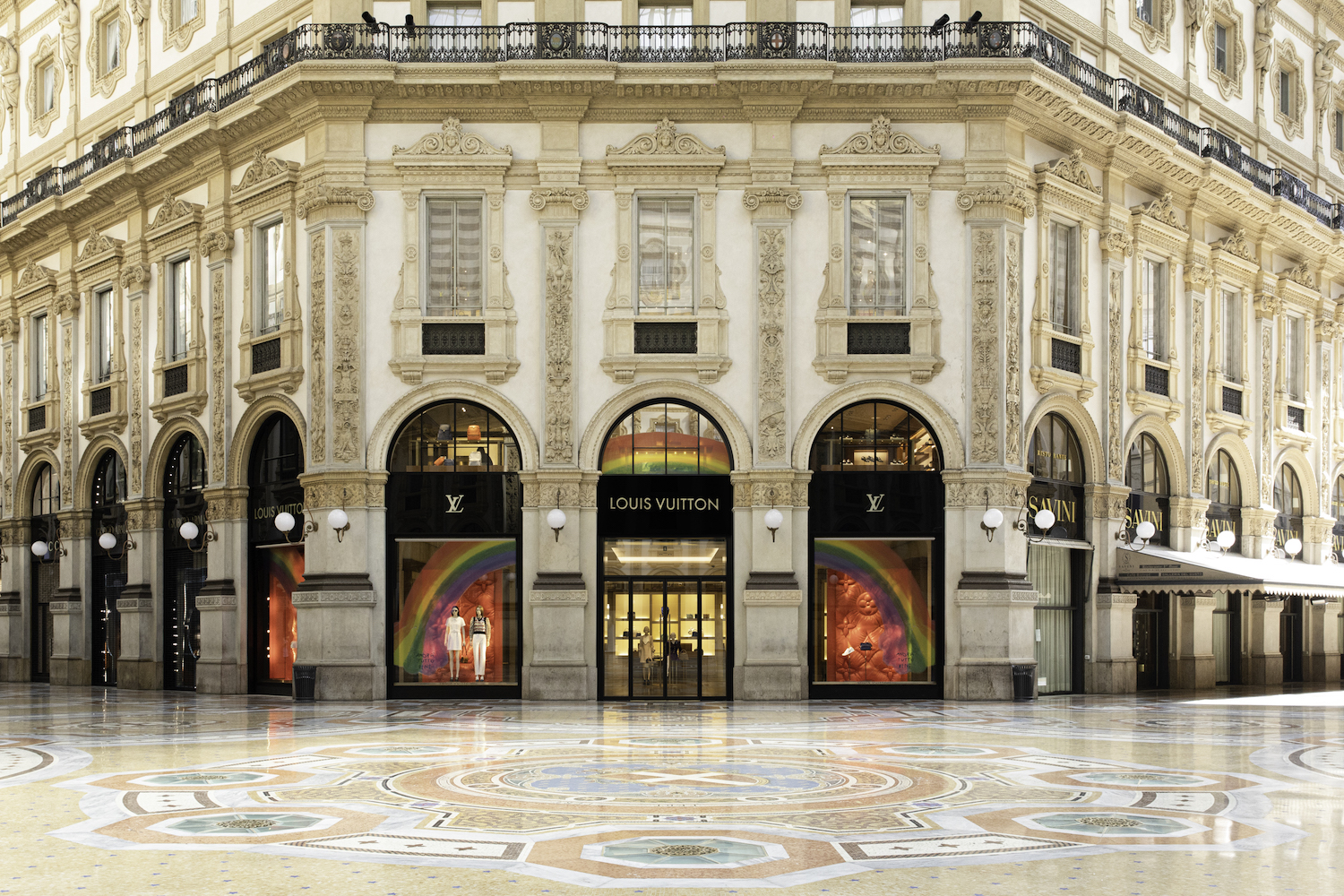 These joyfully vibrant window designs will gradually adorn the House’s selected stores all across the globe throughout the month of May. To find out more, visit louisvuitton.com.

Sign up to get the latest luxury and lifestyle news delivered to your inbox.
Louis Vuitton The Rainbow Project
Staff Writer
Luxury Fashion