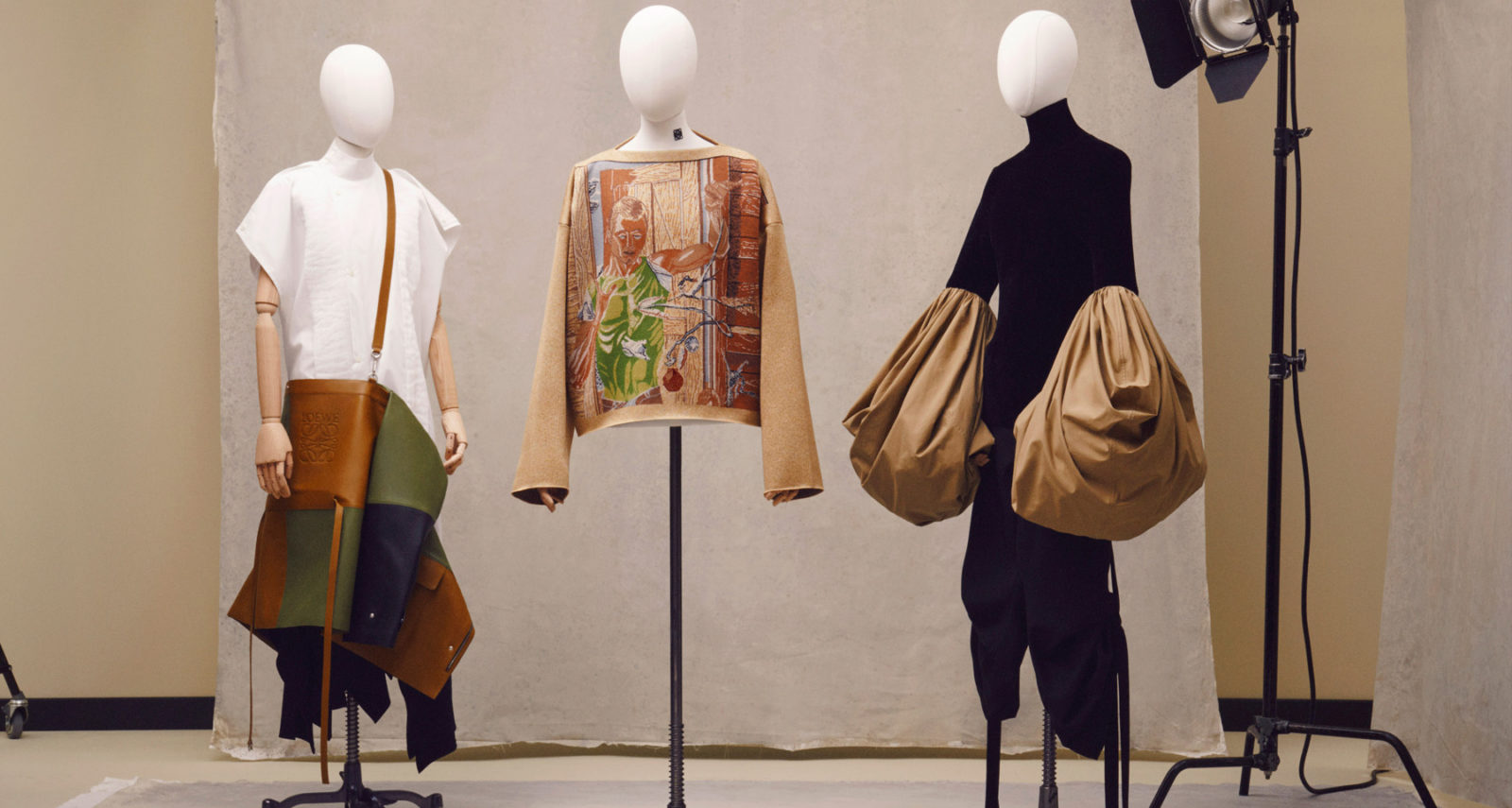 The show goes on, and most definitely those at Paris Fashion Week. While Covid-19 may have taken down the stage, this year’s Men’s Spring/Summer 2021 presentations went online. Here are some of the most innovative presentations we saw.

The backstage stories, the behind-the-scenes snippets — these have taken centre stage at Paris Fashion Week now that there is no stage, so to speak. Instead, July’s haute couture and menswear shows went digital this season. Was fashion all the better for it?

It’s hard to say they weren’t, given the countless ways that designers have thought outside the box (or, in the case of Jonathan Anderson, inside the box) to present their new collections. Also, it doesn’t hurt to be rid of distractions like celebrities and influencers, placing the spotlight fully on the clothes.

Of course, there were some key omissions this menswear season. Louis Vuitton, headed by Virgil Abloh, simply released a kooky animated video that hints to an upcoming show. Dries Van Noten, in the midst of advocating for a fashion industry reform, sat this season out. So did Saint Laurent.

Regardless, the ones who were left put up quite a spectacle. Below, we’ve listed the highlights of Paris Men’s Fashion Week.

If you’ve seen ‘Birdman,’ it’ll be easy to wrap your head around the live performance Hermes showcased in lieu of a fashion show. That’s ‘performance’ in the theatrical sense of the word: Cyril Teste was the director, the setting was the backstage of a fashion show, and the cast comprised Hermès designer Véronique Nichanian, her team, and the models. Like ‘Birdman,’ the result is a (seemingly) one-take film that puts Nichanian’s laid-back menswear collection in an unexpected context — and to stellar results.

Like Hermès, Rick Owens also went meta for Paris Fashion Week. That applies to both his collection — several pieces were rehashed from past seasons — and the film he used to present it. The latter was shot surveillance-style in Owens’ Paris studio, as he styled and fitted his muse Tyrone Dylan Susman (a blonde Rick Owens, if you will) in his new collection. The whole intimate session revealed not only on the designer’s music taste (English gothic rock band Alien Sex Fiend was the soundtrack) but also on his process towards realising his off-kilter vision.

After doing wonders for his eponymous label, Jonathan Anderson ran with his “show-in-the-box” idea for his Loewe menswear presentation. It was riffed off Marcel Duchamp’s Boîte-en-valise, a box in which the Dadaist kept reproductions of his artworks.

Loewe’s take was packed with paraphernalia from an imaginary fashion show instead, including a pop-up show set, fabric swatches, paper models and a vinyl of the show soundtrack, to be played with the provided cardboard turntable. The whole approach is very hands-on, which makes sense given that Loewe is centred on craftsmanship. It also makes for the most interesting unboxing video you’ll ever see.

Like Loewe, Dior, and all those couturiers who looked to the concept of Théâtre de la Mode, Walter Van Beirendonck showed us that a miniature collection can be just as fascinating as a full-sized one. Especially if you dress the Antwerp Six designer’s eccentric, mirror-embellished pieces onto the alien-like dolls made by artist Eli Effenberger. The collection is just the right amount of weird and wearable — the latter being a quality that isn’t often applied to Van Beirendonck’s work. “For me, this is a time to concentrate on the reality,” he shared. For all the other times, maybe it’s a good idea our ideas of reality are very different.

Yohji Yamamoto isn’t here to surprise or shock. The man likes to be in the shadows, in the background, or even on the bluesy soundtrack of the short film presenting his SS21 menswear collection. The designs themselves are classic Yohji — draped, dark and poetic — but they were given a cinematic quality under the lens of fashion photographer Takay. (We’d believe it if they were costumes for a Takeshi Kitano film, which Yamamoto had previously designed for).

Like his voice, Yamamoto’s collection is heavy with mood. And as at Couture Week, there’s even a touch of surrealism, with some coats featuring eye-like buttons. “With my eyes turned to the past, I walk backwards into the future,” the designer once wrote, prophetically.