#RedCarpetRoundup: The Looks we Loved in October 2019 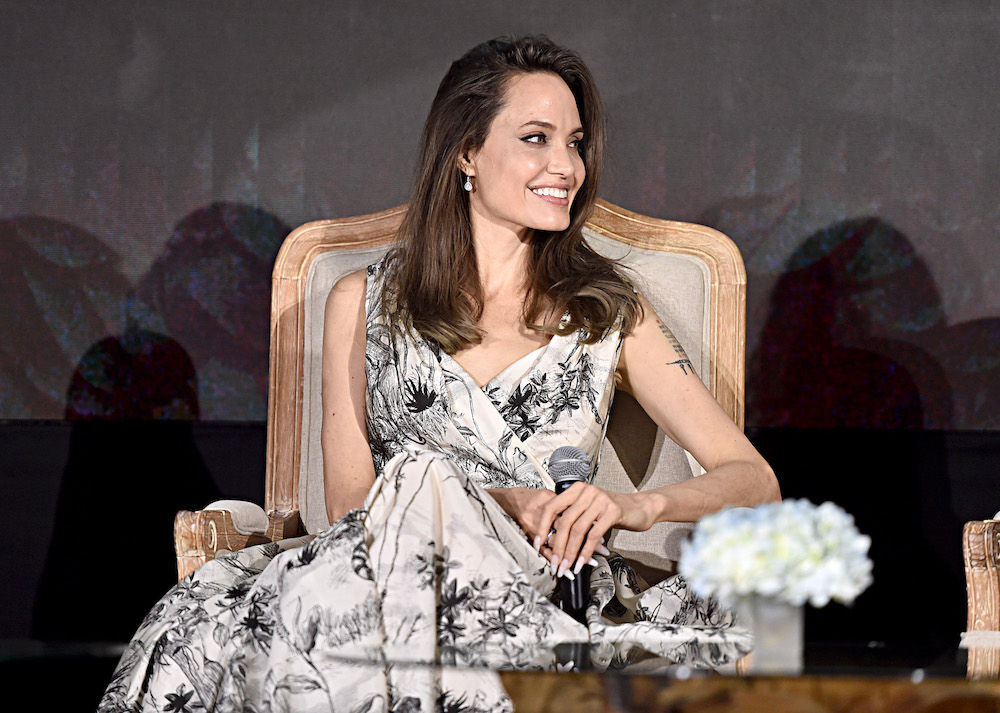 Style
#RedCarpetRoundup: The Looks we Loved in October 2019
Share
Next article

From the world’s hottest premiers, to glamorous events, October is already off to a glitzy, star-studded start. From Louis Vuitton, to Gucci, Dior, and more, check out a selection of our absolute favourite fashion moments on the red carpet.

Dressed in the latest from Dior Spring-Summer 2020, Charlize Theron turned up at the premiere of The Addams Family in Los Angeles. The actress looked absolutely boho chic strutting down the purple carpet in a blue denim skirt paired with a silk blouse, black shoes, belt, and Dior jewellery. (Photo by Steve Granitz/WireImage)

Jennifer Connelly turned heads during the premier of the Spring-Summer 2020 Women’s Fashion Show Collection. The American actress and muse of the label’s creative director Nicolas Ghesquière made a bold statement with an edgy corseted top paired with waist-cinching trousers.

Dakota Johnson took casual chic to the next level wearing a Gianni Versace signature printed blazer with matching crop top from the Versace Resort 2020 collection. The actress was a guest speaker during the recent 2019 Global Citizen Festival: Power The Movement that was held in New York City’s Central Park. (Photo by Theo Wargo/Getty Images for Global Citizen)

A vision of white in Dior Winter 2019-2020, the actress-producer-humanitarian known as Angelina Jolie was all smiles during the global press conference in Beverly Hills for her latest film, Maleficent: Mistress of Evil. (Photo by Alberto E. Rodriguez/Getty Images for Disney)