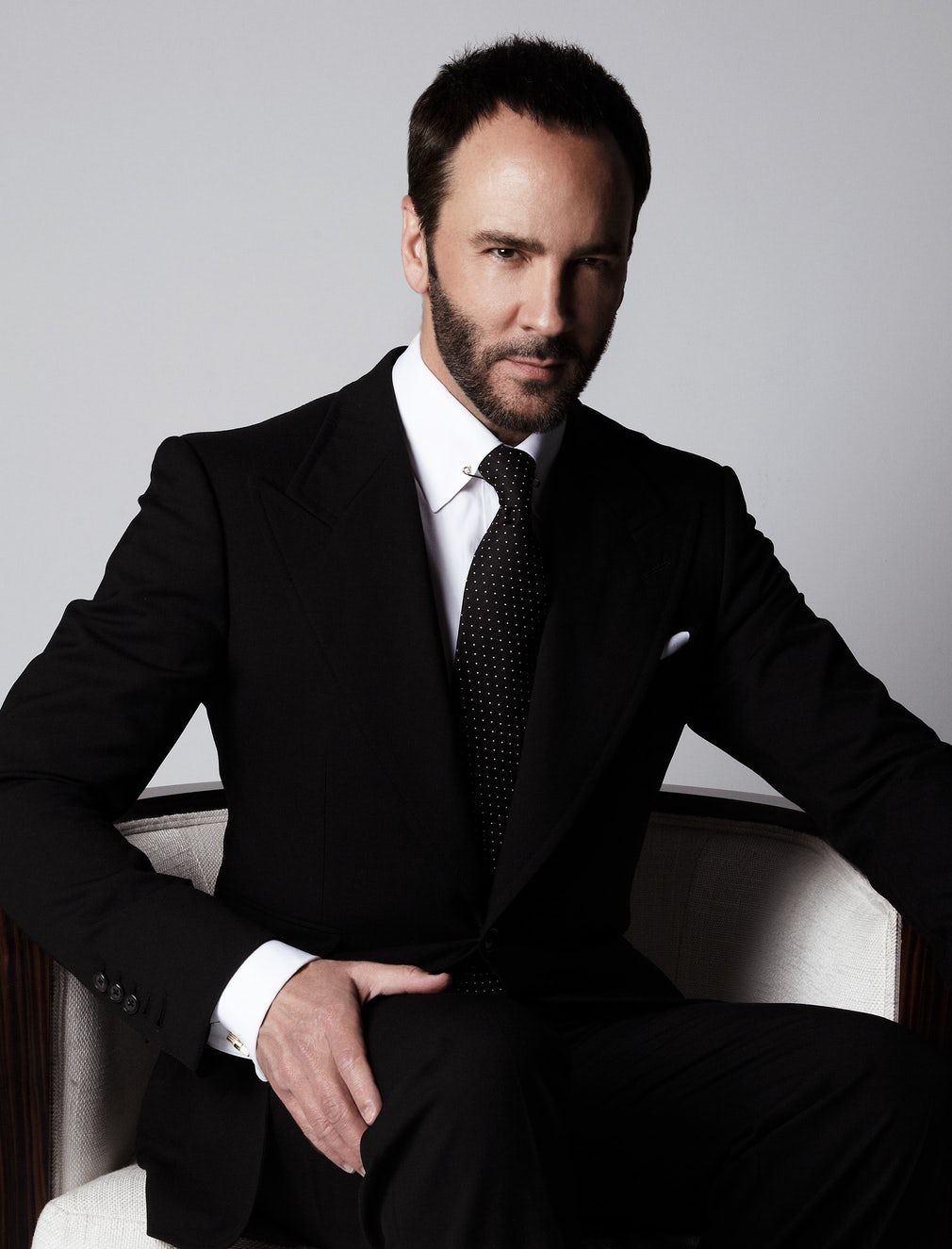 Annually, American fashion designers and style icons who make their remarks in the fashion industry are acknowledged by the Council of Fashion Designers of America, Inc. (CFDA). CFDA 2019 Awards was held at Brooklyn Museum, on June 3. This year, CFDA has chosen the award-winning Fashion Designer, Film Director, Screenwriter, and film producer Tom Ford to succeed Diane von Furstenberg who had been at the helm as the President and Chairman of CFDA for 13 years. Tom Ford’s role as the new Chairman starts from June 3. 2019.

CFDA was founded in 1962 by publicist Eleanor Lambert. It is a non-profit trade association of over 500 American womenswear, menswear, jewellery, and accessory designers. It has a mission to strengthen the influence and success of American designers in the global economy. In 2009, Diane von Fürstenberg was appointed as the group’s president, after she received the Lifetime Achievement Award from CFDA for her impact on fashion. During her tenure, she has dedicated herself to fostering emerging talent and helping to establish the Design Piracy Prohibition Act, which protects designers from counterfeit reproductions of their work.

In addition to hosting the annual CFDA Fashion Awards, the organization seeks to develop future American design talent through scholarships and support and resources in high schools, colleges, and post-graduate schools. The CFDA also provides funds to support working designers during their careers and provides business opportunities for its members. Through the CFDA Foundation, it mobilizes its membership to support charitable causes.

CFDA does not only host the annual award, but it also owns the Fashion Calendar and hold the New York Fashion Week. Although it has a noble mission for the fashion industry in America, Business of Fashion stated that CFDA membership has shrunk in recent years, with total dues decreasing from $1.4 million in 2016 to $1 million in 2017, according to the group’s latest annual report. Revenue also dipped, from $15.4 million in 2016 to $12.5 million in 2017.

As the new Chairman of CFDA, it’s interesting to see what kind of real changes that Tom Ford brings to the table. In a statement from the CFDA, Ford said: “I have had the privilege of being a member of the American Fashion community for many years and have experienced what the CFDA does for its members and the industry as a whole.”

“Having lived and worked in each of the global fashion capitals of the world, I look forward to working with the Board of Directors to further the voice of American Fashion and its designers,” said the 57-year-old.