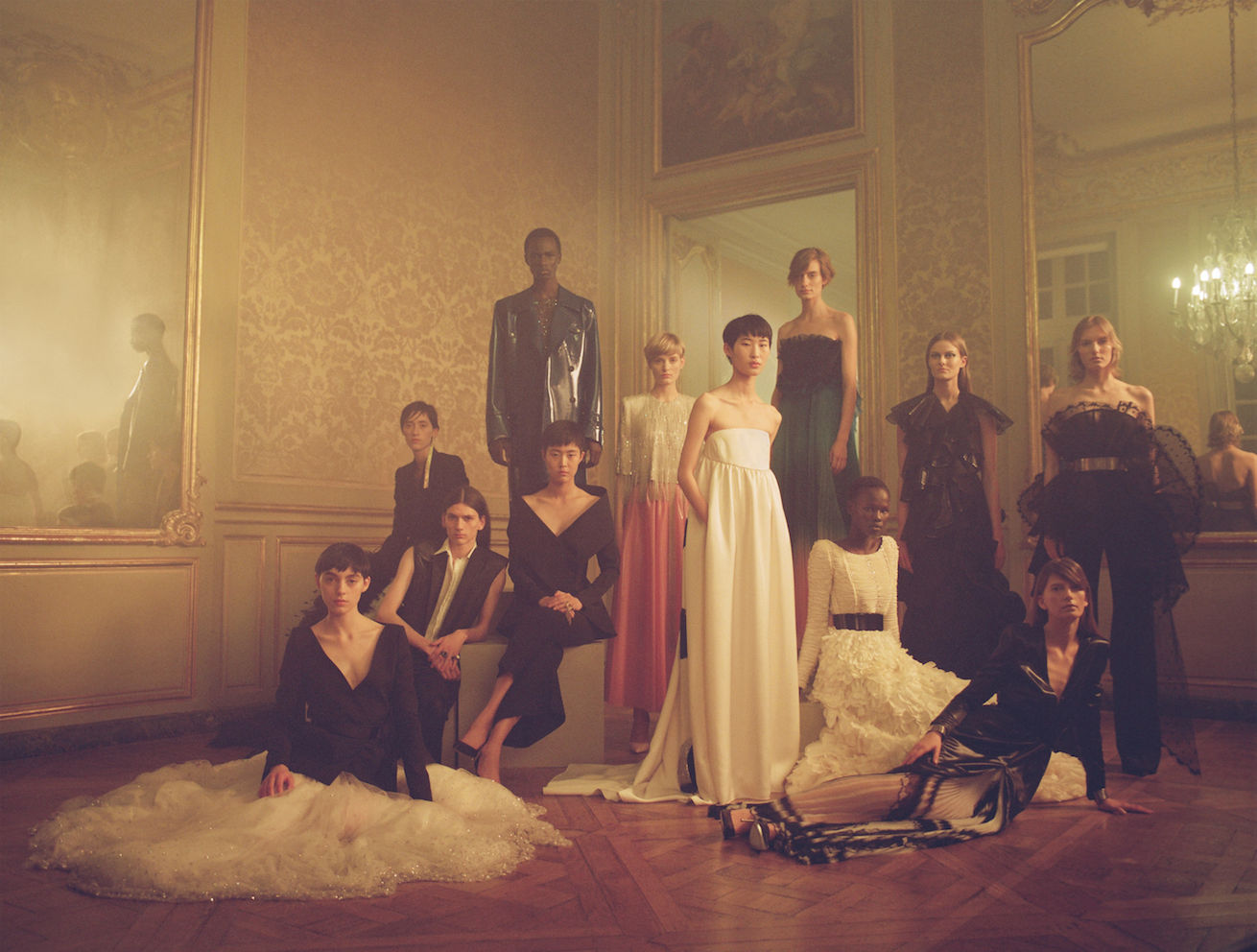 After more than 20 years in the fashion business, artistic director Clare Waight Keller delivers a sensational debut in haute couture for the House of Givenchy. Christened Mysteres d’un Jardin de Nuit, the collection’s enigmatic spirit is succinctly captured in this film by Carlota Guerrero.

The Barcelona-based photographer and film director’s work is characterised by celebrations of the female form. She was behind the striking visuals on Solange’s 2016 album A Seat at the Table. Here, she channels the moon’s sensuous, almost supernatural, allure (the inspiration for the collection) in an otherworldly set that bears her signature dreamy light.

More details of the collection in the haute couture round-up in Prestige April issue.