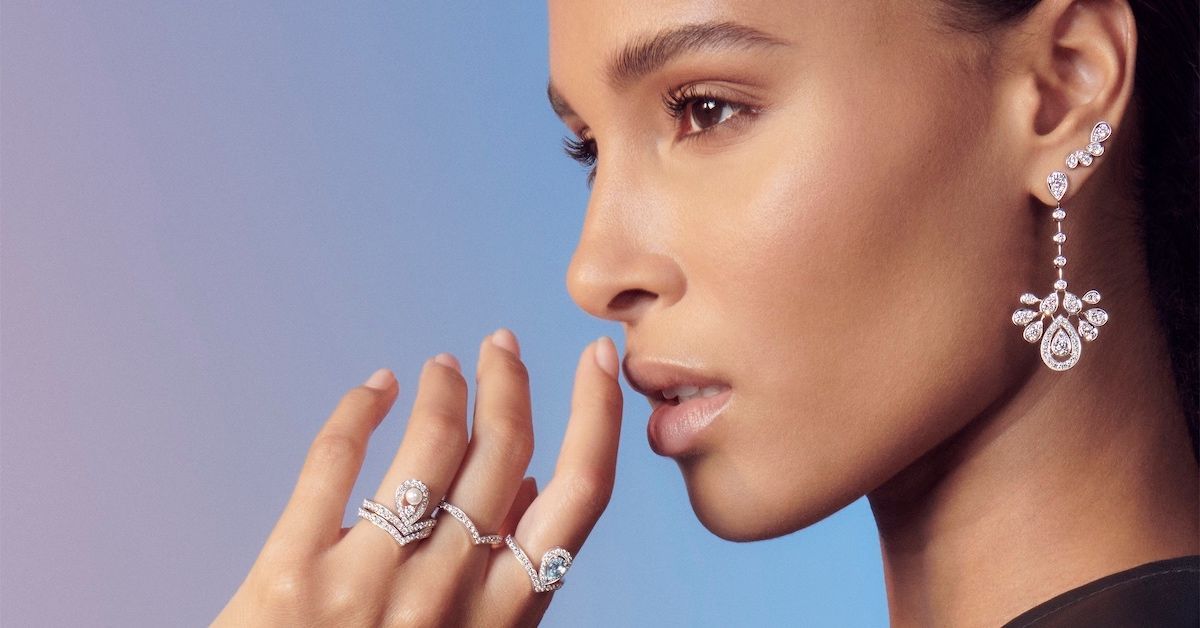 Empress Joséphine, Chaumet’s first eminent client and beloved muse, has inspired the maison’s creations for over 240 years. The woman of power and fashion icon had a taste for jewellery that was audacious yet modern, graceful and free-spirited – the same aesthetics that still inform some of the house’s most emblematic collections today.

One of the jeweller’s most iconic ranges, Joséphine revisits over two centuries of tradition, expert craftsmanship and contemporary creativity – as seen in the latest enchanting creations. Imbued with a resolutely contemporary spirit, the pieces are an invitation to wear jewellery boldly as and when one wishes. Worn singly or combined with other designs, the collection evokes an elegant yet vibrant and liberated style, much like the empress’ varied preferences in her jewels.

Since its founding in 1780, Chaumet has turned pearl craftsmanship into one of its most emblematic traditions. A favourite gemstone of Joséphine’s, the nacre beads have become such a signature that house has dedicated an entire room to pearl jewellery. Aptly named Salon des Perles (Pearl Salon in French), it is located in the maison’s historic location at 12 Place Vendôme in Paris.

The maison also revisits the tiara with a fresh update. Perfect for today’s sophisticated woman, the imperial jewel is transformed into a bold fashion statement. Set in white gold, the contemporary head ornament features a row of Akoya cultured pearls in sizes arranged in descending order from the middle with diamonds to accentuate their lustre. Made for the style maven, this remarkable piece can be worn across the forehead, as a bandeau or back to front.

A year after unveiling the Joséphine Duo Éternel High Jewellery collection, the French jeweller continues to draw inspiration from its tradition of sentimental jewellery that was cemented by the legendary royal couple of Napoléon and Joséphine. The very first toi et moi (French for you and me) ring, one of the most romantic expressions of love through jewellery design that became a brand icon, was gifted to the future empress by Napoléon for their engagement.

Asymmetrical and light, the new Joséphine Duo Éternel fine jewellery parure of a pair of earrings, pendant and ring provides a contemporary interpretation of the toi et moi. Set in white gold, the delicately openworked pear-shaped motifs intertwine in a symbol of two hearts uniting. The creations also revisit an emblematic Chaumet virtuosity, trompe-l’oeil or trick of the eye, an art technique that creates an optical illusion of depth or three dimensionality. Incorporating a variety of settings including cut-down and claw, the pieces are embellished with brilliant-cut diamonds that appear to be suspended in air.

Personifying the beauty of pieces from the Joséphine collection is long-time friend of Chaumet, top French model Cindy Bruna. Chosen for her grace and confidence, the collection’s new face embodies the multi-faceted identity of the line that bears the name of the revered empress and beloved house muse.