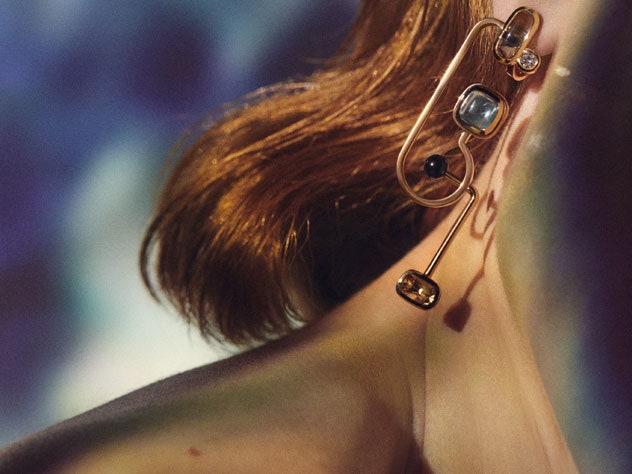 Nature –  from animals and insects to flora and fauna – has long inspired jewellery houses and their designers.

Pierre Hardy’s sixth high jewellery collection for Hermès follows on the same thread, but diverges to something closer to home: the human body. French for “Sensitive Lines”, Lignes Sensibles is an intimate study of what makes us, us – specifically, our emotions and anatomy. 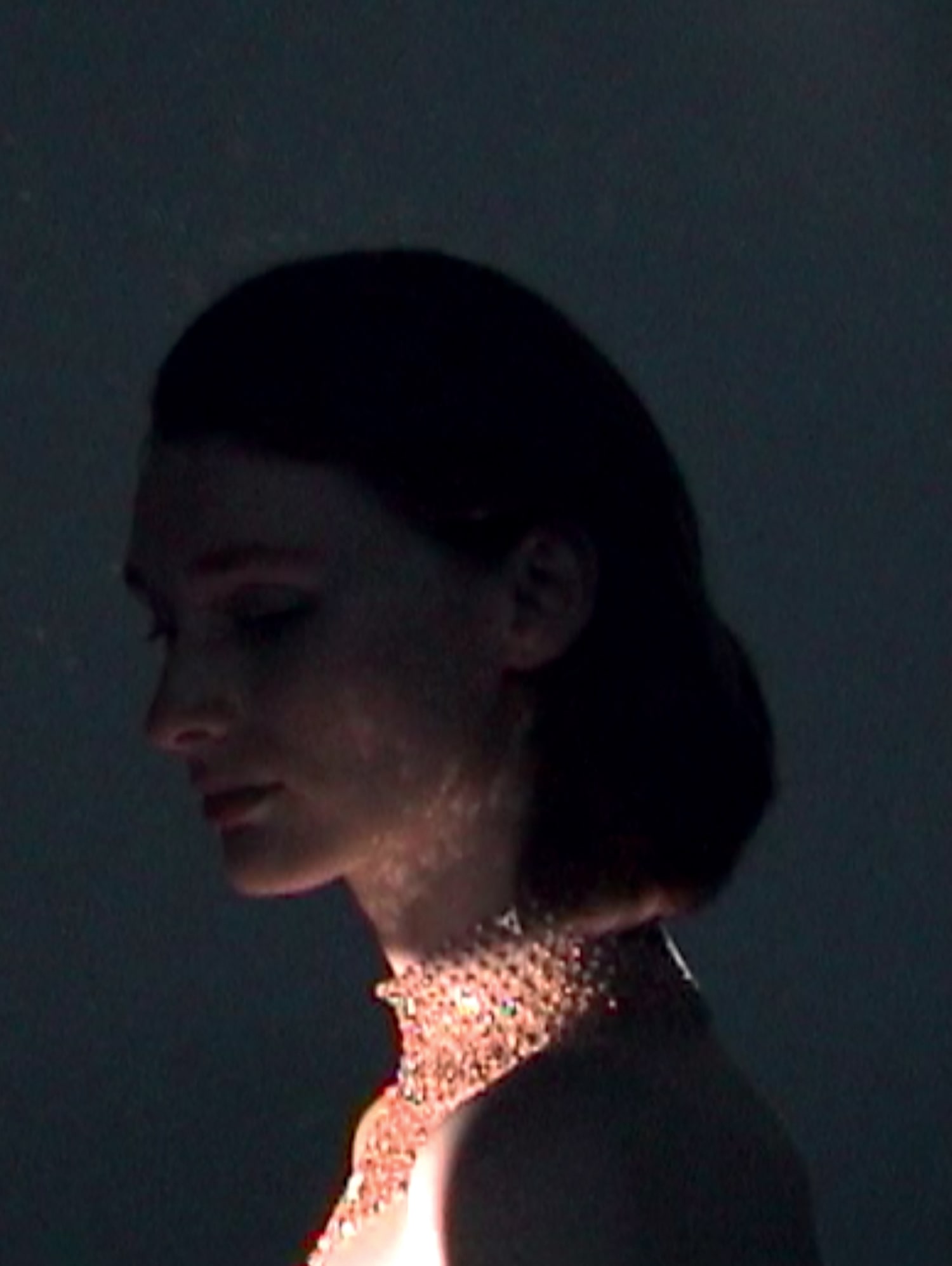 It makes sense, then, that Hardy found a curious muse in the stethoscope, used by doctors to hear sounds emitted from the body. “I wanted to transcribe these interior areas, to sketch their design on the skin,” he explains. “I see these lines as radiating out from them. I like the idea that you can choose a different anatomy, reinvent an intimate sensory system, like a wave that is made visible and given form by jewellery.”

Comprising 45 pieces that’s split into five lines, the Lignes Sensibles collection is rooted in geometry, exemplified in circuits, grids and lines. “Geometry is inherent in all of us, art merely reveals it,” says Hardy. “I love that the body holds so much symmetry; it is a wealth of mechanisms and articulations. The jewellery that I create attempts to bring to the surface these inherent facets of the human body, and to exalt them.”

Here’s a closer look at the collection:

If the stethoscope serves as a starting point for Hardy, the À l’écoute line is an auditory image of our inner body. The necklace, graphical and structural, resembles a circuit made up of a rose gold pathway illuminated by diamonds and punctuated with stones like blue-grey sapphire cabochon and tourmalines in various hues. A complex piece with both hold and flexibility, it took jewellers 300 hours to put together, from carving the centre stones in situ (a rare and delicate process), to setting and polishing.

With the hand jewellery, a ring and bracelet becomes one, joined by a diamond-studded chain that links gemstones such as sapphire and citrine. It’s complemented with a striking triple ring starring a 33.5-carat green-yellow prehnite cabochon.

Earthy shades underscores the Ondes miroirs range of necklaces and rings. Light to dark brown diamonds illuminate the necklace, which features a structured symmetrical collar that unfurls with a cascade of shimmering chains. Milky moonstone cabochons are exalted with pavé diamonds, offering suppleness when worn.

To mimic glittering droplets of water on skin, Hardy chose white gold and gemstones that glow like beads of dew for the Hermès Réseau lumière line. A stream of 356 sapphires totalling 41.28 carats clothe the wearer with sparkle in the sumptuous sautoir, while the brooch glisten with a white quartz cabochon, a grey moonstone, light brown diamonds and diamond chains. Paved with diamonds, the single earring embraces the contour of the ear, dropping down to single a pear-shaped diamond.

The tour de force of Lignes Sensibles collection, the  Contre la peau necklace, with 867 diamonds totalling 45.3 carats and rose gold, is a mesh masterpiece that wraps around the neck and collar like a caress. “By working with meshing, we sought to create a fabric in metal,” says Hardy. “And we discovered that we had created the microscopic structure of skin, with its triangular micro-wrinkles. We had made skin!”

Rigidity is juxtaposed with delicacy with the Hermès Faire corps line. The cuff, fashioned from satin-brushed rose gold, and its miniature versions in the form of rings are decorated with cabochon-cut stones such as pink quartz, black jade and orange moonstone to give them an organic fluidity that feels lighter than they look.

Hermès Singapore will be holding an exhibition for the Lignes Sensibles collection at its Liat Towers store from July 29 to August 8, 2021.

Find out more about the high jewellery collection here.