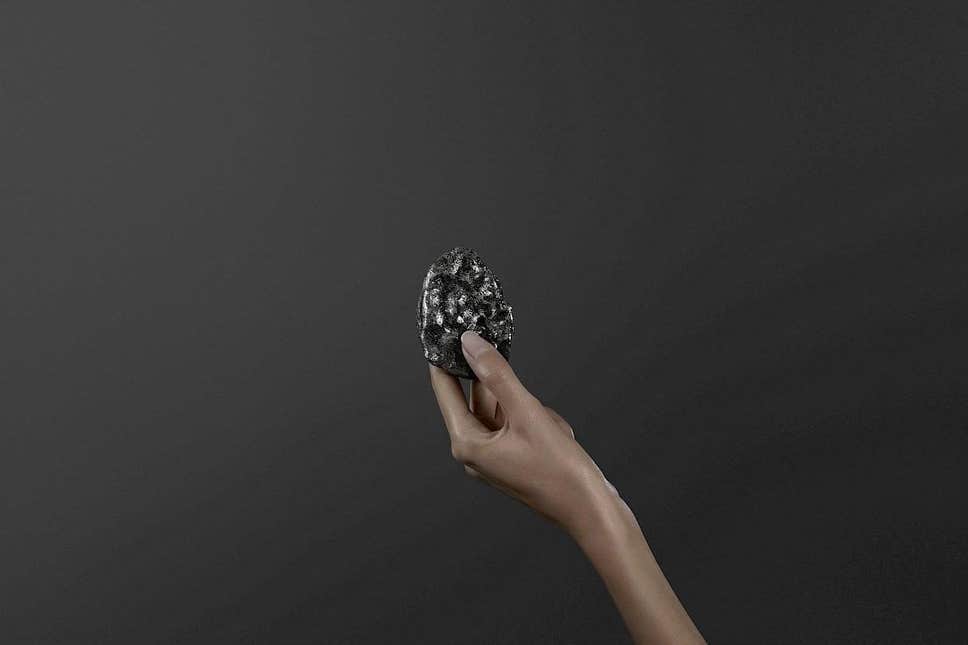 Louis Vuitton has just acquired the second largest diamond ever to exist in world history. Dubbed the Sewelô, which in Setswana — one of the native languages of Botswana, where to stone was first found — means ‘rare find’. And a rare find it is indeed. The Botswanian diamond was unearthed in April 2019 and weighs 1,758 carats (coming in second place as the largest diamond, behind the Cullinan Diamond which weighs 3,106.75 carats). Though Louis Vuitton has not disclosed the exact cost of the purchase so far, Chief Executive Michael Burke has stated that it was in the “millions”, and that “some of my competitors, I believe, will be surprised”.

Now that the stone is in the hands of the French luxury house, the brand will be partnering with diamond manufacturer HB from Antwerp. HB will be responsible for cutting and polishing the rough that will be featured in upcoming Louis Vuitton high jewellery collections. So far, the tennis ball-sized gem has been described as a gem of variable quality; “is it D or D-flawless, and how big is the flawless part? I don’t know. [The purchase] took a little bit of guts and trust in our expertise.’, Burke continues to openly admit to the brand’s daring and ambitious acquisition.