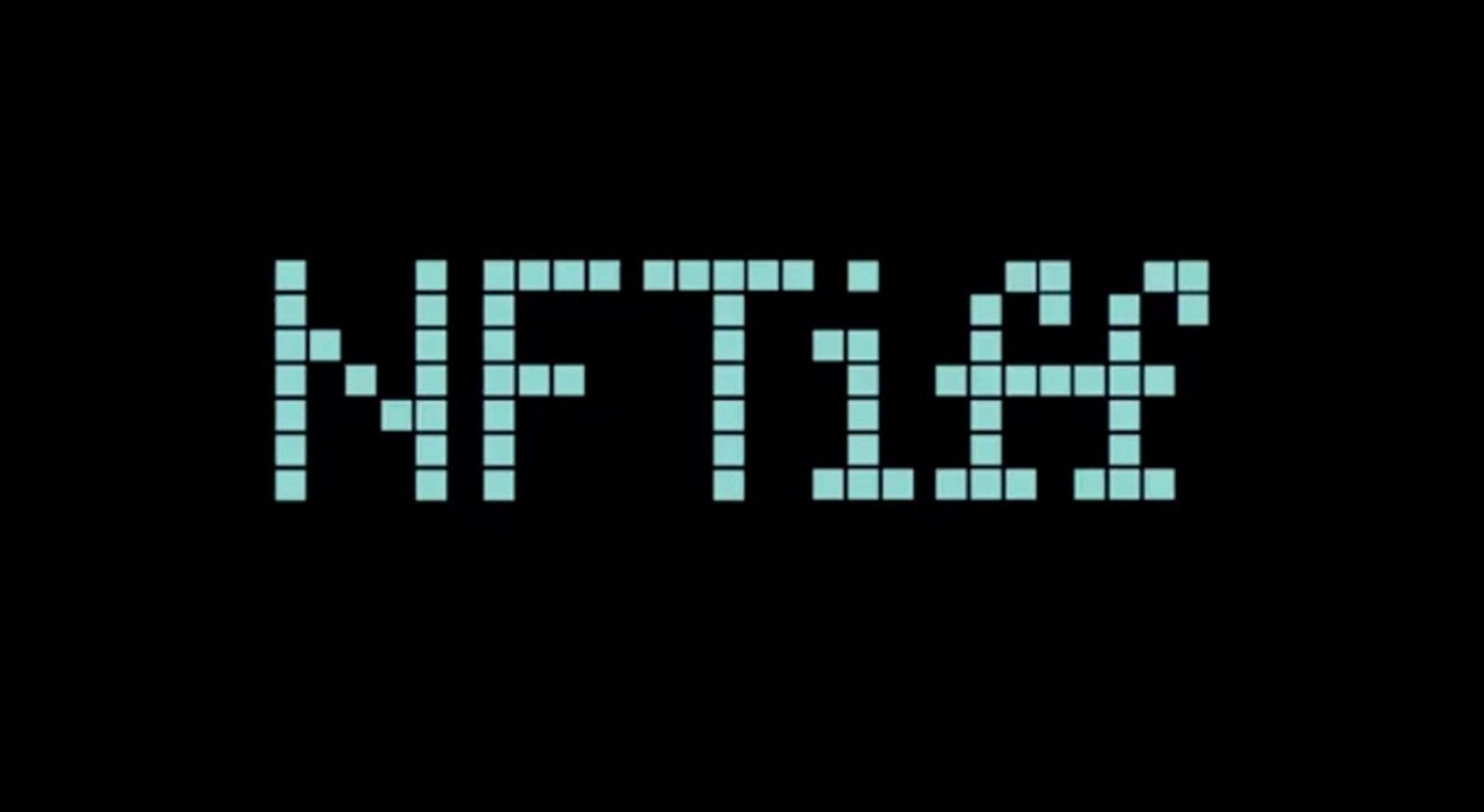 Some of Tiffany’s 8-bit NFTs are coming to life as the new NFTiff division is making handcrafted CryptoPunk pendants for $50,000 (30 Ethereum) modelled after their original NFTs. Here’s all about it.

Wasn’t the point of the Cryptoverse to keep things digital? Well, Tiffany clearly doesn’t believe so. They’ve actually dived into CryptoPunk’s digital archives and physically materialised a JPEG as a piece of wearable jewellery. This isn’t even a joke, it has CryptoPunk fans and jewellery hypebeasts on their toes for what is literally a $50,000 physical extension of their NFT package. From what we can gather, each pendant will house at least 30 diamonds or gemstones and will be slinging on an 18K gold chain with five pave diamonds on the clasp.

Of course, only CryptoPunk NFT owners can receive this special treatment and if you’re looking at joining this club, thinking it’s just a silly pixelated JPEG, just know that they fetch for an average of $200,000 per piece. And there are 10,000 of them out there. It’s a mad world, yes.

You might be wondering, why would a luxe tycoon like Tiffany want to go about materialising NTFs? Well, this isn’t the first time they’ve indulged in the Cryptoverse. Back in March, they announced the purchase of a $380,000 NFT that’s well, quite similar to children’s drawing. The next month, they April fooled the world with ‘TiffCoin’ which actually would’ve been interesting. This, however, was a marketing teaser for their 18K gold coins. But evidently, their TG now extends towards existing NFT holders and crypto-kings. 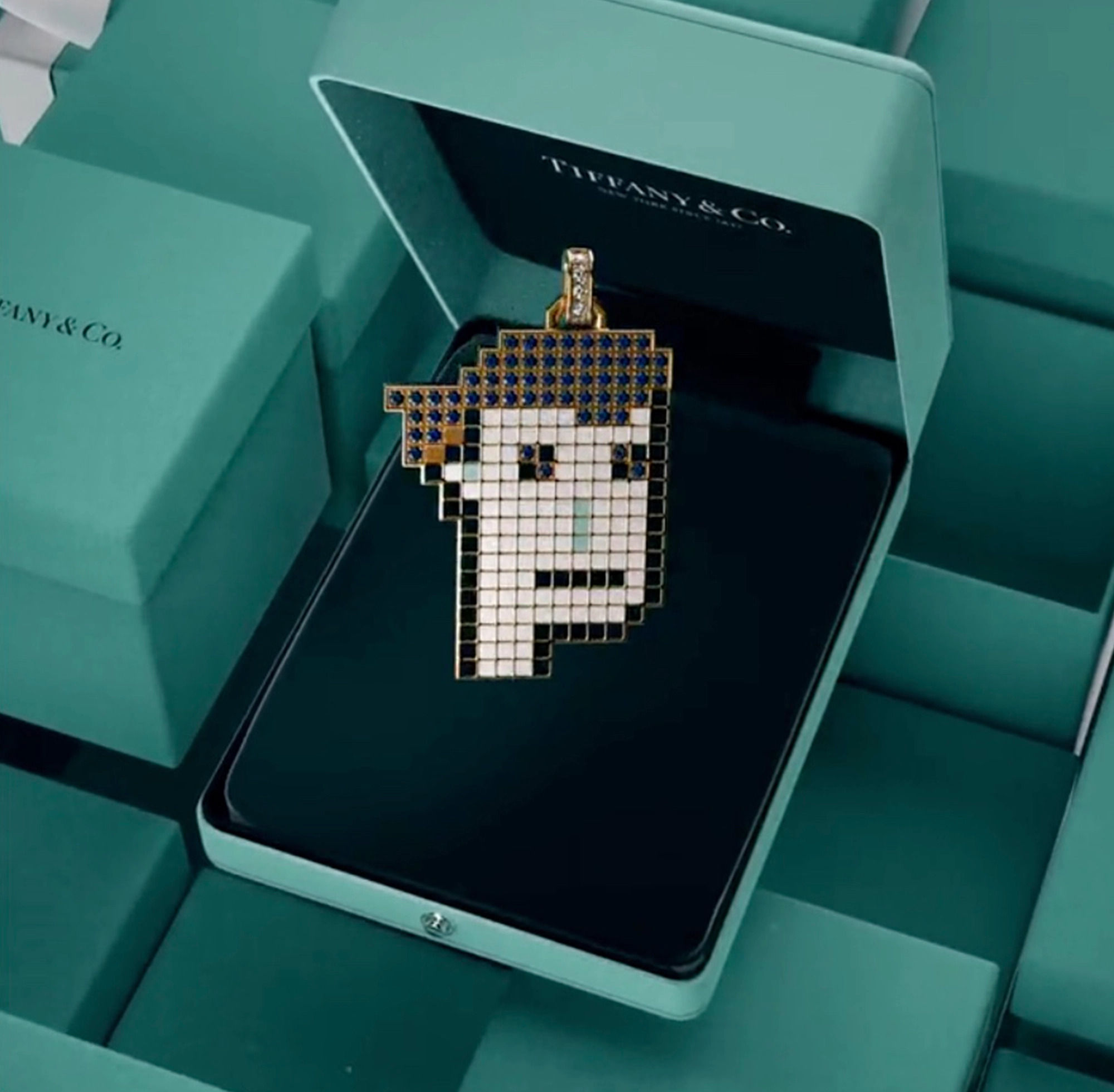 Anyway, let’s talk about the pendant. Promising to transform your NFT into a bespoke pendant, specially handcrafted by Tiffany & Co. artisans, NFTiff has said they strive to create pendants “with the highest fidelity” to the original CryptoPunk art. Tiffany explains, “CryptoPunk colors are represented as closely as possible using the natural colours of various gemstones. For example, to create the 3D glasses, Tiffany designers will leverage baguette stones.” They will also have their unique CryptoPunk number engraved on the rear.