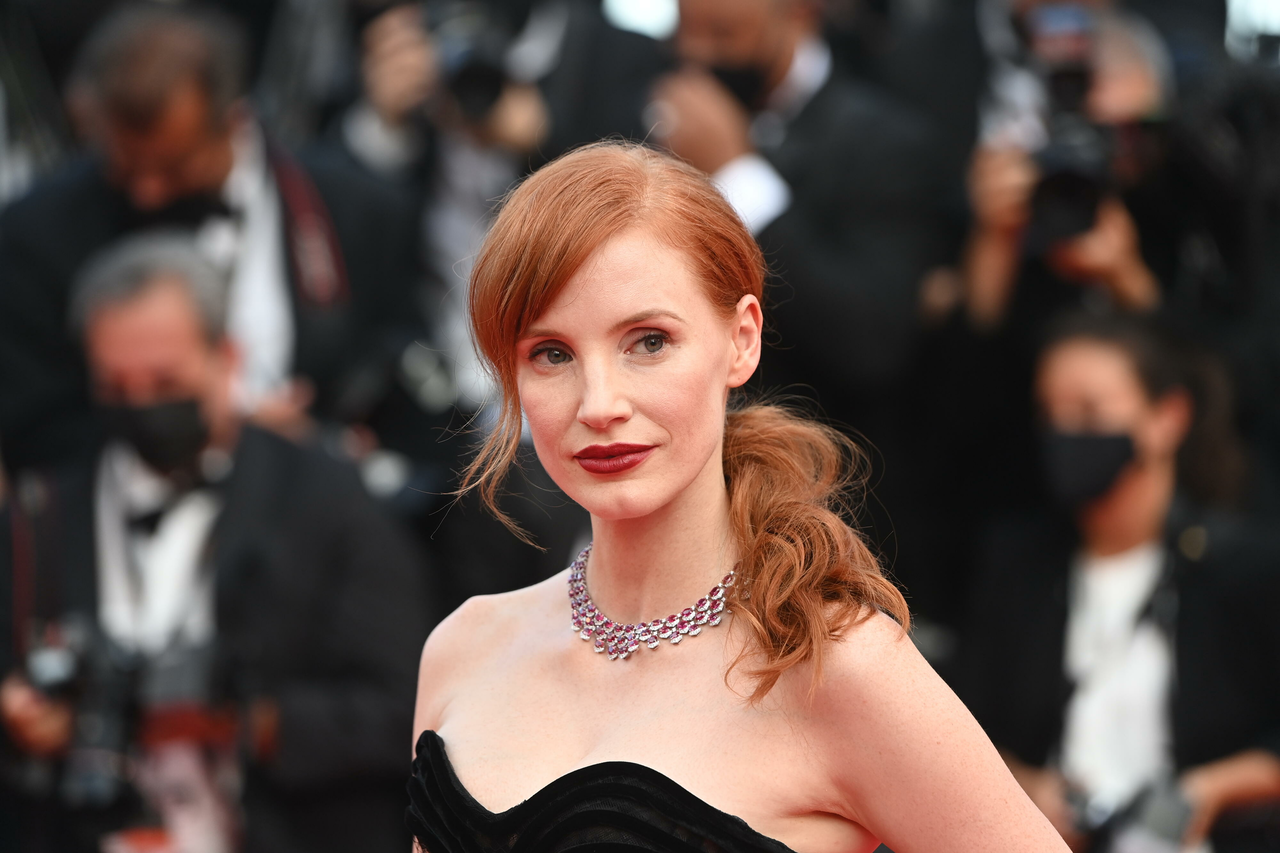 Opening on July 6, 2021, the 74th Cannes Film Festival and another year of the esteemed film festival thus began. The opening ceremony saw the premiere of Annette by Leos Carax, along with stars and directors appearing on the red carpet with Chopard’s stunning creations.

Ever a red carpet jeweller, Chopard’s Haute Joaillerie and Red Carpet collections were donned by some of the industry’s most respected talents: Jessica Chastain, Jodie Foster, Song Kang-Ho, Carla Bruni, Mylène Farmer, Mistress of Ceremonies Doria Tillier and many more. The stars took the red carpet to another level in beautifully crafted pieces by Chopard as they attended the festival’s opening ceremony and the premiere of the film, Annette. Notably, the film, which was directed by Leos Carax, has been co-produced by French-Thai Paul-Dominique Vacharasinthu.

Paul-Dominique: The Power of Connection
People & Events
The Scheufele Family, Chopard and The Making of an Ethical Luxury Brand
Style

Along with the most fabulous looks from the opening, Chopard will also be hosting glamorous dinners and ceremonies throughout the festival itself. Starting today with the ‘Paradise Dinner’ on the Martinez pontoon, one can expect to see the Red Carpet Collection showcased during an exclusive dinner held by Caroline Scheufele. Other highlights will include the L.U.C. timepieces for the gentlemen, which will be officially presented on July 12, 2021, during the jeweller’s rooftop party aptly named the ‘Gentlemen’s Evening’.

Later on this Friday, the ‘Trophée Chopard’ ceremony and official dinner will be held at the Palais des Festivals, marking this year’s edition as the 20th anniversary of the award and the maison’s dedication to cinema. The ceremony will see the awards presented to the two laureates during the dinner, which is co-held by Pierre Lescure, Thierry Frémaux and Caroline Scheufele. Other events fans of the brands and those with discerning eyes should look forward to are the ‘1001 Night’ party and the amfAR dinner and party—an exclusive event featuring Chopard’s Haute Joaillerie collection and a fashion show curated by none other than Carine Roitfeld herself.