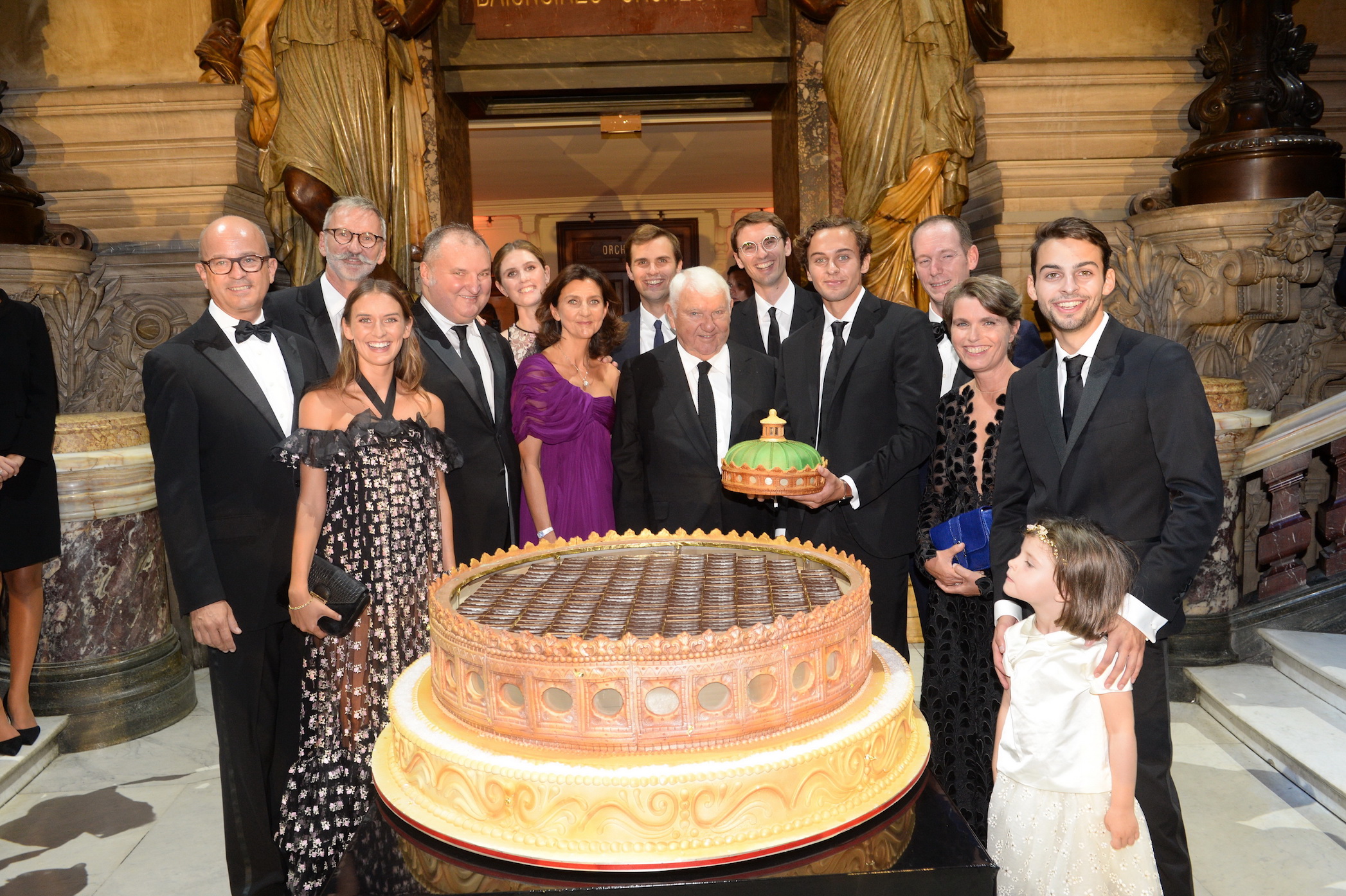 Just two days after its debut runway show in New York Fashion Week, Longchamp celebrated its grand 70th anniversary at what was dubbed The Unexpected Party in the Palais Garnier, otherwise known as the setting for the 1910 novel The Phantom of the Opera.

Creative director Sophie Delafontaine’s theme in mind revolved around movement and dance. “For 70 years, the House of Longchamp has been in constant motion. This is the hallmark of our family: moving forward, innovating, and always seeking to improve. It is a permanent challenge for a family business in the hyper-competitive world of fashion that never stops,” she explained. “Movement is a state of mind: The Opéra Garnier and the world of dance perfectly illustrate this philosophy.”

She tapped on the talents of Dimitri Chamblas, the dean of School of Dance at the Californian Institute of the Arts, who also happened to be the former artistic director of Opéra Garnier. He created an one-of-a-kind ballet comprising 30 dancers interpreting different forms of dance such as tap dance, K-Pop, tango and contemporary.

The Longchamp 70th anniversary celebration was aglitter with new campaign girl Kendall Jenner, dressed in a custom embroidered tulle dress with an all-over motif of the horse, leading a host of celebrities including award-winning French actress Karine Viard, Japan-based model Saila Kunikada, and China’s most prominent fashion influencer Mr Bags (aka Tao Liang), who collaborated with the house on a limited edition range of Le Pliage Cuir for the Chinese New Year of the Dog. Yet it was also an intimate affair in the company of partners — among whom are craftspeople, model makers and stitchers — from France and all over the world joining Longchamp’s president Philippe Cassegrain and his family in marking another spectacular milestone with a huge birthday cake. Watch the video for the highlights.

Look out for our interview with Sophie Delafontaine in the November 2018 issue of Prestige. In the meantime, head over to the Prestige Singapore Instagram account and check out our highlights to find out where #Longchamp70 took us in France.