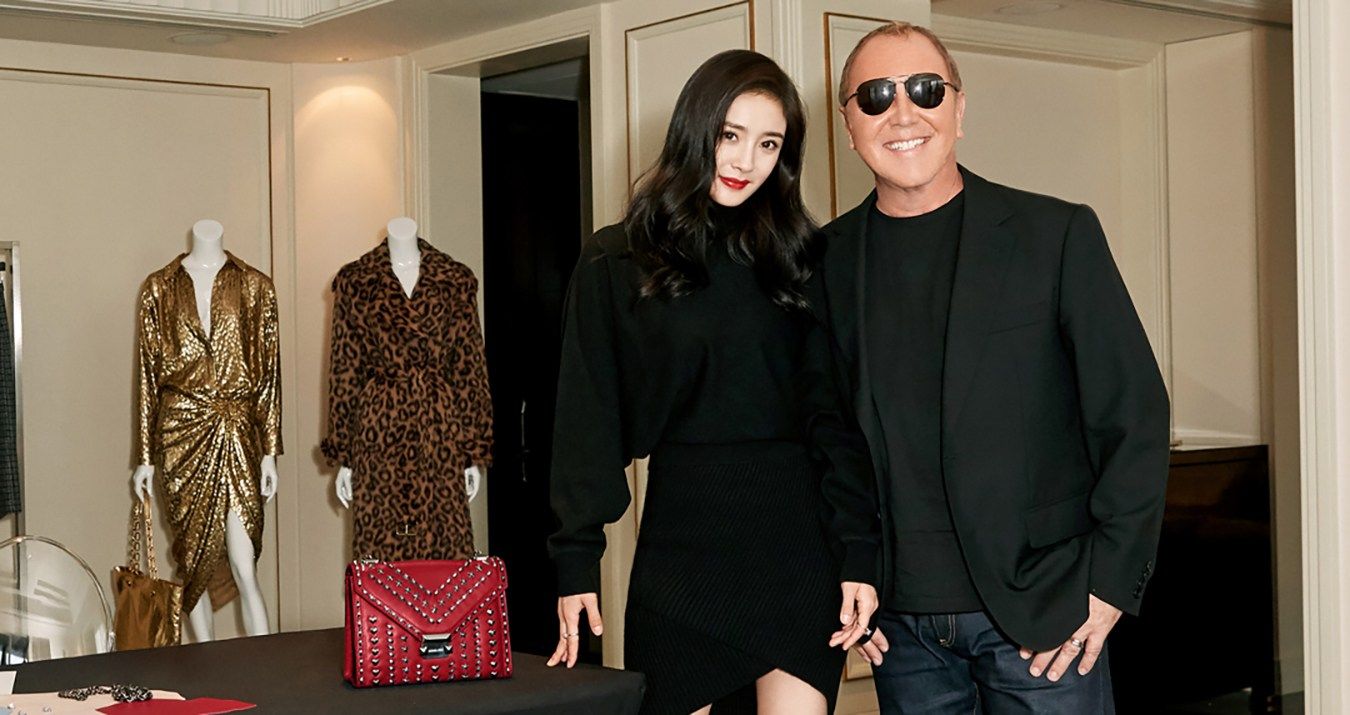 On the seventh day of the seventh lunar month in the Chinese calendar, the Chinese celebrates Valentine’s Day, which is also called Qixi. It is the annual meeting of the cowherd and weaver girl in the East Asian mythology. This year, Michael Kors celebrates it with a new collaboration with Chinese actress and singer, Yang Mi, launching two special editions of the brand’s popular Whitney handbag.

The Whitney handbag is one of the signature bags from Michael Kors. It’s typically designed with clean lines, adjustable chain strap that converts a shoulder bag to a crossbody, and detailed with pyramid-stud hardware. It is a great complement to day and night ensembles. With the new version, Michael Kors and Yang Mi added studded details, leaving it looking like a rock star, just the right element from Yang Mi’s celebrities’ vibe.

Also visit: 3 of the world’s most remote and beautiful places

Aside from the handbag launch and campaign photoshoots, Michael Kors also held the Michael Kors x Yang Mi pop-up concert, which had the same whimsical look and feel of the advertising campaign!

Explore the Michael Kors x Yang Mi handbags in Shanghai from August 1 to 19, and then in Chengdu from August 25 to September 2. But if you want to have the rocking Whitney bag ASAP, you are now able to grab it (while it lasts) in Michael Kors stores worldwide.

In Jakarta, you will be able to find it in Plaza Indonesia and Plaza Senayan.