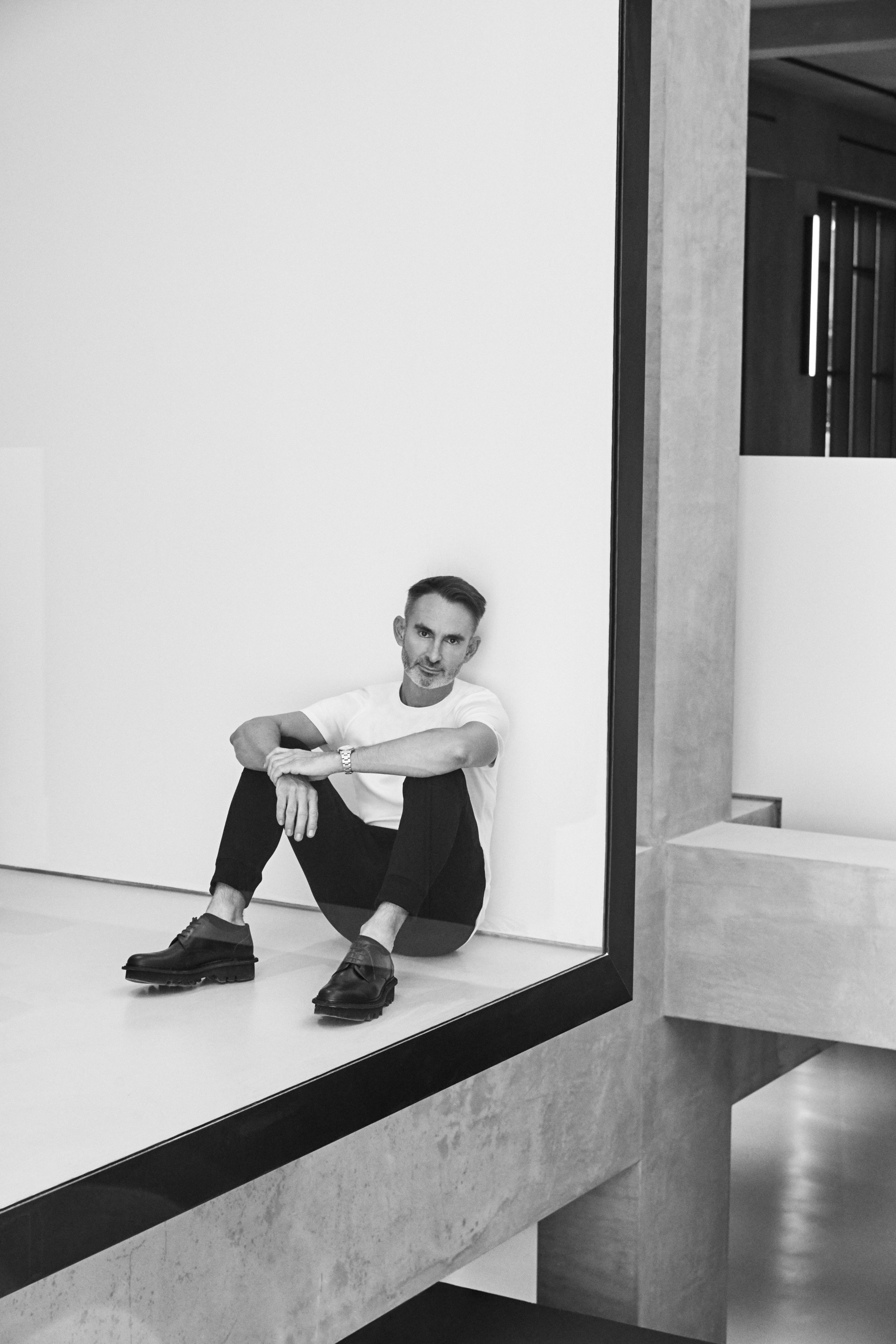 Neil Barrett reveals what it takes to run your own label 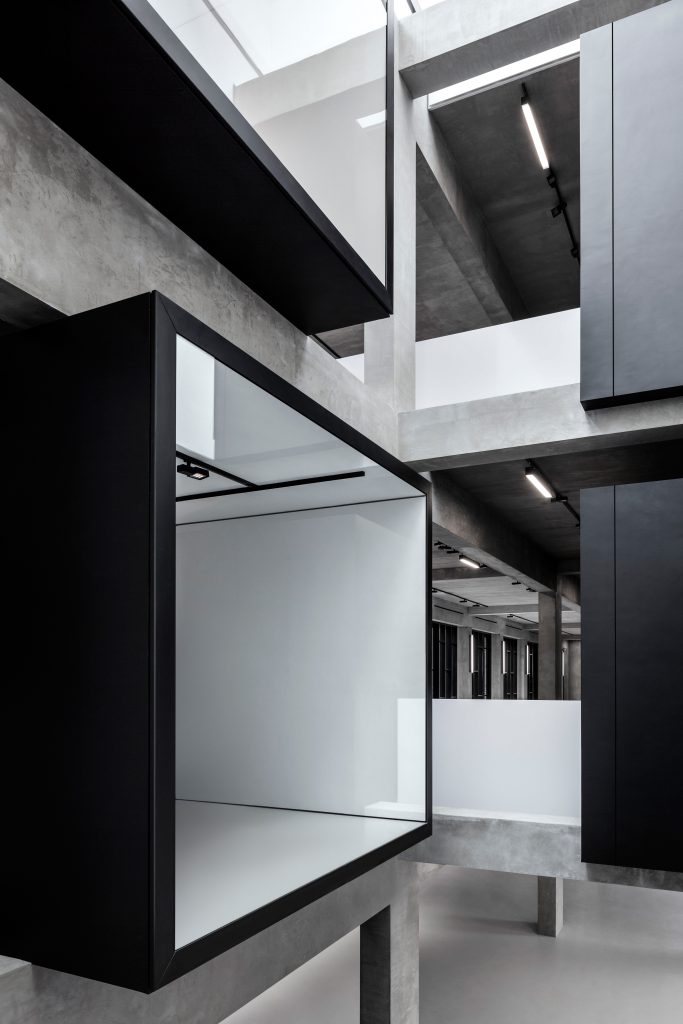 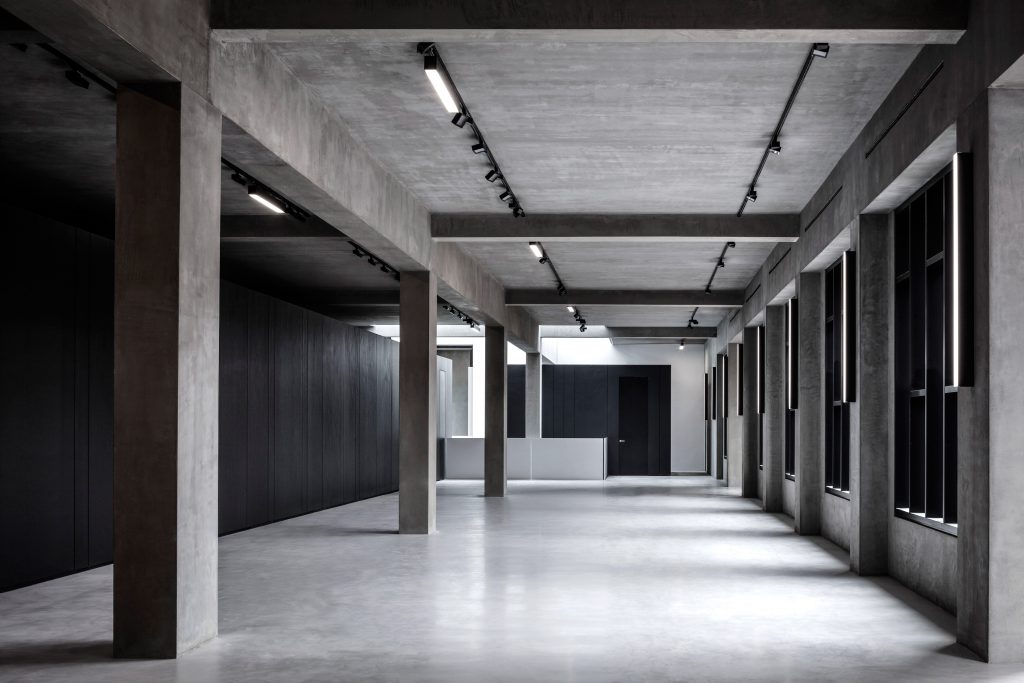 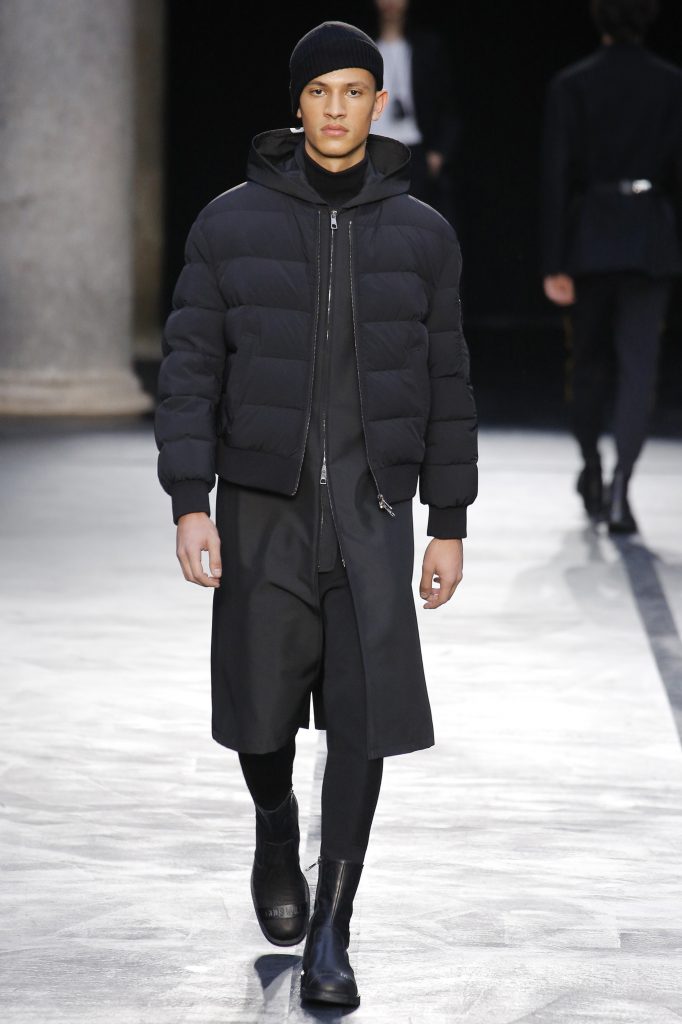 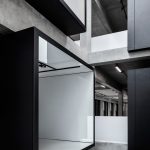 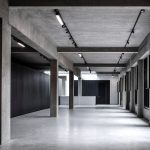 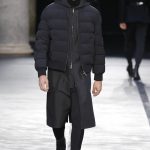 Practice makes perfect, so the adage goes. In the fickle fashion industry, it’s a sad fact that practice is the one thing a lot of designers aren’t afforded, as big-name brands choose to discard those leading their labels after only a couple of short seasons if immediate acclaim isn’t on the cards. It’s now or never.

If success seems instant – think Alessandro Michele at Gucci, who stunned with his debut collection following the abrupt departure of Frida Giannini – then it’s a premature pat on the back and hurrahs all round. If success doesn’t arrive in the first or second season of a leadership change (see the talented Bouchra Jarrar, formerly of Lanvin womenswear), growing trends suggest designers be shed and replaced.

Where does the practice end? At the door of the independent brand. Enter Mr Neil Barrett; Central Saint Martins and Royal College of Art alumnus, and a designer who has been dedicated to building his namesake label since its inception in 1999.

Barrett is Devon-born, but his career flourished in Italy; five years at Florentine-based Gucci preceded a move to launch Prada’s menswear line, before Barrett struck out alone debuting his eponymous label on the 2000 Pitti Uomo runways. Throughout the years, his visual code has remained resolutely steadfast – clean-lined, rigorous, progressive design is his DNA.

Detractors would say fashion needs a constant cycle of newness, but the cult following Barrett’s collection boasts tells a very different story. For this man (and woman – since 2006 Barrett has offered a womenswear line), Barrett’s contemporary cycle of intelligent, precise separates is a refreshing antidote to the assaulting excess of other labels.

Seasonal inspirations add a new dimension to the label’s inimitable stripped-back aesthetic, building the brand’s identity without dismantling its minimalist backbone. These are garments designed to work hard, standing out for their fit and technical spec over any superfluous detailing. It’s not hard to see why men buy into the brand.

“I really believe in that concept of repeat clothes that you can wear as a uniform,” Barrett explains as we speak on the phone one afternoon. “I find I’m going into a moment where I feel a whole wave of simplicity coming back.”

Barrett’s autumn/winter 2017 offering harnessed this pared-down vision in spades. Post-punk performer Siouxsie Sioux’s profile provided the limited decoration, seen across shirts, trench coats and scarves, and serving as a telltale hint as to Barrett’s inspiration. “The collection was based on delving into my own past, looking back at my student years in London’s Central Saint Martins,” Barrett says. “But I didn’t want the clothes I was showing to feel nostalgic, it was more about the attitude and the sensibility of those years. Starting from the past, and reinterpreting it, rather than reviving it. My enthusiasm then was 100 percent and everything around me seemed to give me back that sense of anything being possible.

“I believe that people are a little bit more lethargic nowadays and I think there’s a generation of people that just expect everything,” Barrett says simply, when pressed on whether things have changed. “I think things have changed due to the internet and the availability of information and really the ease that one can buy into schooling in a certain area and maybe not be so talented, whereas back in the day it was purely based on talent and you couldn’t pay to get in.”

It’s a strong point and matches questions being asked by a number of style veterans recently – remember when Vogue staffers doled out digital vials of venom to the pay-per-show peacocks it was impossible to dodge outside of shows? Barrett seems to share a frustration with those who can fake their way onto the circuit, designer or otherwise.

The authentic and honest is what interests him. Nowhere is this archetype more physically present than at the incredible Neil Barrett HQ that has recently been opened on the Piazza of via Ceresio in Milan.

“The architecture parallels the DNA of my design. It’s very linear, very rigorous but also dynamic,” Barrett says. “There’s a relationship between the voice and volumes at the core of the architectural concept.”

The space is raw and open, a puzzle box of concrete, glass and aluminium, which Barrett describes as “very focused”. “The light projects shifting shadows everywhere, as the sun changes and goes from one side of the building to the other”, he says with enthusiasm.

“I’m inspired when I walk around the building. And that was my dream. It’s very beautiful at all different times of day. It makes me smile, so that’s enough.” Alongside the opening of this impressive brand stage – “a new chapter for the label”, he calls it – Barrett took the opportunity to unite each section of the family, introducing a kids line and sportswear collection, BlackBarrett, at the same time.

While we chat over his recent segue into co-ed shows (not for the first time; he presented his collections together a decade ago before deciding the time wasn’t quite right for the blend), we land on the question of genderless dressing, which Barrett answers simply: “My womenswear is profoundly inspired by the menswear, but the menswear itself is resolutely masculine, it does not borrow from the womenswear. My womenswear could be seen as gender-fluid, but my menswear not.”

Neil Barrett knows his mind. He’s candid about wanting to show back in England after so many years in Milan, and it seems a homecoming is firmly on the cards.

“I’ve always thought about being in London,” he says. “So far it’s always made sense to show in Milan – Milan is a very relevant platform for menswear – but I look forward to the day when I can open a runway on my own soil. It will happen in the not-too-distant future.”

That Barrett can make these calls comes back to the control he enjoys as the only player in his brand game. “Having remained independent throughout the years is deeply rewarding,” he says, before conceding, “But independency comes at a price; on the one hand I have the freedom to do what I believe in, on the other hand there’s a huge amount of pressure and responsibility that comes with it.

“You know, some brands sell their companies at the beginning of their career, when they’re booming, and that’s a huge risk but it’s also a huge opportunity. To let someone take those decisions as you’re setting the foundations for what your brand stands for. I decided to do things in a different way.”

So selling at the beginning was not the right time for Barrett’s homegrown label? “I think that for every designer you can either sell at the beginning, or you just have to wait until you consolidate all your processes and you’ve got yourself to another level, in which case you’ve done as much as you can as an independent, and then you’re ready to go on to the next step.”

There seems to be a lot of consolidation happening at Neil Barrett, I point out. “Exactly”, he replies, laughing. “I try and work through the ideas in a very sort of logical and thought-through way, not doing anything until it’s the right time to do it. I’m quite cautious. Quite pragmatic.”

There’s been a lot of change for this man and his brand recently, and we’d wager there’s more on the horizon.

Fashion menswear womenswear Neil Barrett
Alice Franklin
Sign up to get the latest luxury and lifestyle news delivered to your inbox.