Topaz: All You Need To Know About The November Birthstone 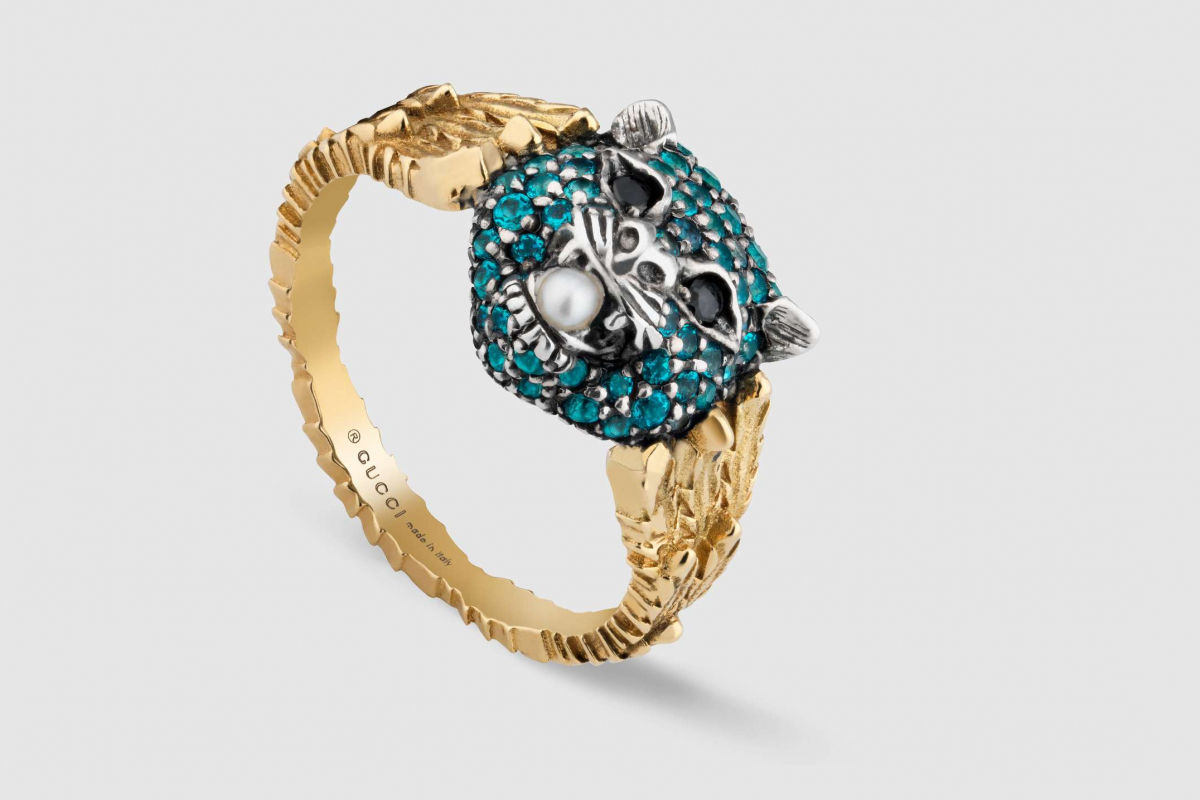 Style
Topaz: All You Need To Know About The November Birthstone
Share
Next article

The yellow Topaz is not only the birthstone for November babies but for some, its reign continues into the following month, in regal blue. Though as a gem, it is completely colourless: The impurities inside it lend it a vast range of hues, beyond honey yellow and fiery orange, to cyclamen pink and icy blue.

In its traditionally most popular yellow form, the ancient Egyptians believed that topaz was coloured by the golden glow of the sun — it was also associated with Jupiter, the Roman god of the sun. The Greeks, meanwhile, believed that it had the power to increase strength, and made its wearer invisible to avoid danger. When worn as a necklace, topaz was once thought to drive away sadness and strengthen one’s intellect.

For over 2,000 years, the gemstone was believed to only be yellow, until mineralogists realised that it could be found in a large range of colours. Some say its name originated from the small Red Sea island Topazios, though there is no record of topaz being produced there. Others believe the origin of its name comes from the Sanskrit word tapas, meaning fire.

The stone was said to change its colour in the presence of poisoned food or drink, and when reduced to powder and put in wine, it was considered to be a cure for a wide range of conditions, including insomnia, asthma, burns and even haemorrhage.

Pink topaz was found for the first time in Russia, In the nineteenth century, and was so coveted that its possession was limited to only the Tsar, his family and anyone he gifted it to.

One of the most well-known regal examples of topaz is a 1,680-ct colourless stone that resides in the Portuguese crown. This was originally thought to be the biggest diamond ever found, until its true identity was discovered.

Topaz is associated with loyalty, friendship, and faithfulness, making it an ideal gift for a wedding or anniversary — the stone lends itself to the fourth wedding anniversary, in its blue form, while the golden imperial topaz represents the twenty-third anniversary — one of its most sought-after colours.

Why Topaz is so precious

Since the discovery of large deposits of topaz in Brazil in the nineteenth century, the stone has become relatively affordable and widely available.

The rarest form comes in a vivid purplish pink, illustrating how colour is the most important factor in assessing quality and price. Its red, pink or orangey-yellow forms are also very valuable. Only one to two percent of all the material recovered from Brazil’s Ouro Preto topaz mines is of faceting quality, which makes the calibre of this crystal all the more remarkable.

Quite enormous examples of the gemstone have been found. The largest faceted topaz in the world — and indeed the biggest of any gemstone — is the El Dorado stone, from Minas Gerais in Brazil. The crystal weighs in at an extraordinary 31,000 cts, equivalent to 6.2kg, though in pre-cut format it measured a whole 37kg when it was discovered in 1984. This enormous loss of weight during processing can be attributed to the poor gem-quality material that had to be removed to come up with a finished product of perfect cut, clarity and colour.

It is important to note that topaz is most often irradiated to produce desirable colours, especially blue. Because this process closely resembles how topaz forms in nature, there is no practical way to determine whether a stone has been treated in this way.

Below we have glorious examples of jewellery featuring the November birthstones.

Inspired by a Chinese porcelain bowl depicting a fish tank, Sylva & Cie’s 18k rose gold earrings feature 10.7 cts of asher-cut smoky topazes with diamonds. The pair was part of the ‘Vestige Series’, a collection of 10 unique signature jewels and objects inspired by the collection of the Asian Civilisations Museum, in conjunction with JeweLuxe Singapore 2018.

Park of Gucci‘s Le Marché des Merveilles collection, which features feline-themed jewels, this roaring ring is sculpted with 18k gold with a sterling silver face that features a bevy of blue topazes and black spinal eyes holding a pearl in its mouth.

Celebrating Richard Mille: A Look at Some of the Most Iconic Ladies Watches