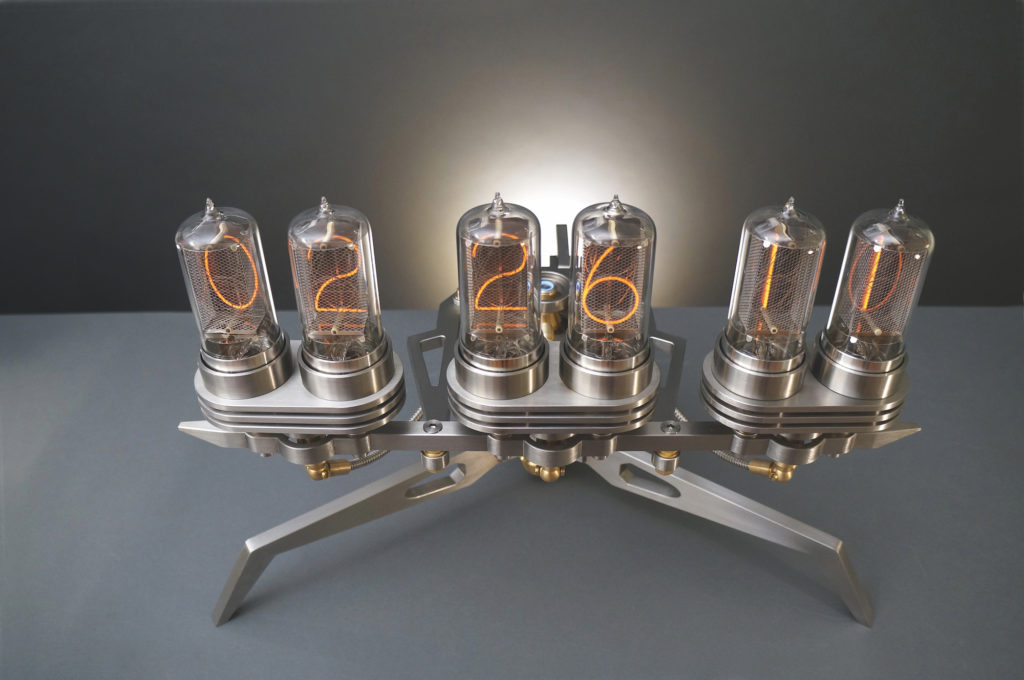 The Nixie Machine III is available exclusively from the M.A.D.Galleries in Geneva, Dubai, Hong Kong and Taipei, and on its eShop.

Sign up to get the latest luxury and lifestyle news delivered to your inbox.
watches MB&F
Allyson Klass
watches

A Closer Look at the Most Iconic Watches from Chanel