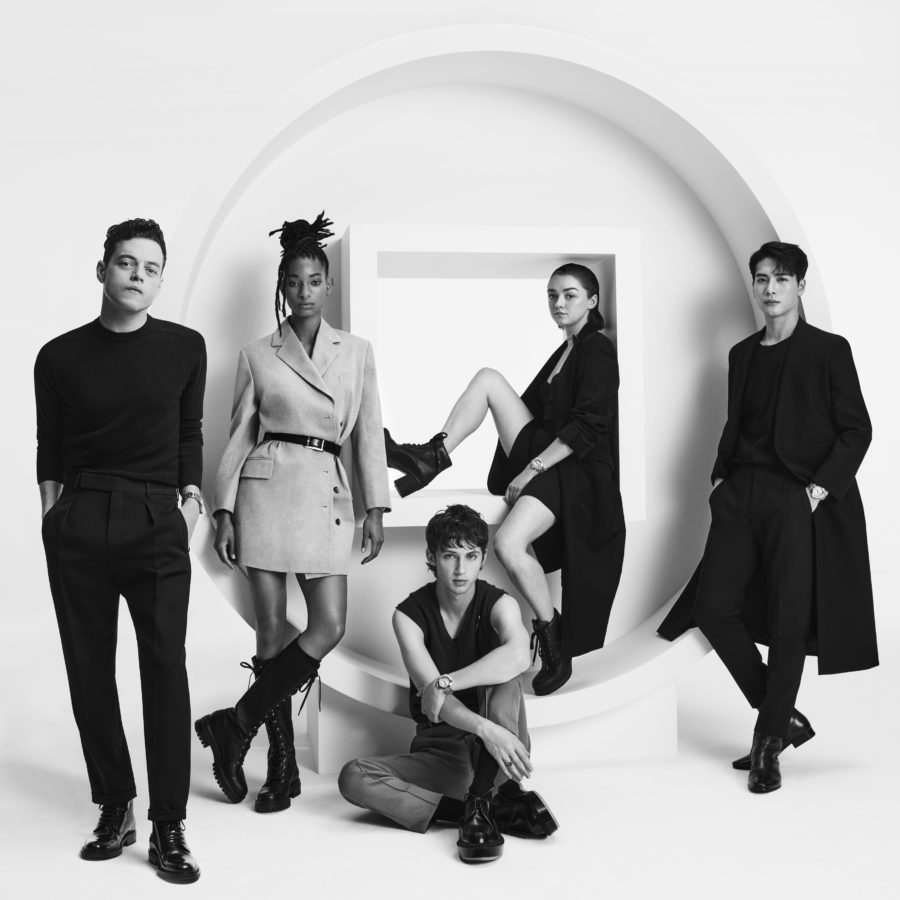 Shot by one of the most prominent fashion photographers in the business, New York-based Craig McDean adds luxury brand Cartier to his distinguished roster of high-profile clients that include Alexander McQueen, Alexander Wang, Chloé, Jill Sander, Elie Saab and Calvin Klein. The contemporary design of the Pasha de Cartier has always appealed to the more worldly and free-spirited. And for this stunningly executed campaign, Cartier could not have picked a better group of individuals to represent what this maverick watch stands for.

Let’s start with English actress Maisie Williams, who outside of her arguably most famous role in TV blockbuster Game of Thrones, is also an entrepreneur with social media and networking app — Daisie — designed to assist artists. Next, Rami Malek, who’s famously drawn to complex and captivating roles that don’t exactly conform to Hollywood’s traditional standards. Then there’s Troye Sivan and Willow Smith, talented young artists who embrace and encourage uniqueness and diversity. Last, but definitely not the least, Chinese K-pop singer Jackson Wang, who with his track Fendiman, has become one of the few Chinese stars to top the US iTunes charts. 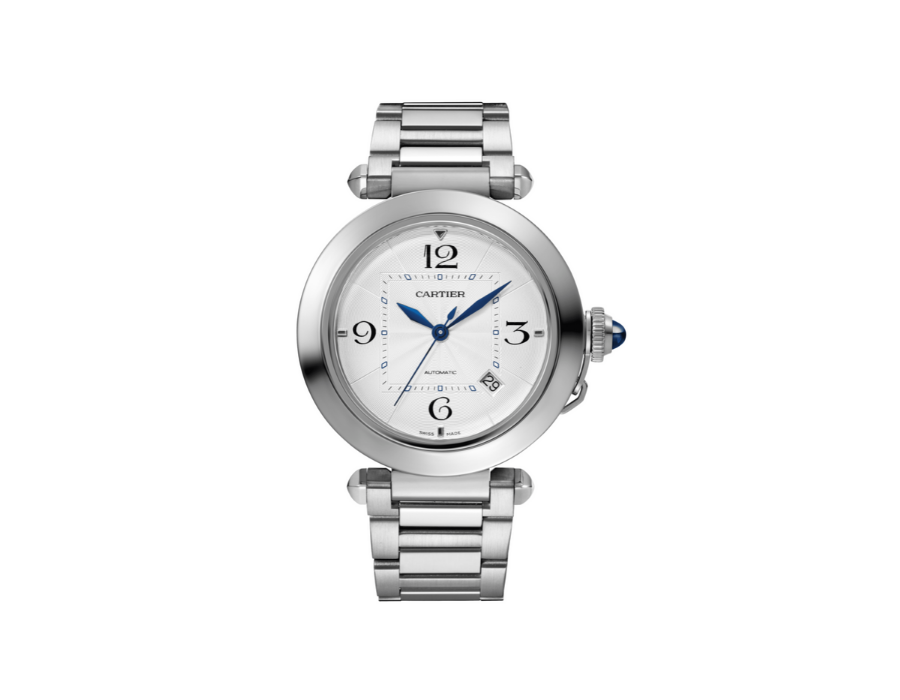 The round and chic wristwatch first sashayed into the Cartier family in the 1940s, and at once made an impression with its powerful yet elegant aesthetic. Fast forward to 4 September, and the Pasha de Cartier will re-launch with a refreshed look. A taste of what is to come is this steel version (above), which is also available in gold and either in 35mm and 41mm, set with diamonds with a skeleton movement option if you so desire.

“Since its creation in the 1980s, the Pasha watch has embodied a certain idea of success directly linked to its extroverted design, power and graphic nonconformism. It is as edgy as ever and in tune with today’s new generation of creators. These new Pasha ambassadors owe their success to their differences, creativity, connection, multidisciplinary talents and generosity,” Arnaud Carrez, International Marketing and Communications Director of Cartier International, says.