Motorcar racing is a sport that demands accuracy, dedication and perseverance, values that resonate strongly with the Swiss luxury watch brand Rolex. Not surprisingly, the watchmaker has been closely tied with the sport – and its drivers – for almost a century.

Rolex at the Movies: What do Rolex Watches have to do with Cinema?
Style 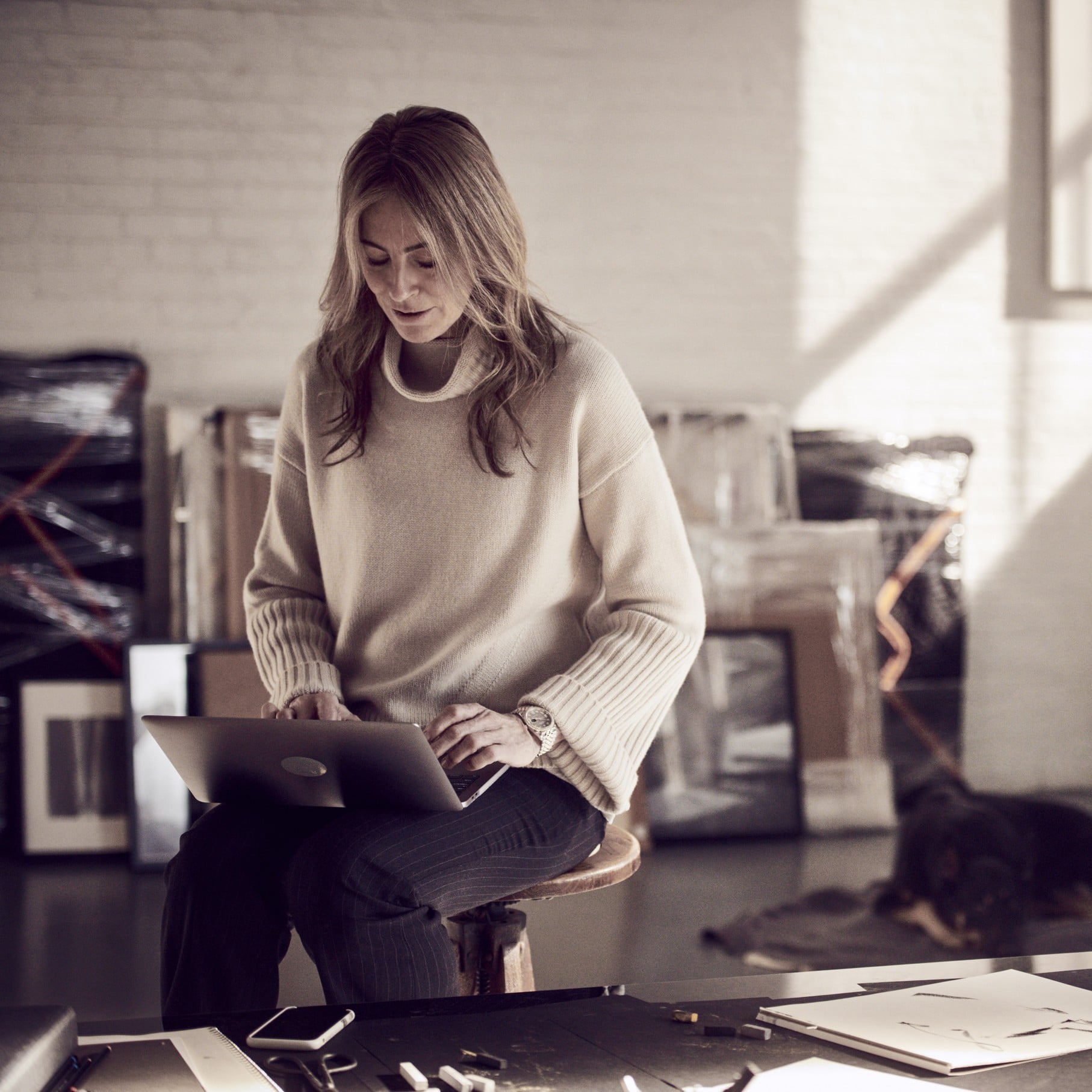 Since 1962, Rolex has supported endurance racing at Florida’s Daytona International Speedway, formalizing its partnership 30 years later when it became title sponsor of the Rolex 24 At Daytona. In 2001, Rolex partnered with the oldest and most prestigious endurance race, the 24 Hours of Le Mans, and in 2013 Rolex became a global partner and the official timepiece of Formula 1, arguably the world’s most famous racing event. Throughout the decades the watchmaker has honoured several of the sport’s most acclaimed drivers, welcoming them into the family as Rolex Testimonees; a title reserved for remarkable people striving to achieve extraordinary feats.

It was in 1935, at Daytona Beach, that Sir Malcolm Campbell – wearing a Rolex Oyster watch – reached the highest recorded speed of 276 mph (445 km/h) in his legendary car Bluebird. He later sent a telegram to Rolex endorsing the watch’s precision and durability. “Rolex watch worn yesterday during record attempt still going splendidly notwithstanding rough usage received,” he wrote, making him something of an honourary Rolex Testimonee.

In 1968, the legendary Scotsman Sir Jackie Stewart became one of the first Rolex Testimonees. Now 80, Stewart has been a pioneering figure in Formula 1 since winning his first championship 50 years ago. “I’m very proud that my relationship with Rolex started so long ago when I hadn’t even won a Formula 1 world championship,” he remarked. “I will be forever grateful for Rolex’s foresight. As the brand continues to support individual excellence, I feel incredibly privileged to still be part of the family all these years later.”

Following his retirement from Formula 1 in 2013, Mark Webber completed a three-year spell in the FIA World Endurance Championship, and was crowned champion in 2015. When he became a Rolex Testimonee in 2017, it was a perfect partnership. “Rolex champions high-performance, innovation, and quality, all values which align with top-flight motor sport,” he said. “Formula 1 is the ultimate engineering race. Both Rolex and Formula 1 are aspirational and have huge global appeal, making for a very authentic relationship.”

In 2018, FIA Formula 1 World Champion Nico Rosberg became a Rolex Testimonee. The retired German-Finnish race car driver “was honoured” to become part of the Rolex family, adding that, “It is a privilege to represent the brand alongside international sportsmen and women, like Sir Jackie [Stewart], who have achieved unbelievable things in their respective fields.”

When it comes to endurance, Danish-born Tom Kristensen leads the pack. This Rolex Testimonee has won the 24 Hours of Le Mans a record nine times, and the 12 Hours of Sebring on six occasions. “The most important qualities during a 24-hour race are reliability, persistence, and teamwork, all key synergies between Rolex and endurance racing,” he said. “Events such as the 24 Hours of Le Mans demand the very highest level of preparation and resilience from drivers, teams and cars; which is echoed in Rolex’s culture and focus on perfection.”

Rolex also enjoys a long-term partnership – dating back to 1997 – with classic heritage sports car events such as the Monterey Classic Car Week, a four-day tribute to the automobiles of yesteryear which includes the Pebble Beach Concours d’Elegance, the Pebble Beach Tour d’Elegance, The Quail, A Motorsports Gathering, and the Rolex Monterey Motorsports Reunion. Rolex has also been associated – since 2004 – with the Goodwood Revival. Staged in the spirit of the 1940s, 50s and 60s, with spectators dressed head to toe in period fashion, this UK event celebrates the halcyon days of race car driving.