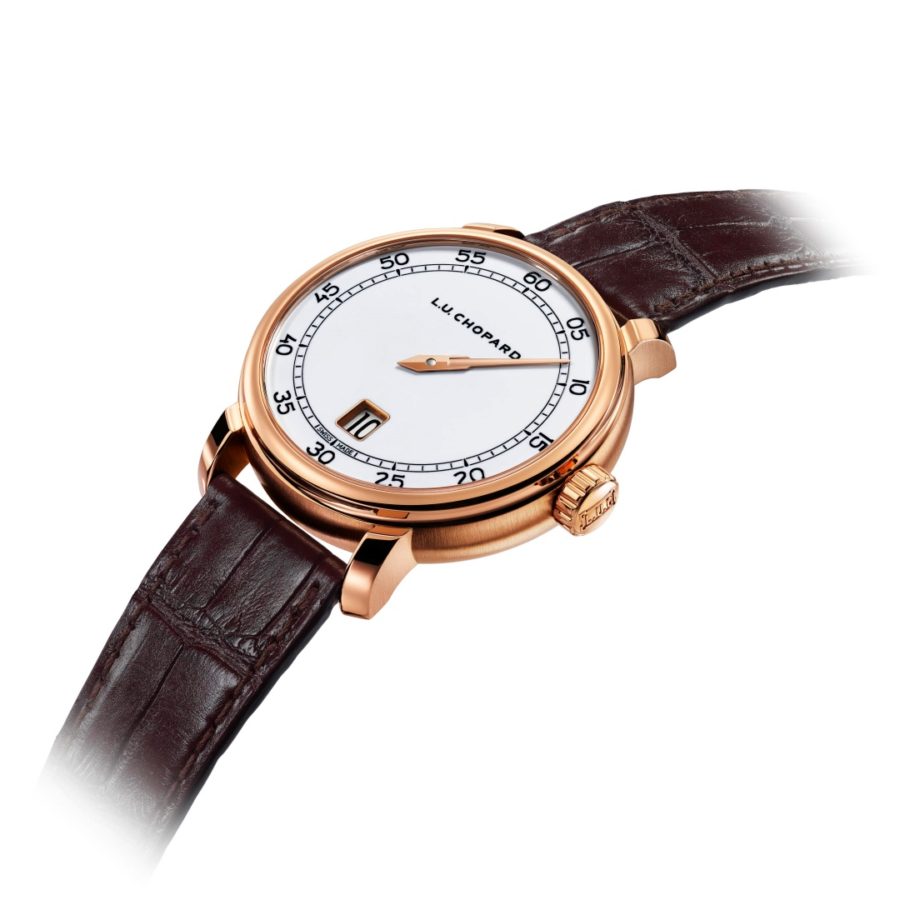 This addition to the technically focused L.U.C collection celebrates 25 years of horological mettle, with a quadruple-barreled movement and ‘jumping hour’ display — a first for Chopard.

Along with the release of its customary high jewellery novelties, Chopard is debuting its first ‘jumping hour’ wristwatch just in time for Watches & Wonders 2021. Dubbed the ‘Quattro Spirit 25’, this new release embodies the Maison at its most regal — a visually and mechanically striking contrast to the growing line-up of Alpine Eagle sports watches.

On its face a simplistic, time-only dress watch, the Quattro Spirit 25 is in actuality a paean to the L.U.C manufacture: the specialist watchmaking studio founded by Chopard’s president Karl-Friedrich Scheufele in 1996, tasked with the sole purpose of making “simple and pure designs [expressing] a high degree of mechanical sophistication”. As you’d expect, Chopard won’t be making many of these. Cased in 40mm of Chopard’s signature fair-mined 18k rose gold, the Quattro Spirit 25 is the epitome of a discrete dress watch — ideal for enthusiasts of modernist clothing and design. Up close however, it’s clear there’s more going on than meets the eye: a sensation that’s handily captured in the very open, whiter-than-white dial that seems to be punctuated only by an aperture and single minutes hand. Enthusiasts familiar with models like IWC’s Pallweber or the Monsieur de Chanel will recognise this as a ‘jumping hours’ layout: by no means unusual in the realm of high-end watchmaking, but the first time that it’s ever been offered by Chopard.

Aside from the frame of the jumping hour, the whole dial is decorated using a black-on-white aesthetic well-suited to the watch’s combination of transferred decals (e.g. the numbers and minute track) and Grand Feu enamel. As one of the great classical metiers in decorative art, there aren’t too many individuals remaining in the watch industry who specialise in Grand Feu enamel. Among a handful of other names, Chopard is fortunate to have its own dedicated enameller, who crafts these dials using a kiln-firing process in which temperatures frequently exceed 820°C. This leaves collectors with a white dial that is unrivalled in its luster and colour fast-ness — the right kind of face for an elegant gold dress watch. 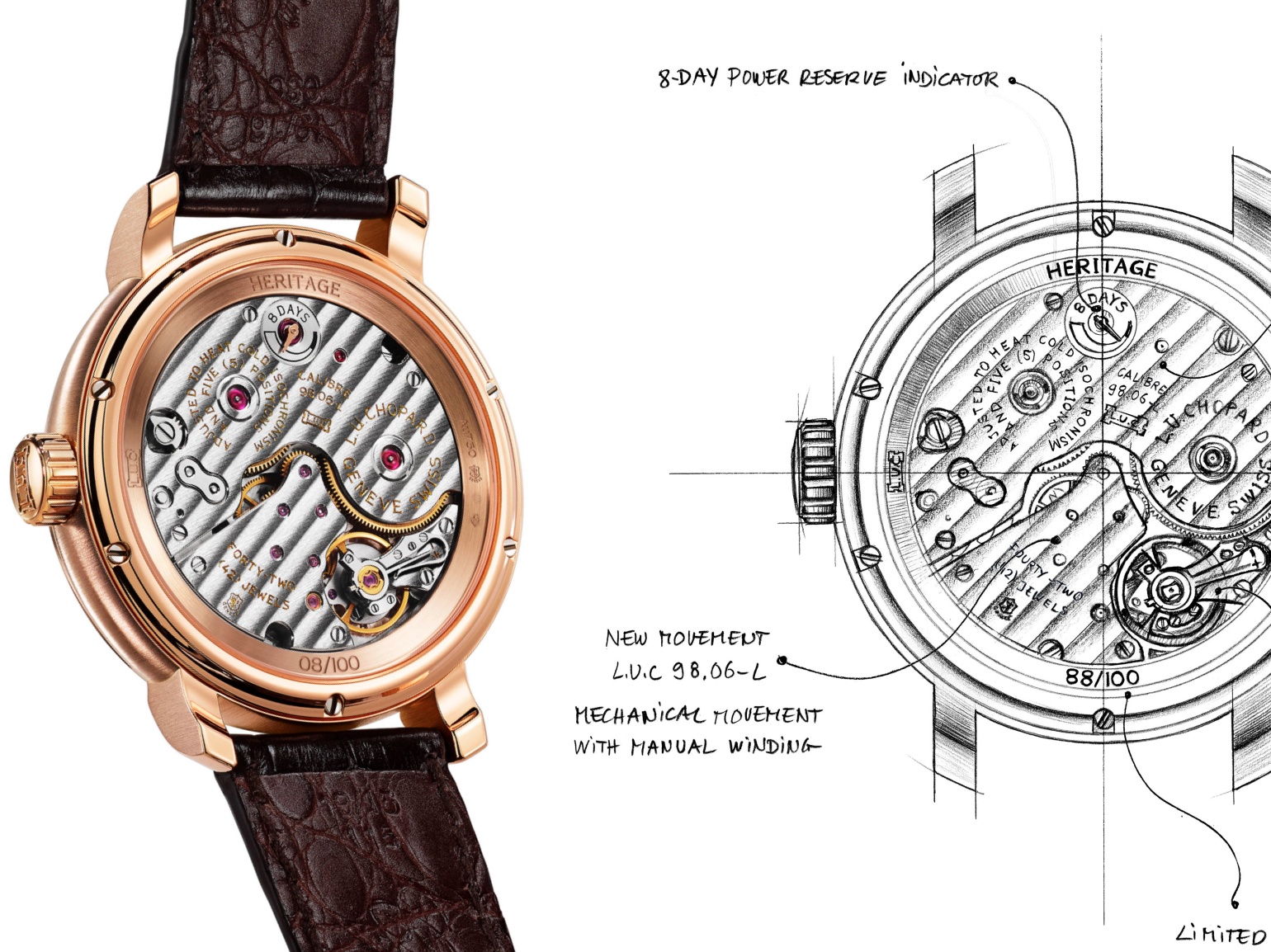 Naturally, watches with jumping hour displays always require a big reservoir of energy, and Chopard has seen to it that the Quattro Spirit 25 gets just that in the form of a new manually wound calibre. Explaining the connection to the ‘Quattro’ name, this new L.U.C movement relies on a series of four coupled barrels — giving it an impressive 190 hours of reserve power. Even though most of the gear train’s architecture is covered by a series of bridges, this new movement is a feast for the eyes: highlights include the copious amounts of Côtes de Genève finishing, finely polished bevels and a ‘swan neck’ style regulator — equipped for very minute adjustments with a Phillips terminal curve.

Christie’s Hong Kong and Gaysorn Bring Over 1,800-million-baht Worth of Timepieces to the Bangkok Live Auction