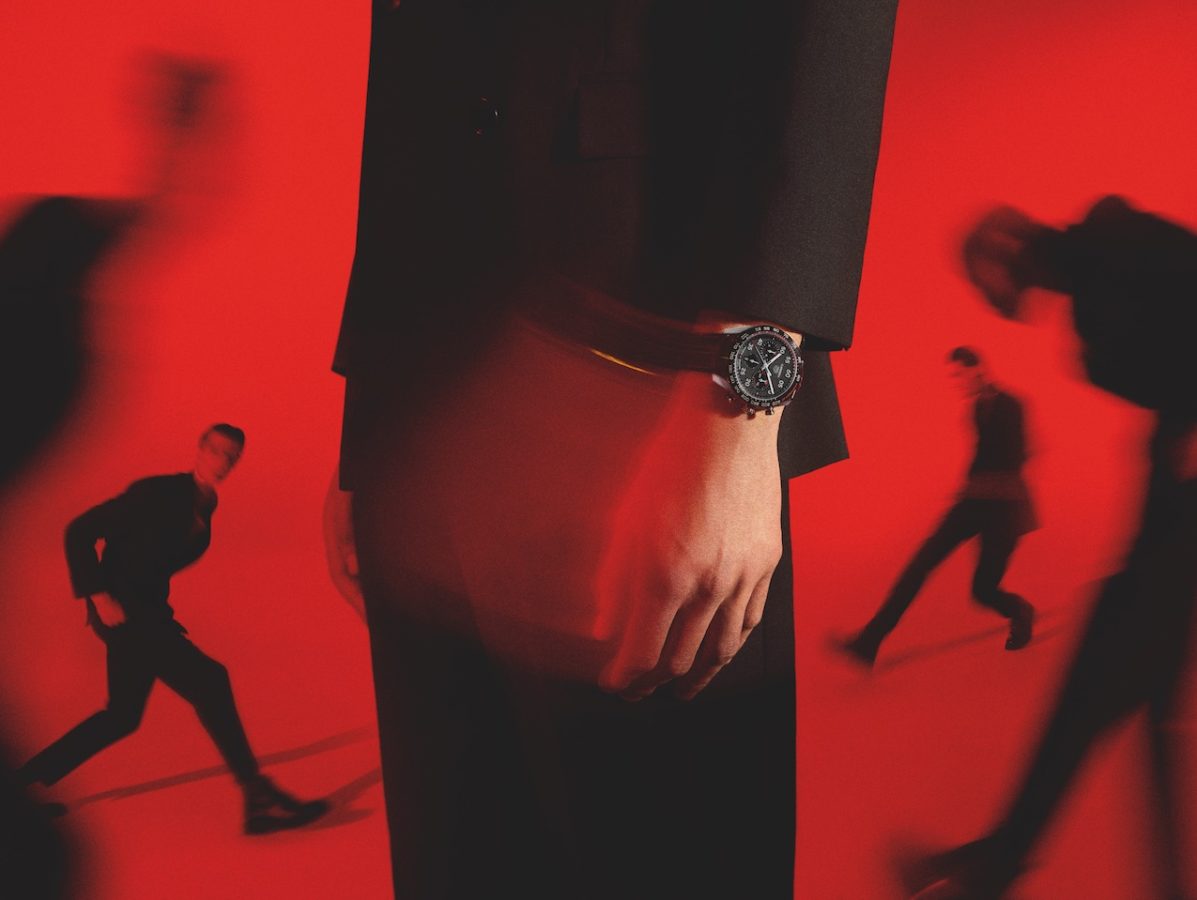 One couldn’t feasibly deny the fact that 2021 has hitherto seen quite an array of eminent collaborations between brands whose long-established heritage is at the forefront of its phenomenal brilliance. And this world’s most-awaited, powerfully built partnership between TAG Heuer and Porsche is not just another joint force we see – it’s a revolution to the never-before elevation of the industries.

The ‘TAG Heuer x Porsche’ partnership is powered by a great deal of shared common histories associated with the front-line motor racing since the first Heuer Carrera chronograph dated back in 1963. Following an inimitable reputation for most-advanced technologies, powerful and independent mindset, as well as a design of distinction at its core. 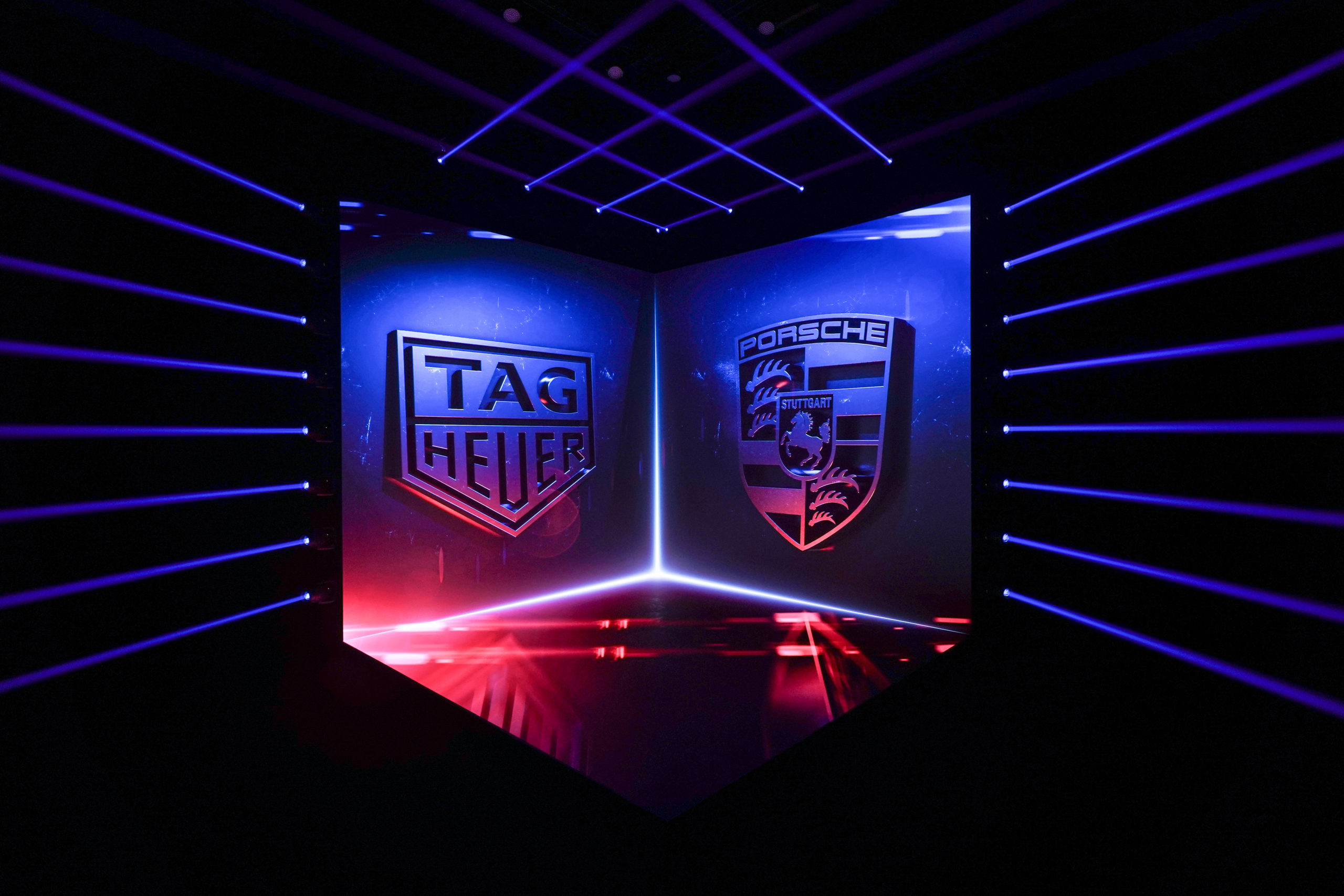 In 2019, Porsche created its own Formula E team with TAG Heuer as title and timing partner – that was when it began. Now, the stronger, richer relationship formed between the two industry leaders has thereupon been seen augmenting to the point, where a so-called ‘beautiful friendship’ has transformed into an official brand partnership we’ve all been waiting for.

“The strong friendship of our brand with TAG Heuer exists since decades and I am more than happy that we are now taking the next steps in the frame of a strategic partnership,” says Detlev von Platen, Member of the Executive Board for Sales and Marketing at Porsche AG.

This special-edition watch, the TAG Heuer Carrera Porsche Chronograph, is a celebratory tribute to the heritage of the two legendary brands. This one-of-a-kind timepiece’s first glimpse lays upon the prominent tachymeter scale inscribed on the bezel which is based on TAG Heuer’s Carrera Sport Chronograph design, followed by numerous features inspired by Porsche’s design essence.

Impeccably integrated – performance, quality and innovation – the blend between the two unions thoroughly echoes the excellence of both names without adulterating the essence of the brands’ originals. For instance, Porsche’s engraved epigraph is visible on the bezel and the unmistakable font is also used for the indexes. Porsche’s colours of red, black and grey are the watch’s chief compositions owing to the historic Heuer models in order to be recollected. To celebrate the Porsche’s steering wheel of originality, through the transpicuous Cristal case back is the avant-garde design of Porsche-steering-wheel oscillating mass – and it revolves just like how you’d drive your Porsche. In terms of an expression for the road, it’s well interpretated through the dial’s asphalt effect – created especially for the timepiece indicating one’s fervent-ness. In the meantime, the arabic numerals suggest the numbers on the dashboard of fine Porsche sportscars.

Moreover, the TAG Heuer Carrera Porsche Chronograph is as well presented either on a hand-stitched, embossed black calf leather strap as a reflection of the Porsche interior, or on a steel H-shaped interlocking bracelet that resonates the streamlined racing design. What’s more, one major-league feature of this alluring timepiece is the in-house Calibre Heuer 02 manufacture movement with an imposing power reserve of as high as 80 hours – not 40 or 60. It’s 80 hours sharp.

Ultimately, the watch isn’t designed to only be associatively intimate with auto-racing, but over and above that, it’s a watch of versatility for an everyday wear – to let you live day after day with a style. It’s also delivered in tailor-made packaging with colours and style consistent with the distinguished timepiece hidden inside. The black watch box features the logos of TAG Heuer and Porsche in white, whilst inside the box is a meticulously sized black travel pouch with a sterling Porsche red interior.

To find out more, visit tagheuerxporsche.com

The Moser Swiss Alp Watch Gets a Final Upgrade For Good