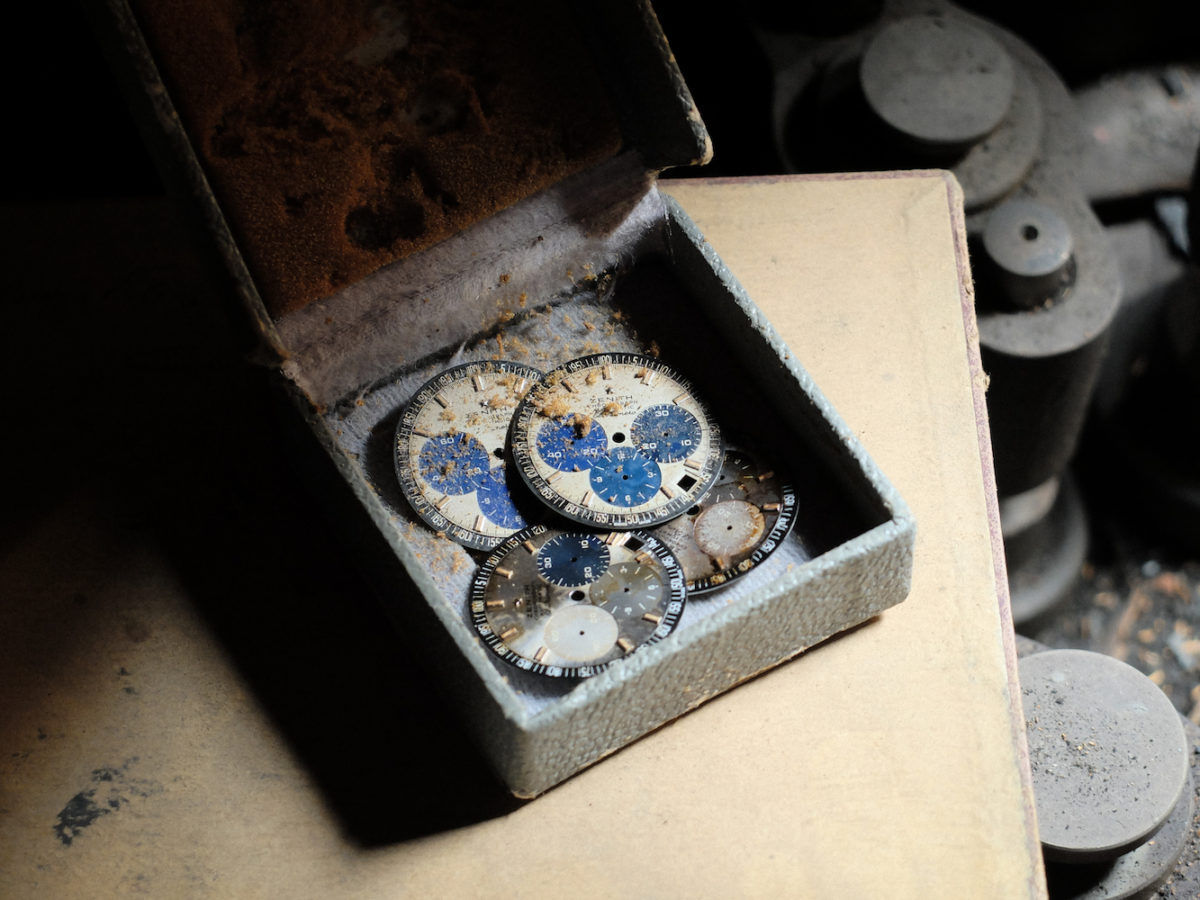 We’ve got two new El Primero chronographs to look forward to from Zenith, and they’re both timepieces to be reckoned with.

Guided by innovation, Zenith has always inspired the pursuit of dreams, achieved through exceptional movements and an extraordinary approach to timekeeping. Like most Swiss manufactures that have stood the test of time, it has had its fair share of ups and downs over the decades, but has weathered them with a grit that gained its global repute today. From Louis Blériot’s historical flight across the English Channel, to Felix Baugmgartner’s record-breaking free-fall jump, the manufacturer has become close friends with adventure, and has also birthed some of the world’s most high-tech movements.

Much of the brand’s success today goes back to 1969, when its’ El Primero — the world’s first high-frequency chronograph movement — first debuted as a watchmaking wonder. While revolutionary, the movement had nearly gone extinct, had local-born watchmaker Charles Vermot not stepped in to save the chronograph — and arguably Zenith as a brand. As we celebrate 50 years of the El Primero, Zenith has introduced two new chronographs featuring the movement. Here’s our take on what they’ve got to offer. 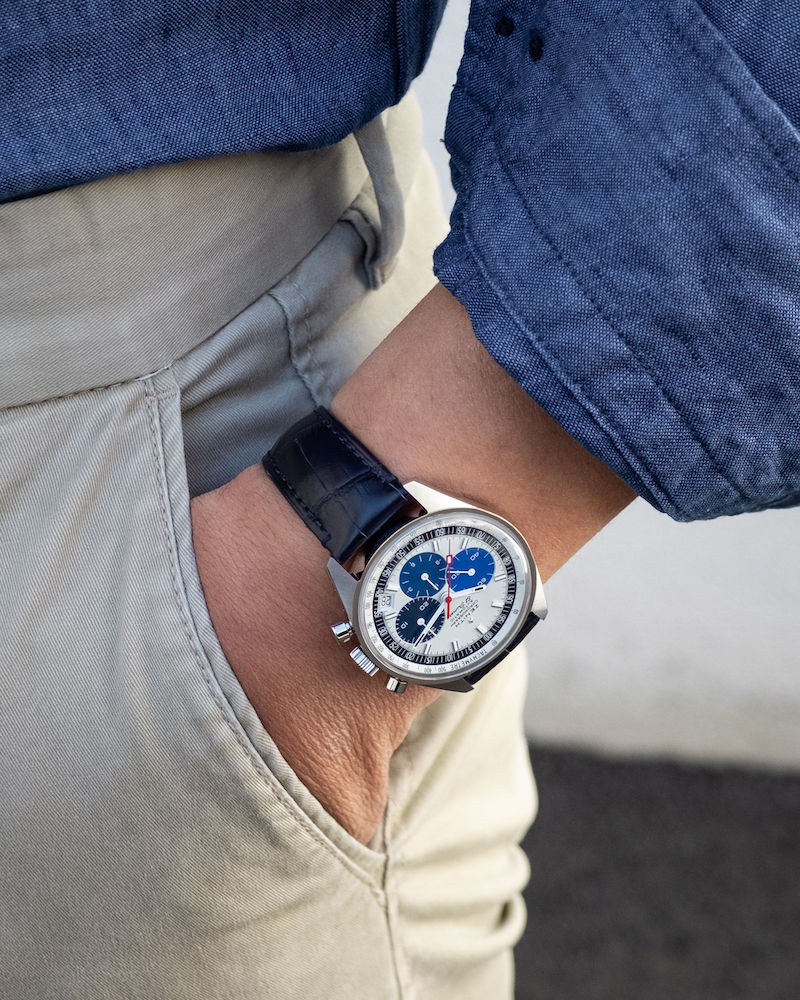 2019 marked the 50th anniversary of the El Primero, and to celebrate, Zenith introduced its first Manufacture Edition — one that pays homage to the legendary tale of Charles Vermot, and the attic of the manufacture, where he once hid the movement from near-death during the Quartz crisis. 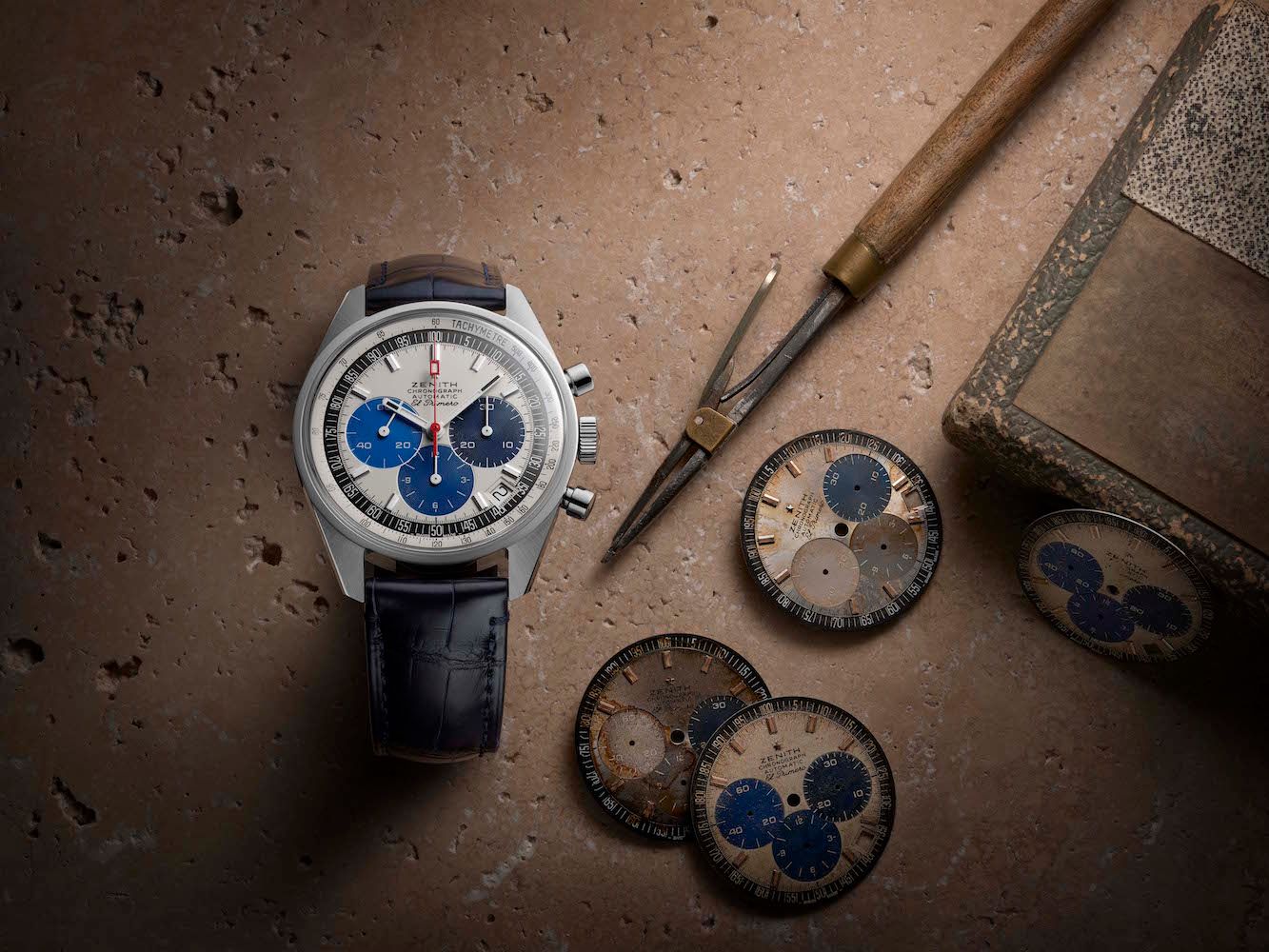 Reviving a never-before-seen prototype dial found in the attic, this timepiece is very much a revival piece, featuring a 38mm stainless steel case with pump-style pushers, designed as an exact replica of the original A386 that originated back in 1969. 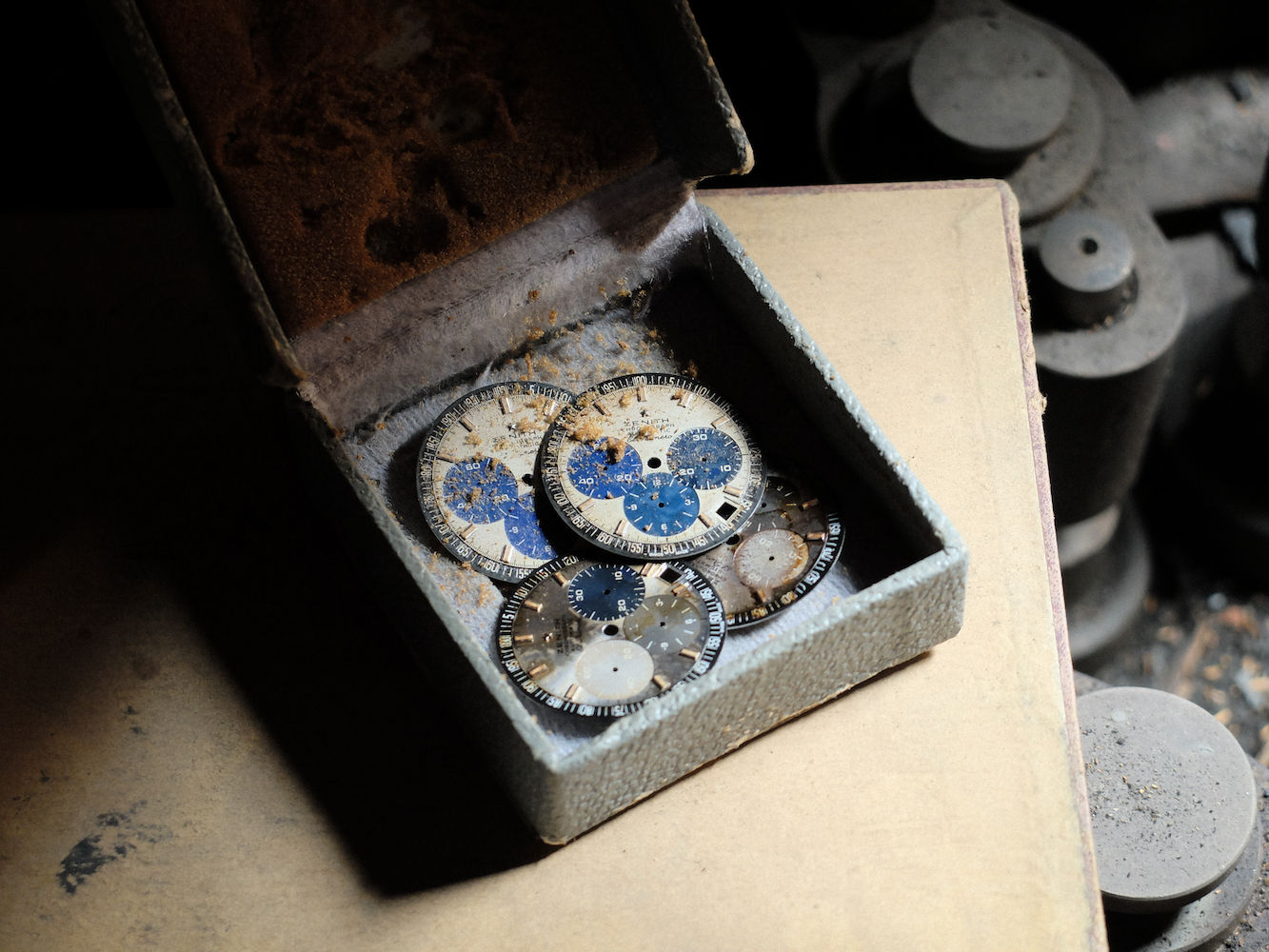 The design draws from blueprints of the first model, preserving the proportions of the iconic chronograph — on top of that, it is even available with the original ‘Revival’ case, making it an even more significant edition. Inside, beats the reputed El Primero chronograph. The Chronomaster Revival Manufacture Edition has been created as an exclusive timepiece, available only to visitors of the Zenith Manufacture in Le Locle, or through the brand’s newly launched e-commerce platform. 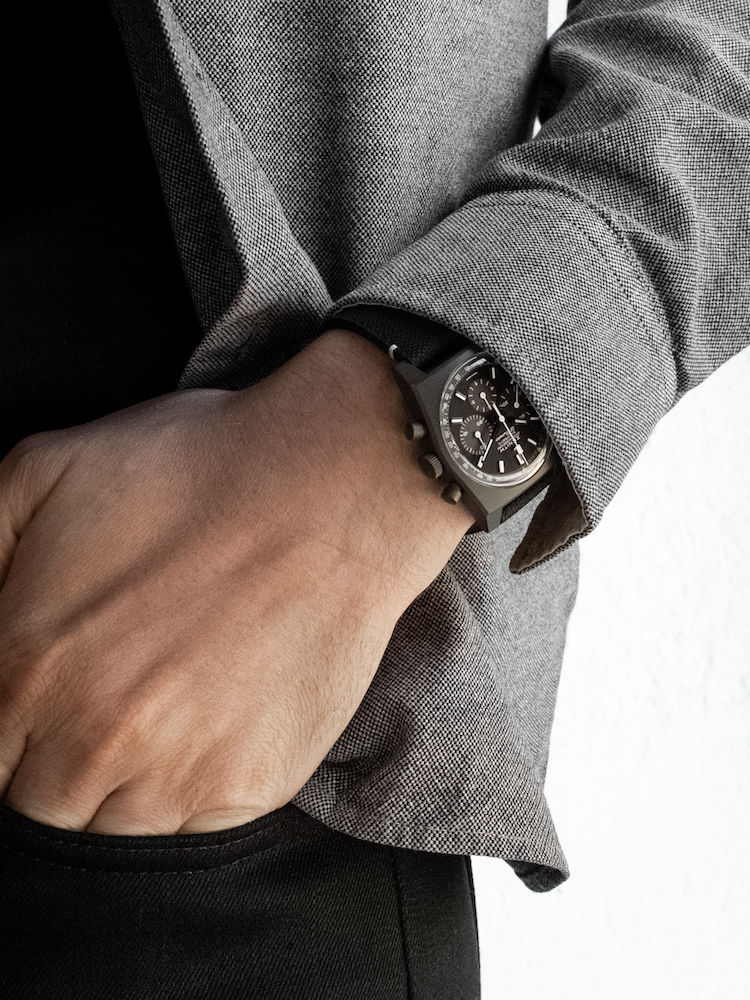 If the Manufacture Edition pays homage to what once was, the Zenith Chronomaster Revival ‘Shadow’ is a celebration of what could have been. Inspired by an obscure yet fascinating prototype from 1970, the Shadow is a timepiece shrouded in mystery. To understand it’s value, one must know of the legend behind it — according to the tale, Zenith had produced a prototype of a manual-winding chronograph, hot on the heels of its groundbreaking El Primero. 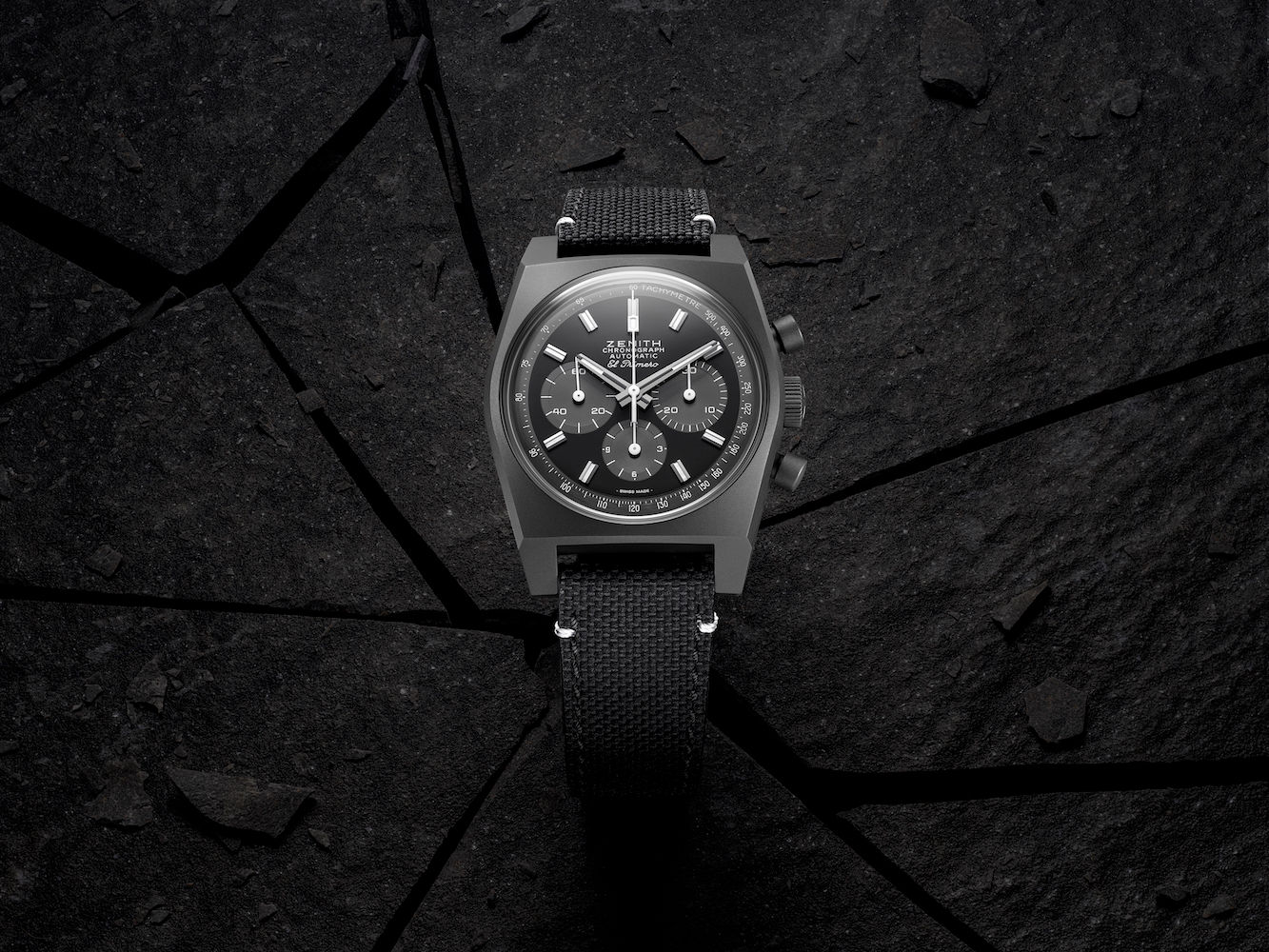 The timepiece came in a blackened steel case, which was incredibly rare back in the day. Several versions of the prototype were created, but the model never made it to production, and even longtime employees of Zenith only hear whispers of the legendary model — official records on the piece are scarce, and information is hard to find. 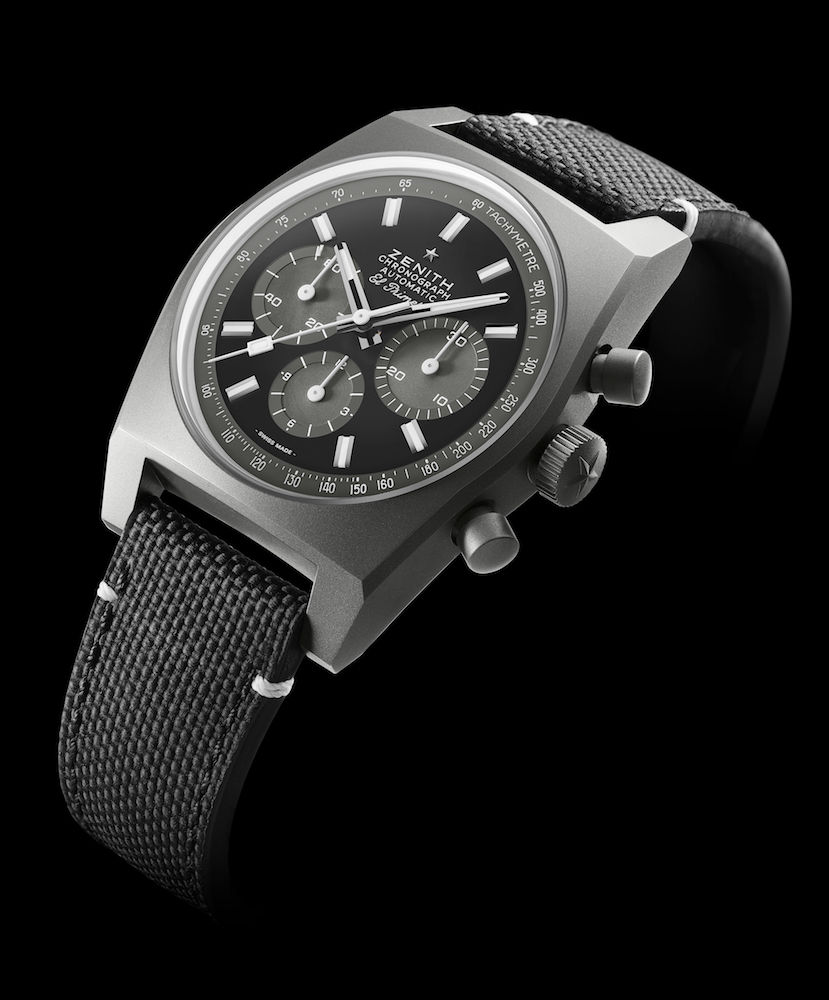 In Shadow, Zenith uncovers all the mysteries by scouring through the attic for the original prototype, and completing the black chronograph project that had kicked off nearly 50 years ago. Rather than directly reproducing a piece from history, Shadow reimagines the possibilities of where the project could have gone, resulting in a watch with a 37mm case, coated with micro blasted Titanium.

To find out more about Zenith, and its discoveries in this mystical attic, visit zenith-watches.com.