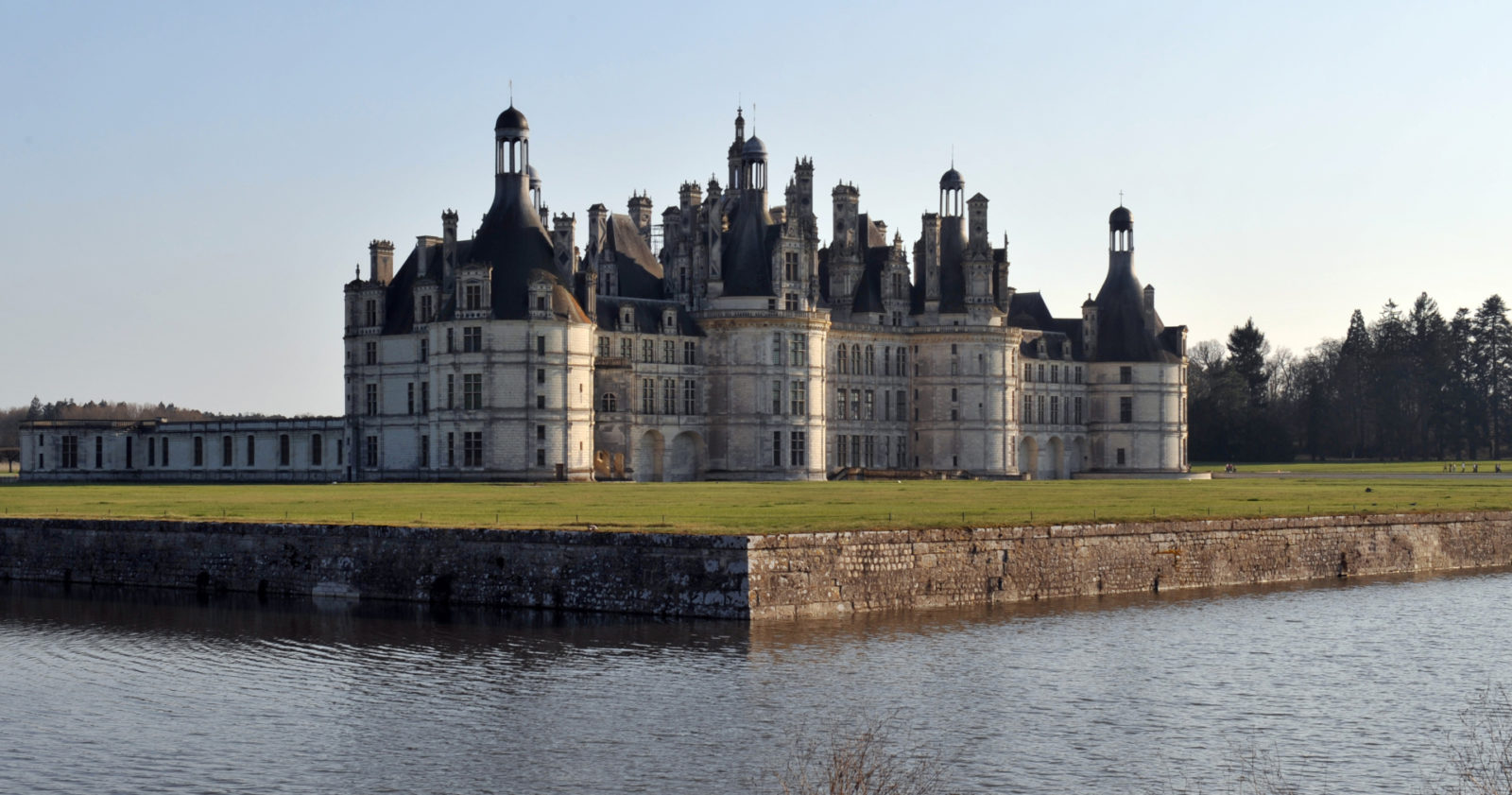 Visitors to Chambord in France’s Loire Valley are restricted to one-way traffic on the famous double helix stairway at the centre of the grandiose castle that reopened after 10 weeks under coronavirus lockdown.

“They are using the very idea of the stairway” believed to be the brainchild of Leonardo da Vinci, said Francois Boutin, 56, a physical therapist visiting from southwestern France.

The striking structure allows people to move from one floor to another without crossing paths.

“It shows how avant-garde Leonardo was,” Boutin quipped.

The chateau has put in place a “demanding sanitary protocol, which we are testing today for the first time,” said Chambord’s director Jean d’Haussonville.

In addition to signs imposing one-way traffic, face masks are mandatory and hand gel stations are at regular intervals throughout the immense monument.

“We’re reopening on a Friday, when attendance is usually lower, in order to test drive our setup,” d’Haussonville told AFP.

On the day, only a few dozen visitors turned up, most of them French.

Former teacher Michelle Szymczak, 58, visiting with her husband from northern France, said they had only two days in the region and considered Chambord a “must see”.

And she was delighted to have the run of the place, saying: “It’s perfect.”

D’Haussonville, 52, said Chambord’s closure entailed a string of cancellations, including the musical extravaganza celebrated across France for the summer equinox on June 21, a late June trumpet concert and a major festival usually held in July.

“And then there are precautions that you don’t see, the activities that are not resuming” like guided tours, jeep rides in the estate’s forest, or the castle’s popular horsemanship and falconry show, he said.

“Unfortunately, we think we will have lost half of the year’s visitorship” of around one million as a result of the lockdown as well as the evaporation of international arrivals, which are down some 80 to 85 percent.

The chateau relies 100 percent on revenue from visitors to pay the salaries of its 215 employees, d’Haussonville said.

Things will improve with the opening of Europe’s borders set for June 15, he said, as well as the fact that the French “are keen to return to their heritage, the countryside, nature”.

The Loire Valley “is obviously a fabulous destination for that,” he added.

Asked whether he fears competition with Versailles, which reopens on Saturday, he said the famous home of Louis XIV outside Paris, as well as other key sites such as Mont Saint Michel in Normandy and the Louvre in Paris have a common interest.

“These are the symbols of France. When these monuments reopen, it is saying that France is coming back to life,” d’Haussonville said.

Chambord reflects “the life of the Renaissance, the idea that one is born again, one comes back to life… and that France, an old country, has a bright future,” the director said.

France had positive news Friday as a top immunologist said the coronavirus outbreak had abated as daily deaths and new cases had fallen far below their March peaks.

Francois I, dubbed the Sun King of the 16th century, knew the power of communication, and saw the chateau as a means to project the glory of France in the region that was then the playground of kings.

The immense chateau, a blend of medieval and Renaissance architecture, is topped by a jumble of towers and turrets described as an overcrowded chessboard.

While the central double-helix staircase is attributed to Leonardo, the first stone was not laid until four months after his death in 1519.