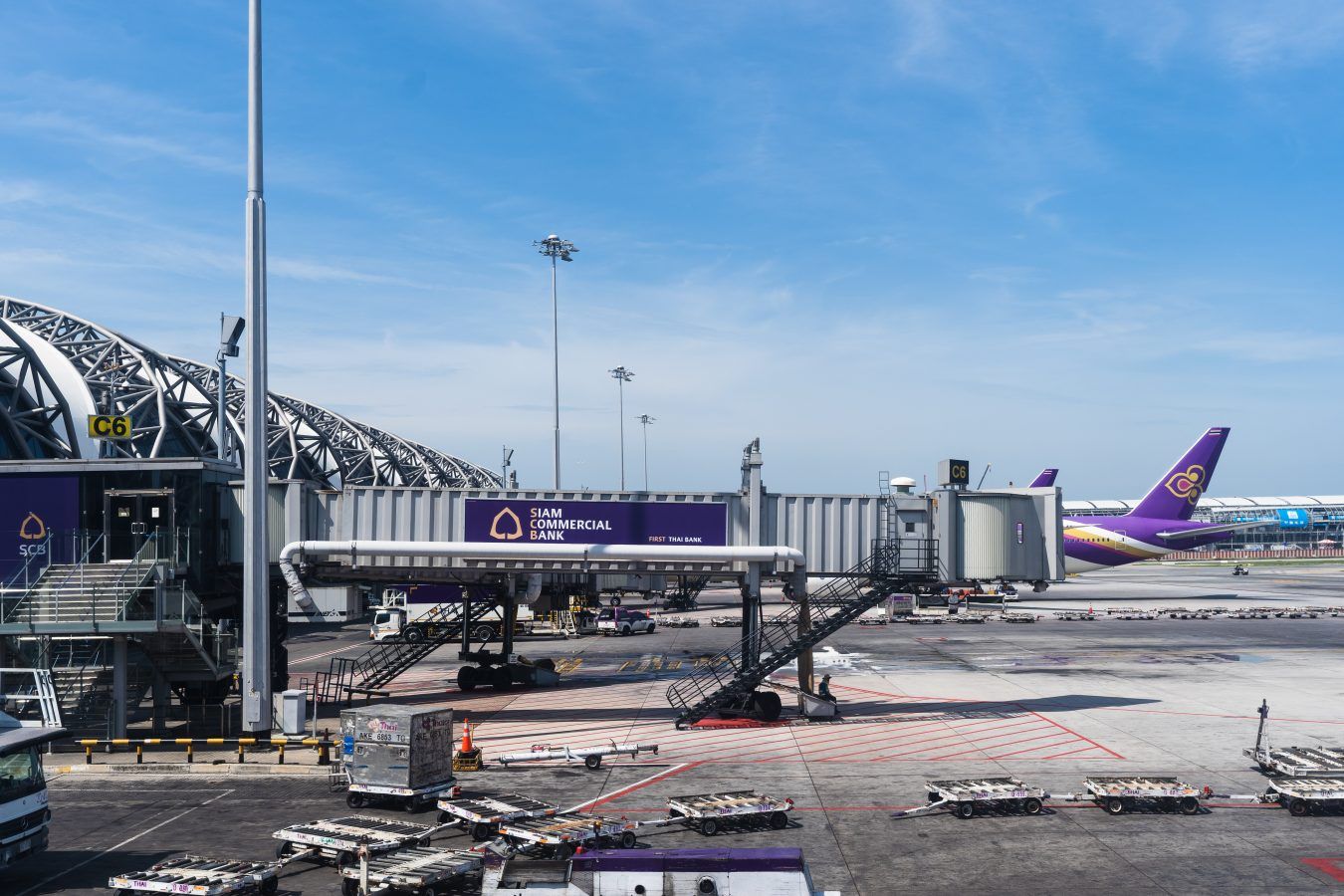 Bangkok has emerged as the topmost travel destination for people in Hong Kong, as online flight searches out of the Special Administrative Region (SAR) rose 290 percent after the relaxation of the hotel quarantine period.

The findings were revealed by Expedia Group Inc. which said the surge was witnessed within the first 24 hours of the 8 August announcement in which Hong Kong authorities reduced the hotel quarantine period to three days from seven starting 12 August.

Bangkok becomes the most searched destination in Asia

Asian destinations are on the radar of people in Hong Kong, as the Expedia data revealed.

Bangkok was the most searched destination, with a 1,040-percent rise from the previous week. The Thai capital was followed by the Japanese city of Osaka (1000-percent rise) and the South Korean capital Seoul (900 percent).

Bangkok’s popularity among the people of Hong Kong isn’t a surprise.

Recent research conducted by the Tourism Authority of Thailand’s Hong Kong office and travel agency Klook revealed that Thailand was among the top five destinations for 94 percent of the respondents. Among those interviewed, 90 percent said they hope to travel to the country within the next year.

What Expedia says about the search results

In a statement on 10 August, Lavinia Rajaram, Expedia’s head of public relations in Asia, said, “Expedia’s flight search data has indicated that Hong Konger’s interest in the resumption of overseas travel has been gradually picking up over the course of the last six months.”

Rajaram added that the April-June quarter data revealed there was a 60 percent rise in international flight searches on the Expedia.com.hk website from the previous quarter.

Interestingly, there was also an almost similar rise in people travelling to Hong Kong.

According to Bloomberg, Trip.com, the largest online travel agency in China, revealed on 9 August that there was a 249 percent jump in bookings for flights to the SAR following the announcement of the relaxation of rules. A rise of 176 percent was seen for outbound flights on the platform.

On 8 August, Hong Kong Chief Executive John Lee announced the hotel quarantine period was being cut to three days, with four days of “health monitoring” to follow starting from 12 August.

The government also implemented a three-colour coded system. Under the system, people marked ‘red’ are not allowed to leave isolation, those categorised ‘yellow’ are allowed limited freedom of movement, while people falling in the ‘blue’ category do not face any restrictions.