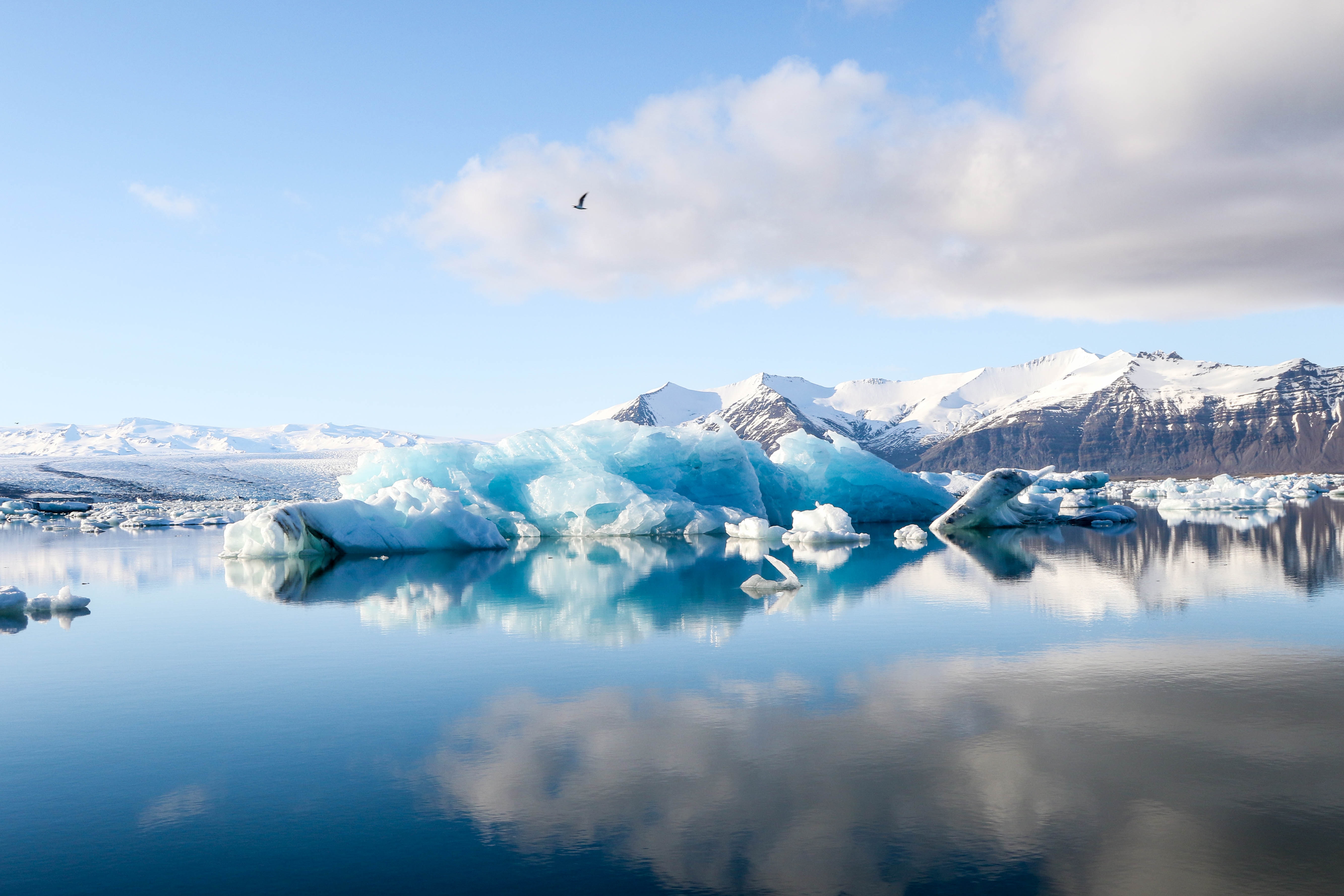 On the subarctic island, consumer prices were on average 56 percent higher than the rest of Europe in 2018, making Iceland the single most expensive country, ahead of Switzerland (52 percent), Norway (48 percent) and Denmark (38 percent), according to Eurostat data.

In order to avoid unpleasant surprises, a tourist, Quint Johnson, said he had done “some research,” before travelling to Iceland from the United States for a week’s vacation with his family.

“But it’s been a little bit of a shock,” to the 22-year-old student, having discovered the chilling rates for familiar items like a simple hamburger with fries and a beer.

A glance at the menu at an Icelandic restaurant will tell you that a plain cheese pizza will run you around 2,400 kronur — around 17 euros (approx. HK$148) — a glass of wine will be the equivalent of at least 10 euros (approx. HK$87) and a pint of beer costs about seven euros (approx. HK$60). These prices may not seem out of the norm to us in Hong Kong, but for the rest of the world, it does come as quite a surprise.

A small population of 355,000, coupled with a high dependence on imported goods and high taxes on alcohol, all help explain Iceland’s steep prices.

“Iceland is so small. So it’s very difficult to get the same economies of scale as you have with companies in countries that are 100 times larger,” said Konrad Gudjonsson, chief economist at the Iceland Chamber of Commerce. Regulation also plays a part. Imported products based on things like raw eggs or unpasteurised milk face significant customs barriers. Large fluctuations in the Icelandic krona in 2016–2017 have also led to a general price increase. Gudjonsson points out that there is also a “strong link between how expensive countries are and the standard of living,” and Icelanders on average do well for themselves.

In 2018, the median monthly wage for someone working full-time was 632,000 kronur before tax (about 4,450 euros or HK$39,000), according to Statistics Iceland. So while the cost of living can come as a shock to tourists, the locals have the salaries to match it. “We have to take into account the level of wages in Iceland. Here, we have one of the highest wages on average in Europe,” said Breki Karlsson, chairman of the Consumers’ Association of Iceland.

Clouds on the horizon

But according to the central bank’s forecasts, Iceland is heading for harder times. The economy is on course to contract by 0.4 percent in 2019, which would be the first time it shrinks in 10 years. Statistics Iceland also lowered its outlook in May. It now predicts a 0.2 percent contraction of GDP, after having forecast 1.7 percent growth for the year in February. The worsening outlook is attributed in part to a decline in the island’s outsize tourism industry, which is has been exacerbated by the collapse of Icelandic low-cost carrier WOW air. Meanwhile the fishing industry has been hit by a sudden disappearance of capelin fish in Icelandic waters, leading to the government not issuing any fishing quotas at all in 2019 for the economically vital fish.

At the same time, inflation has picked up, reaching 3.1 percent in the first quarter of the year, “thus decreasing everyone’s purchasing power,” said the Chamber of Commerce’s Gudjonsson.

The silver lining is that he thinks the looming recession could help with housing prices, which have risen in the last few years due to a shortage. “A rise in consumer goods and services but decreasing housing costs,” Gudjonsson said. The current average rent for a one-bedroom apartment in the centre of Reykjavik is around 1,300 euros (approx. HK$11,300) a month.

Sign up to get the latest luxury and lifestyle news delivered to your inbox.
travel Iceland destinations
editorial

Inside the Vietage, a Custom-Made Luxurious Train Journey in Vietnam