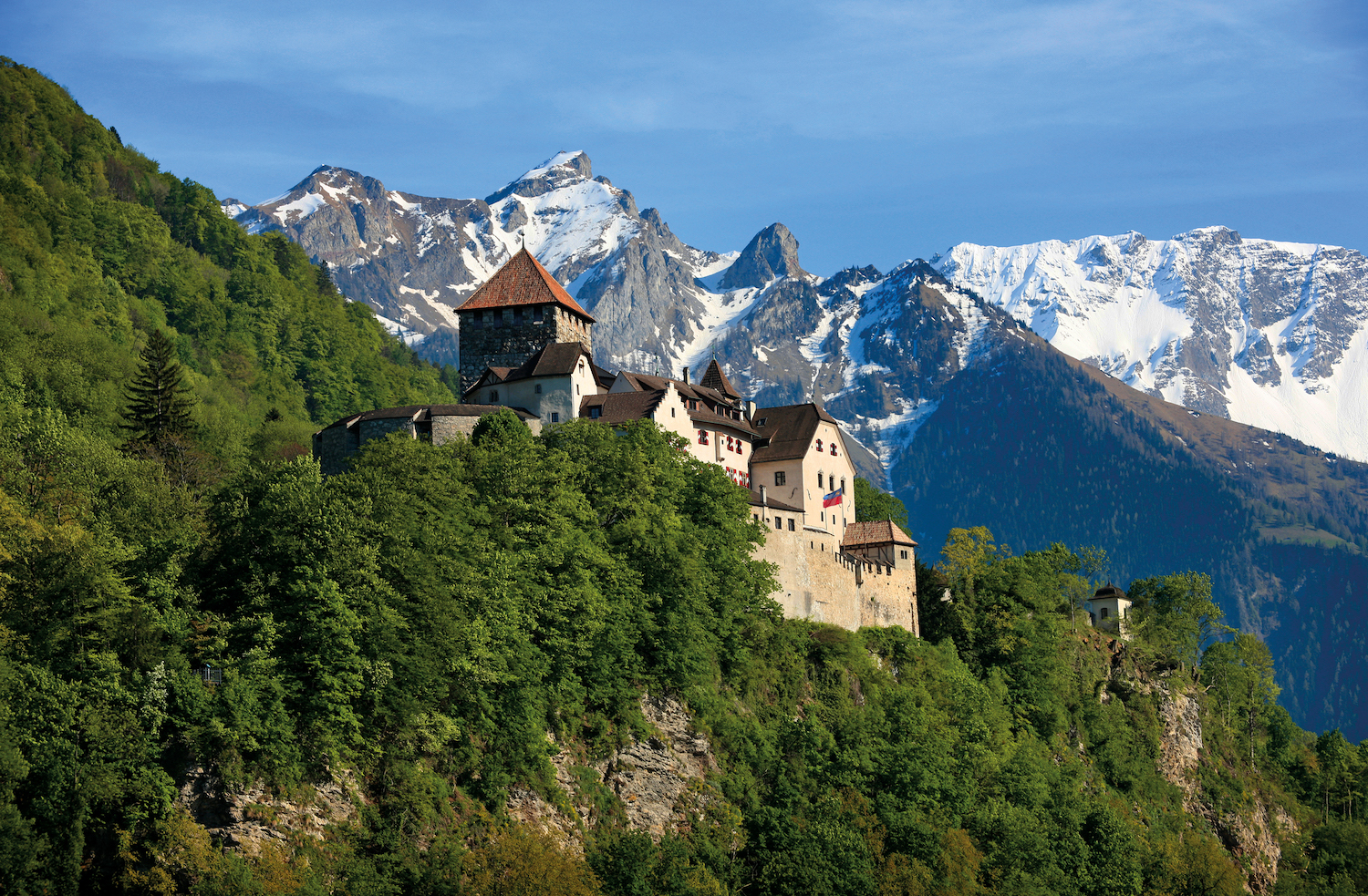 Prestige Detour: 3 Reasons to Visit Liechtenstein, the real ‘Heart of the Alps’

Travel
Prestige Detour: 3 Reasons to Visit Liechtenstein, the real ‘Heart of the Alps’
Share
Next article

Extending merely 25 kilometres in length and 12 kilometres at its widest point, the pocket-sized principality of Liechtenstein is one that is rarely on any traveller’s European bucket list, especially since it borders with some of the continent’s most-visited countries, Switzerland to the left and Austria to its right.

Yet, this doubly landlocked nation offers more than one can fathom; from its rich cultural heritage to a Michelin-starred fine dining scene and postcard-perfect landscapes. Oft considered the true heart of the Alps, it has for decades been a hideaway and playground of the rich and famous. As we near the year-end holidays, here are four reasons to add it to your travel bucket-list.

Many of Liechtenstein’s historical landmarks such as its impressive churches, parliament house and museums are located in the heart of its capital, Vaduz. For a history and culture buff like myself, I was pretty excited to have the rare opportunity to view works from the world- renowned Princely Collections, displayed at the Kunstmuseum, Landesmuseum and the Hilti Art Foundation.

The Princes of Liechtenstein have been very interested in art since early in their history. Over several centuries they have built up their Princely Collections, which now comprise of 1,700 paintings, including masterpieces dating from the early Renaissance through to the era of Austrian Romanticism, including paintings by Lucas Cranach the Elder, Raphael, Peter Paul Rubens, and Rembrandt, among others. The Collections also feature a significant selection of Italian bronzes, graphic art, pietra dura objects, enamel items, ivory pieces, ceremonial arms, porcelain, tapestries and furniture that once adorned the castles and palaces of the Princely House of Liechtenstein. Because of the family’s active purchasing policy, the Collections are still being selectively expanded today.

A lovely way to enjoy the sights and sounds of this well- preserved town is with a stroll through Mitteldorf, or Central Village, where charming ancient homes line narrow cobblestone streets all with a wonderful view of the Vaduz Castle.

Regardless of where one ends up going, you are never far from the watchful eyes of the beautiful 700-year-old medieval, neo- gothic castle, which sits perched on a hill. Acquired in 1712 by the Princes of Liechtenstein, it has officially served as the residence of the Princely Family since 1938. While the castle is not open for visitors, one can take a leisurely stroll right up to its gates and soak in panoramic view of the capital and the Rhine Valley.

Despite being the world’s sixth smallest country, the principality boasts nearly 100 winegrowers. The temperate climate and excellent soil conditions make it an ideal place for growing wine grapes, Pinot Noir and Chardonnay in particular. On the outskirts of Vaduz lies the Hofkellerei, the Princely Cellars situated on an estate that’s sprawled over four hectares. Be sure not to miss out on the outstanding, award-winning reserve white wines and premium Burgundys, and Liechtenstein’s very own special variety of sparkling called Lisecco.

The best way to wind down after a day of exploring is to head to one of the city’s many fine dining establishments. Perched just a little above the Princely vineyards is the stunning wood-lined, ivy- covered one Michelin-starred Torkel restaurant. Helmed by chef Ivo Berger, the second generation of the Berger family to run the place, the eatery is a culinary institution renowned for its seasonal, local produce that showcase regional specialties such as roasted Swiss veal fillet with oxtail jus and fish in Riesling sauce. The well-stocked cellar containing over 500 wines, ensure diners will always find the right bottle to go with their meal. I highly recommend finding a seat on the terrace conservatory to take in the dramatic views of the Alps.

For our second evening, we headed to Marée, Liechtenstein’s second, one Michelin starred restaurant. Set within the Park-Hotel Sonnenhof of Relais & Chateau, this refined eatery is deemed as the eagle’s nest, for its bird’s eye view of the valley. Here, one can savour Swiss delicacies such as quail with butter potatoes and apple-onion chutney or an herby tarragon risotto topped with Riesling jus.

One of the best ways to fully immerse yourself in the country is to explore its numerous walking and hiking trails, which take you through green pastures, pristine peaks and past the meandering River Rhine. If you deem yourself fit and have a head for heights, then we recommend the Liechtenstein Trail, which was launched earlier this year to celebrate the country’s 300th anniversary. Measuring a total of 75 kilometres, the hike leads you through all eleven municipalities of the nation, connecting you to some of its most beautiful and interesting sights. And your perfect guide for this trail is LIstory (Liechtenstein history), an app that uses augmented reality to present 136 historical sights you encounter along the way in a fun and interactive manner.

If you are looking for company on your trek through the snow-covered wilderness, I would highly recommend a Llama or an Alpaca (yes you read that right). The Lama and Alpakahof of Triesenberg offers an unusual, yet exciting way to get the thrill of the Alpine with a furry friend in tow. Take a calming walk through the forest with your new friend, and afterwards indulge in a delicious outdoor barbecue or cheese fondue session at the end of the trek or better yet, stay overnight in a teepee, to get the full Alpine experience.

As a country whose borders reside entirely in the Alps, Liechtenstein is not only known for its postcard-perfect vistas, but also as a hotspot for winter sports. Malbun, a ski destination situated on the eastern front of the Triesenberg municipality, is a small ski village that offers a network of 23 kilometres of pistes to suit all abilities, from beginners to intermediate and children taking their first turns on the snow. The small town sitting at the bottom of the valley at 1,600 metres elevation, was all green when we arrived, just two months before its ski season. Despite arriving in the “off-season”, I was able to find plenty of activities to keep myself occupied; from taking the chairlift up to Sareis at 2,000 metres, indulging in Liechtenstein-ian delicacies at the Pfälzerhütte lodge, watching the impressive Birds of Prey show put on by the Galina Falconry Centre, and winding down by the fireplace with Cognac at the lounge of the Gorfion Resort.

Come winter, a blanket of white descends over the town, covering its charming timber chalets and cabins, creating a magical winter wonderland. Despite being a relatively small ski destination, when compared to that of its neighbours, Malbun offers a plethora of leisure and gastronomy opportunities that make it a family- friendly destination in the heart of the Alps.

Sign up to get the latest luxury and lifestyle news delivered to your inbox.
Reena Hallberg
travel