11 Glamorous Royal Palaces and Residences around the World 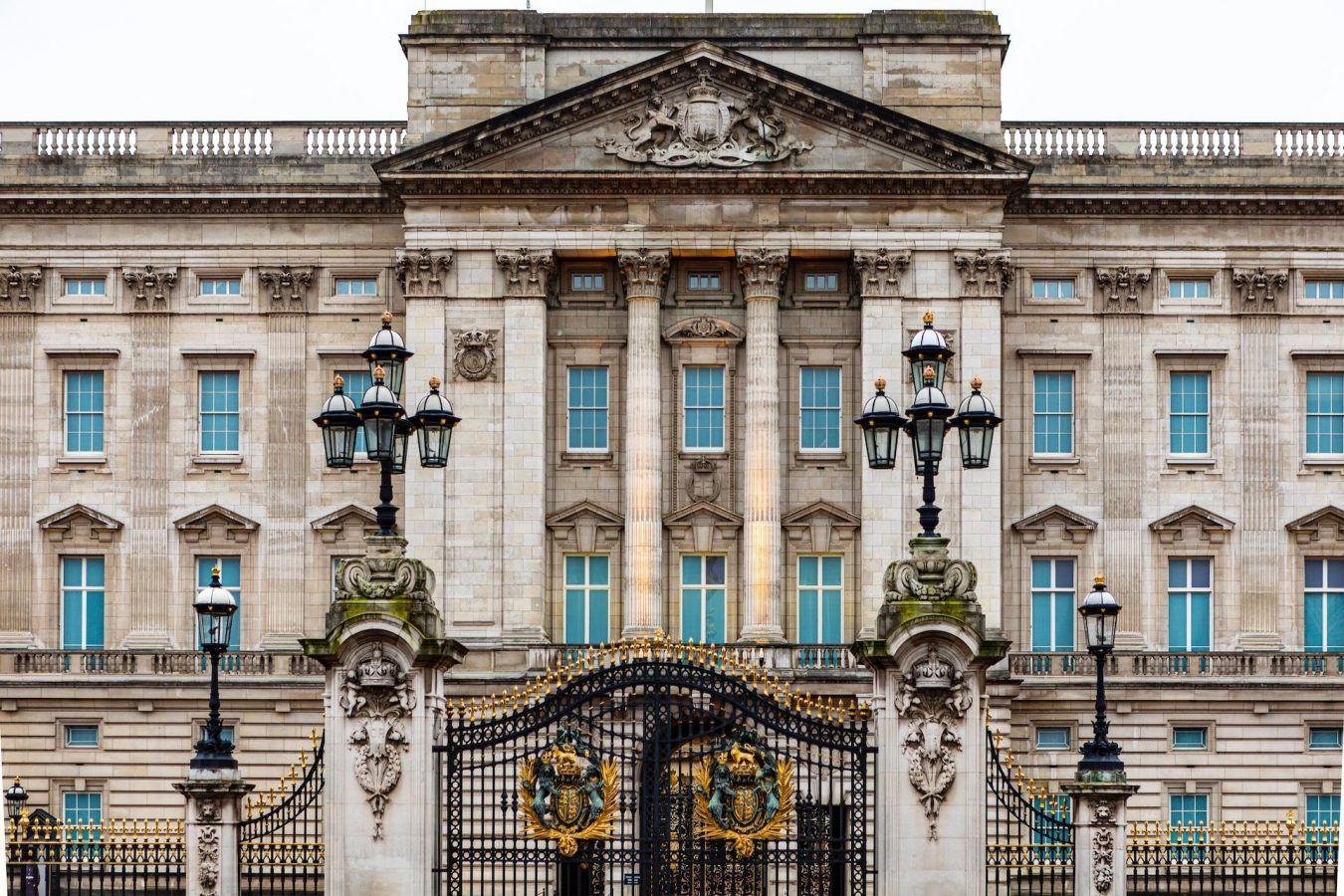 These age-old venues boast an invaluable historical importance as well as a pleasing artistic scenery to all by-passers. Scroll down to admire some of the most stunning grand palaces and royal residences around the world.

Silk and brocade laced walls, massive chandeliers, gorgeous gardens and luxurious artwork – royal residences are filled with the most opulent designs, thanks to the centuries worth of inheritance and extensive wealth.

From sprawling palaces to manors and quaint castles, royals have no shortage of options to live around the globe. Many historical royal residences have opened their doors to the public and if you have a passing interest in seeing how lavishly these monarchs live, then take a look at the list of some of the most luxurious royal homes from England, Scotland, Japan and more.

From Asia to Europe, Here Are 11 Royal Palaces and Residences to Know about

Buckingham Palace is the administrative headquarters and residence of the UK’s monarch since 1837. The late Queen Elizabeth II used a smaller suite of rooms in the north wing for her private residence as a weekday home. Its lush banquets are used for garden parties and the art galleries are a major tourist attraction. The balcony of Buckingham Palace is one of the most popular balconies in the world and is used to mark appearances for special occasions. It has 775 rooms, include 19 state rooms, 52 royal and guest bedrooms, 188 staff bedrooms, 92 offices and 78 bathrooms.

The changing of the Foot Guards is a popular attraction along with their uniform comprising of red jackets, navy trousers and tall, furry bearskin (hats). The palace is open to the public during most of the summer and for limited tours in winter every year.

The Royal Palace of Madrid, Spain

Dar al-Makhzen, located in the Touarga commune of Rabat, is the official residence of the current monarch of Morocco, His Majesty King Mohammed VI. It was built in 1864 as a replacement for the former royal palace. Along with the living quarters for the king and his family members, the Moroccan Royal Guard have accommodation at the Palace as well. The Palace compound also consists of a mosque, royal college, cookery school, small racecourse and a library.