Inside the USD 37 Billion Smart City Being Built Near Bangkok 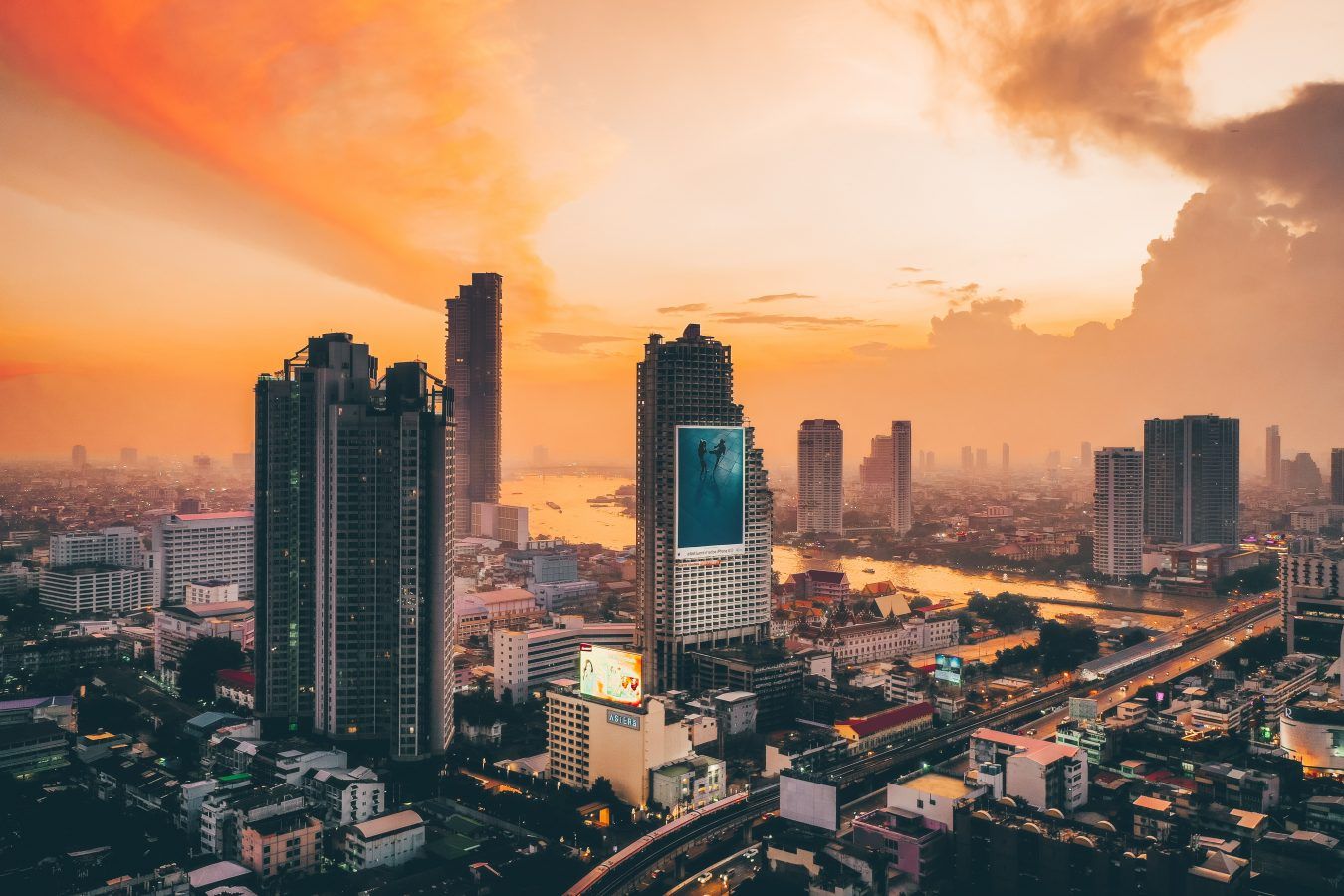 A panel chaired by Prime Minister Prayut Chan-o-cha approved on July 11 a plan to build a USD 37 billion smart city near Bangkok, according to Bloomberg.

The smart city is set to come up in an industrial hub in the Huai Yai sub-district of Chonburi province, which is located around 160 km to the southeast of Bangkok.

Why is it being built?

Quoting Dr. Kanit Sangsubhan, secretary-general of the Eastern Economic Corridor, Bloomberg says that the new project is designed to “compensate the income Thailand lost during the pandemic.”

“The new city will be livable for the new generation of people as well as operate as business centres,” Dr. Sangsubhan said.

The city, which has not yet been named, will cover an area larger than 23.4 sq km. The total cost of USD 37 billion needed to build the city will be spread over the next 10 years.

Dr. Sangsubhan said that the city will accommodate 350,000 people by 2032 in its residential quarters. It will generate 200,000 direct jobs as well.

There will be five business centres, which will include a financial centre, precision medicine areas, and research and development zones. It will also have areas for industries such as 5G technology and clean energy. A hub for regional headquarters of the companies who open their businesses in the centres will be set up as well.

According to the report, the project has already started receiving funding worth billions of dollars from corporates across the board, including robotic firms, logistics companies, healthcare services and international automotive giants.

Rising graph of Bangkok as a city

Bangkok has been on a roll for the last few weeks on the global stage with several notable accomplishments making the city a top destination for travellers.

In June, the Thai capital was voted the best city in South East Asia by Travel + Leisure as part of its first-ever Asia’s Best Awards. The same month, the city was named the second-best in the world for digital nomads by The Instant Group — a flexible working solutions provider based in the UK.

It is not a surprise then that the government has embarked on a grand plan of developing Bangkok and its neighbouring areas.