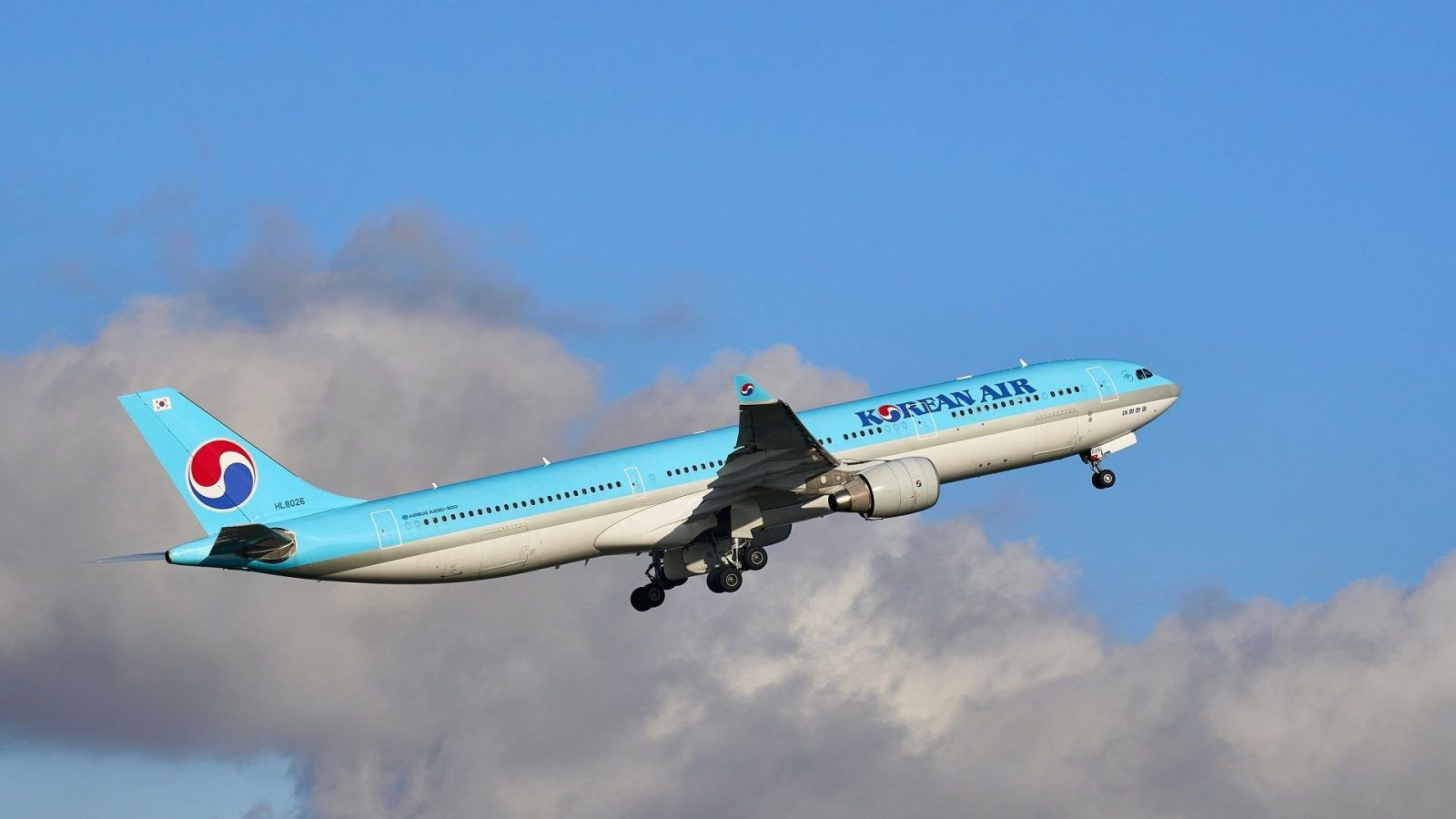 Good news for travellers in pursuits of Korean food, street fashion, pioneering skincare and K-drama stars. South Korea has finally announced the lifting of some Covid-19 restrictions to welcome a broader number of tourists into the country once again.

The decision was announced by South Korean Prime Minister Han Duck-soo during a pandemic response meeting on 3 June.