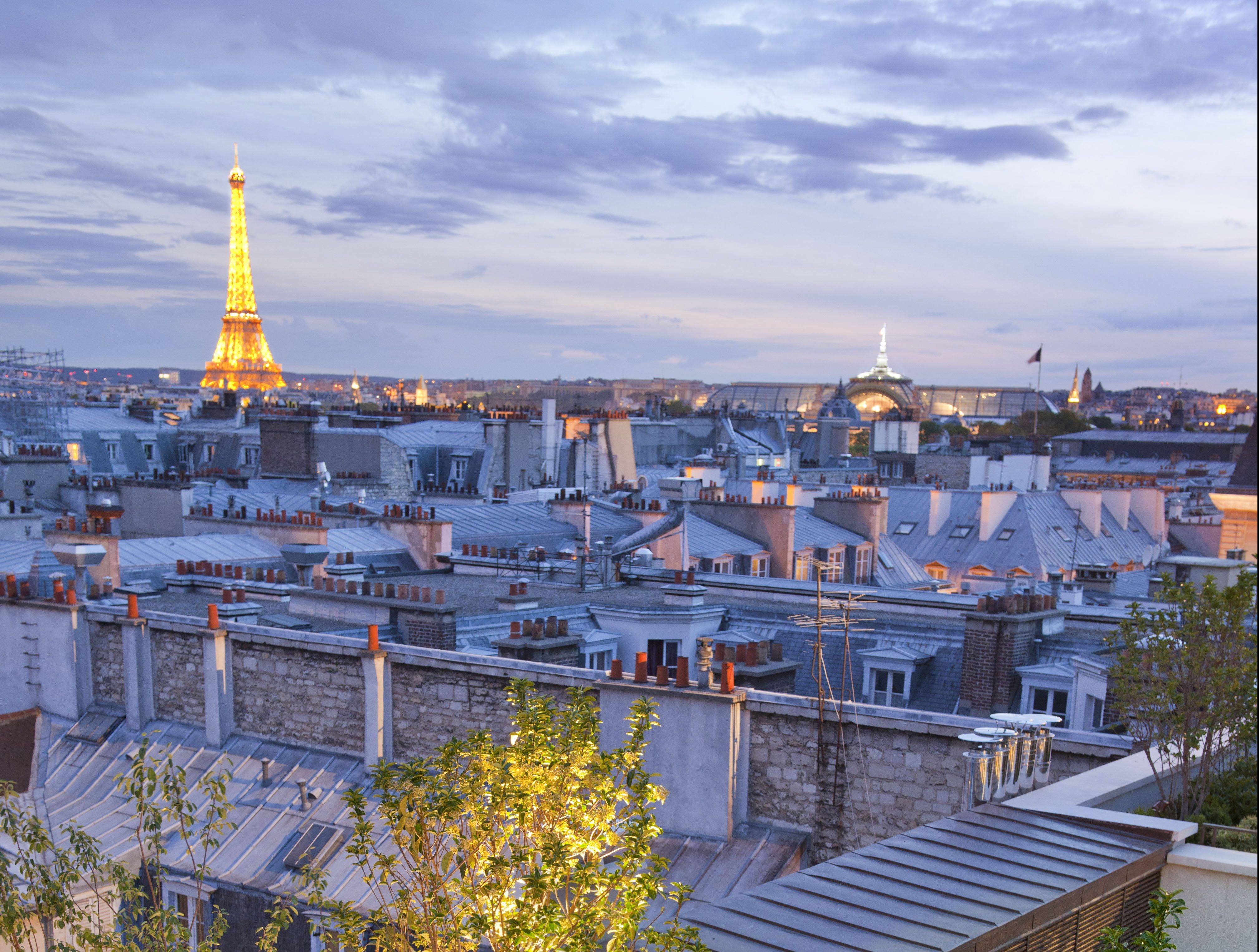 mandarin oriental
france
paris
luxury hotel
mandarin oriental paris
Julie Yim Editor, Prestige MY
Julie is the Editor of Prestige Malaysia and brings with her 8 years of experience in publishing. She has a keen interest in food, fitness, travel, beauty and fashion. More often than not, she tends to overpack her suitcase with gourmet delicacies from her travels abroad.
Talk to Me About:
beauty
Wine and Dine
travel
Personalities
Cover Stories
Jewellery