These Luxury Hotels will Make you Feel Like James Bond 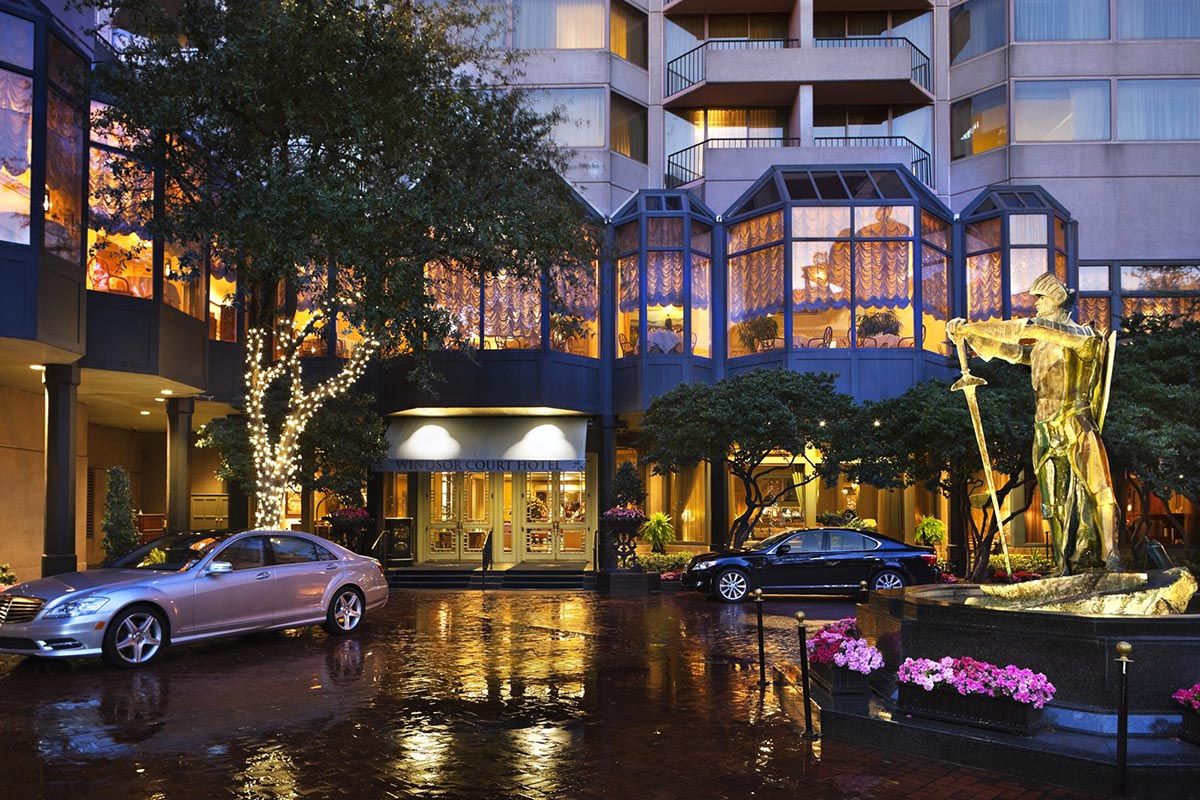 In case you missed it, James Bond just turned 55. October 5 is James Bond Day, a celebration of the franchise and the character himself, whose preferred taste in spirits and fondness for Omega and Aston has made him a luxury icon for so many.

If you didn’t get a chance to celebrate 007’s birthday, you can still honour the world’s most stylish spy in a novel way: staying at Bond-worthy suites in cities where the movies were filmed.

Visit from late January to early February and you can take part in Mardi Gras, too.

The first Bond film based in Asia – the 1967 classic “You Only Live Twice” – featured a scene filmed in the lobby and driveway of Hotel New Otani.

This iconic Tokyo hotel has been updated since then, now comprised of contemporary guest rooms, many of which overlook the Imperial Palace grounds.

Located within the verdant Chiyoda district near Ginza, Hotel New Otani features a historical four-hectare Japanese garden, among other facilities.

From 1964’s “Goldfinger” to the most recent film “Spectre”, Mexico has a frequent favourite film location for the Bond franchise.

The spectacular Banyan Tree Mayakoba is about as Bond-worthy as it gets. Located in Riviera Maya, surrounded by mangroves, lagoons and beaches, the hotel offers private villas, each with its own pool, garden and terraces with views of the coastline.

Featured in the very first Bond film, “From Russia with Love” (1963), and reappearing in “Spectre,” the city of Rome holds a special place in 007 lore. Rome is also home to the Grand Hotel Palace, which was once the Ambassador’s Palace.

Each guest room offers cinematic views of Rome, too.