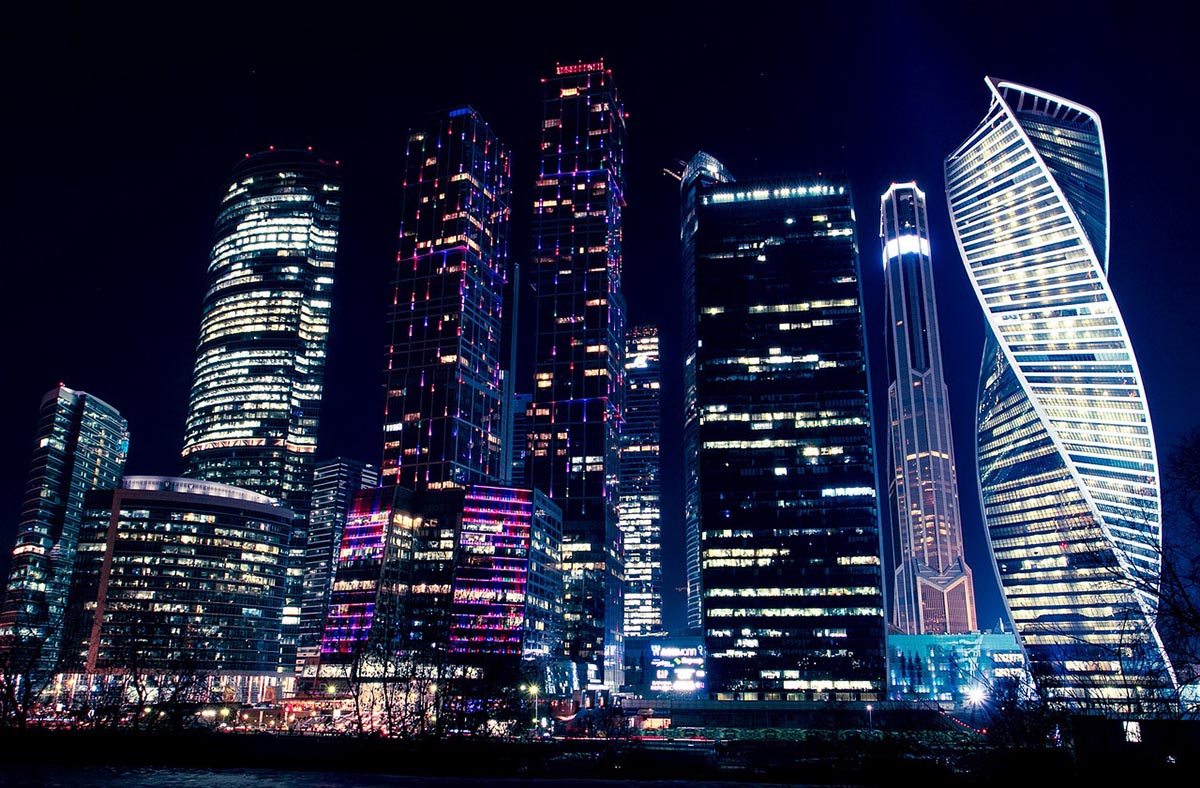 The very nexus of Asia and Europe, Russia might be known for its winter cold and warming vodka, but this country has so much to offer. That’s especially true of Moscow.

The largest city on the European continent pulses with energy. Beneath its non-stop action, the Russian capital also boasts a long and rich cultural heritage.

Now that Thai Airways flies directly to Moscow from Bangkok four times a week, it’s never been easier to say “Na zdorovie!” and jet off to this dream destination. This Moscow travel guide will help you land on your feet.

Though there’s plenty of red here, the name Red Square has nothing to do with the colour. Derived from the Russian word meaning “red” and “beautiful”, the Red Square has been at the heart of Russian history since the days of the Tsars.

Separating the Kremlin, royal citadel, and official residence of the Russian president from a historic merchant quarter, the Red Square ranks at the top of Moscow’s must-see sites.

Visit on Victory Day (May 9) or New Year’s Eve, and you’ll catch action-packed parades and colourful fireworks displays with a backdrop of classic Russian architecture.

Open exclusively for ballet and opera performances, the Bolshoi Theatre is one of the grandest theatres in the world. Plus, the Boshoi Ballet and Bolshoi Opera companies are among the oldest and biggest in the world. If you can’t catch a show, you can still enjoy the building’s breath-taking beauty.

VVTs All-Russian Exhibition – formerly known as VDNKh – is a permanent theme park and trade show occupying three kilometres and more than 400 buildings. The site is filled with monuments, parks, fountains and exhibitions. In winter, it’s converted into a skating rink, too.

VVTs is a perfect place for visitors of all ages – just remember to wear your walking shoes.

Climb to the top of the Federation Tower for a culinary lesson whilst sipping fine wines from all over the world.

A baroque-style restaurant on Tverskoy Boulevard, Café Pushkin is one of the classiest and most romantic places to have dinner in Moscow.

Inspired by the song “Natalie” from Gilbert Becéud, artist and restaurateur Andrei Dellos built his flagship venue in 1999, where he serves excellent French and Russian cuisines. And long into the night, too: Café Pushkin is open 24/7.

Family-run Chestnaya Kukhnya, or “Honest Kitchen” in English, takes a different tack to preparing Russian cuisine: Chef Sergey Yeroshenko uses an oven to cook the majority of the menu, even the cabbage soup.

Moscow’s nightlife is legendary. Nowadays, it’s no longer a destination for clubbing alone.

Visit Beluga Caviar Bar for a taste of Russia’s two most iconic luxury items: caviar and vodka. The bar is located in a historic spot and boasts an exquisite setting.

From the outside, this bar may not stand out among the crowd. Strelka Bar, however, is the social heart of Strelka Institut, which holds several events and workshops year round.

In the summer, the rooftop is opened and patrons enjoy the splendid Moscow Riverside setting. Artists and designers gather also tend to gather here, thanks to the many cocktail choices and the piano inside the bar.

Praised for its 360-degree views, City Space Bar & Lounge is one of the best places for a classy and romantic evening in Moscow. The bar is situated on the 34th floor of the five-star hotel Swissotel Krasnye Holmy Moscow. Definitely a must whether you are looking to impress your partner with an incredible dinner or just want to see the skyline.

The glass-roofed design has drawn praise for architect buffs the world over, especially in wintertime. Inside, you can shop from more than 100 world-famous brands.

One of the most high-end department stores in Moscow, TsUM is housed in a six-story Gothic-style building in the heart of the city. Here you will find a number of luxury brands, from fashion to jewellery to scents, as well as a Veuve Clicquot bar champagne bar among the many gourmet choices.

Stunning in winter, Izmailovsky is the best place to buy souvenirs, art work, antiques, and crafts. The vibrant market draws artists and craftsmen from all over Russia, who set up shop to sell their unique pieces of work. The best experiences, though, come from chatting with the friendly vendors.

The historic Hotel Metropol Moscow offers an experience like no other.

The art nouveau-style hotel was built before the Russian Revolution of 1917. Classic rooms and suites are decorated with antique furniture and paintings, and the windows reveal views of the Kremlin and Teatralny.

The rooms are designed to make you feel as though you were in a museum. Considering it’s a favourite hotel of the stars, this statement might be true.

Located just a few minutes’ walk from the Kremlin, Red Square and Saint Basil’s Cathedral, Ararat Park Hyatt Moscow is one of the best five-star hotels in town.

The rooms and suites were designed by the inestimable Tony Chi. Fusing the Park Hyatt’s trademark savoir faire with Chi’s perfectionism, the hotel ticks all the right boxes – especially if you’re staying in the Penthouse Suite, with its private bar, whirlpool bathtub and on-demand private chef.

The tallest hotel in Moscow offers ample opportunities to score the best Instagram shots. Triumph Palace Boutique Hotel occupies the top three floors of the Triumph Palace Moscow skyscraper. All 15 of its rooms feature a bath tub overlooking the city below and custom-made designs.

Moscow Metro is one of the world’s busiest metro systems, comprised of 12 lines with a total of 196 stations. Although there are very few signs in English, the numbers 1 to 12 and colours representing the lines are easy to notice. Tickets and smart cards can be purchased from ticket booths or vending machines.

Other options are busses, trolleys and trams, all of which give you an opportunity to see Moscow in all its diversity. Yellow plates marked with “A” are bus stops, whereas white plates with “T” stand for trolleys and “Tp” for trams.

In Russia, any car can be a taxi. It’s common to see locals hailing private cars to curb, where they negotiate with drivers over fares. For a safer option, look for properly licensed taxis, or use your Uber app, as the service has arrived in the Russian capital.

Russian traffic can be chaotic. However, car rental is a good alternative way to travel when you are in a group. To rent a car, you must show a valid driver’s license, an international driving permit and your passport with your visa.

Don’t have plans for the New Year’s holiday? Ring in 2018 in Moscow.

Sign up to get the latest luxury and lifestyle news delivered to your inbox.
Kanittha Kaewwongsa